One killed, 3 hurt in boat accident in Assam 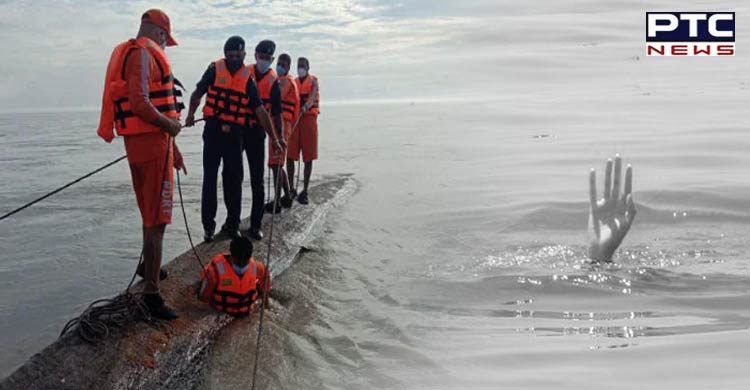 Nalbari (Assam), October 17: One person died and three others were injured following a boat accident in the Brahmaputra river in Assam's Nalbari district on Sunday evening.

Police confirmed the boat mishap and the death of an individual.

The deceased was identified as Aijul Hoque. The injured persons were identified as Moqibul Islam, Taizuddin Ahmed and Farman Ali.

According to locals, a country-made boat carrying at least 12 people on its way from the Goroimari area in the Kamrup district to the Kurihamari area in the Nalbari district and another boat coming from the opposite direction collided.

Following the incident, locals rescued the passengers of the boats. 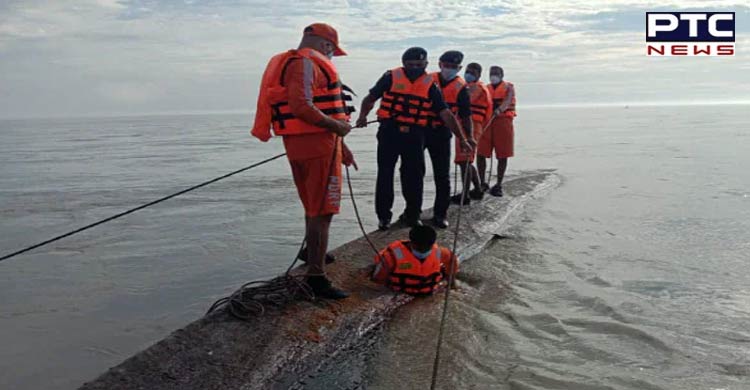 "One person died and three others injured in the incident and the injured persons were rushed to Mukalmua hospital," Simanta Borah, Officer-in-Charge of Mukalmua police station in Nalbari district said.

"At around 5 pm, the boats collided head-on. One of my family died in the accident and three others were injured," a relative of the deceased person said.

In late September, at least six people were reported missing after a boat capsized in the Brahmaputra river in the Dhubri district. One of them was found dead, a Circle Officer. The body of the missing officer in the boat incident was recovered 72 hours after the mishap.