Oscars 2022 Highlights:  Fun moments to biggest controversies of all times 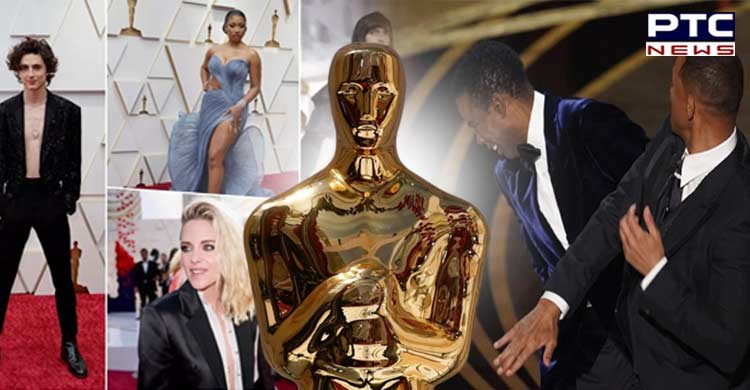 Los Angeles, March 28 : Just like Adam McKay's film 'Don't Look Up' focused on a world thrown into chaos and uncertainty because of an impending apocalyptic event, similar energy was witnessed during the 94th Academy Awards ceremony which was held at the Dolby Theatre in Hollywood.

The dramatic incident that occured after Will Smith, who won the best actor Oscar, took offence to Chris Rock's joke on his wife Jada Pinkett Smith, was something, not even the biggest filmmakers could have envisioned happening at this year's event. However, though there were several surprises seen throughout the event, most of the top awards went to the predicted frontrunners like 'CODA', 'Dune', among others. Here are some of the surprises and snubs that happened at the 2022 Oscars. 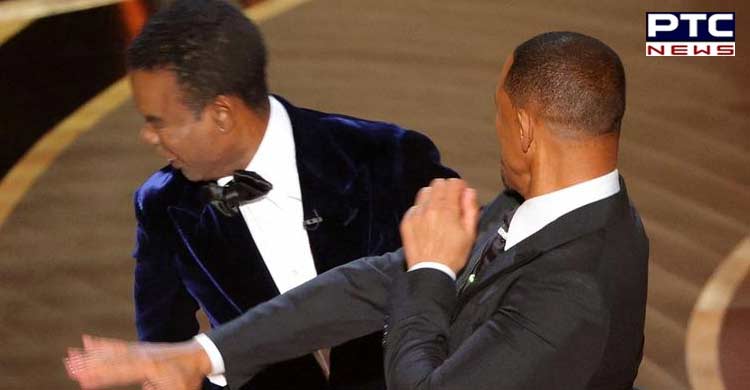 Snub: 'The Power of the Dog'

Even though Jane Campion won the Best Director honour for 'The Power of the Dog' which had 12 Oscar nominations, it was Denis Villeneuve's 'Dune' that won the most number of awards, most of which were in the technical departments.
Surprise: Best Original Screenplay, 'Belfast' 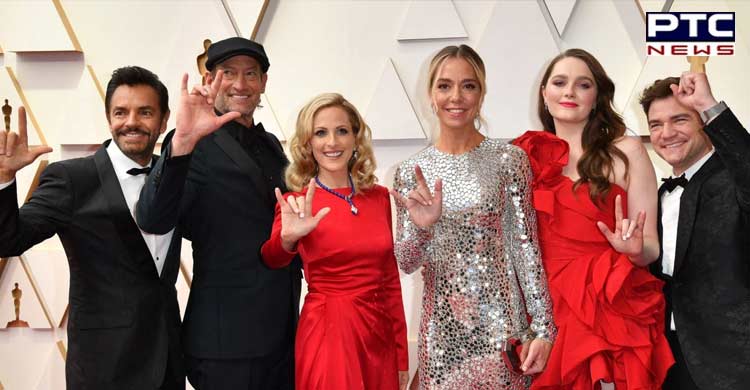 This seemed to be the most uncertain category as its nominees included 'Licorice Pizza', 'Don't Look Up' that had already won the BAFTA and WGA Awards respectively. However, in the end, it was Kenneth Branagh who scored the Best Original Screenplay award for 'Belfast'. 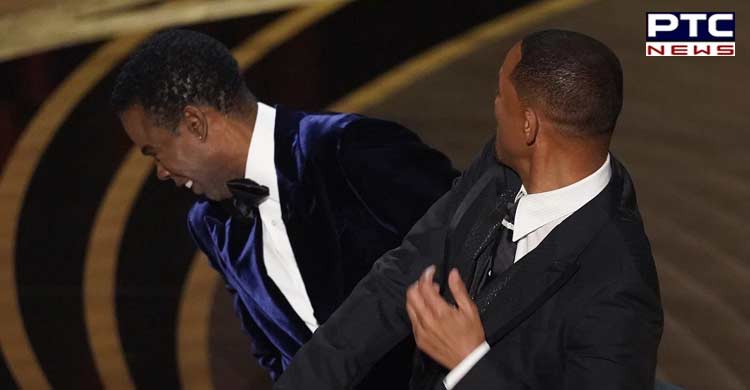 There had been expectations of a James Bond tribute to mark the franchise's 60 years and even some news regarding who would play the beloved character in the future. Instead, less than two minutes of clips were shown, that too presented by athletes like Tony Hawk, Kelly Slater and Shaun White, who are in no way associated with the franchise.
Surprise: Zack Snyder's dominates Twitter categories

One of the biggest shocking revelations of this year's ceremony was when the #OscarsFanFavorite award went to Zack Snyder's 'Army of the Dead', beating out its biggest contender 'Spider-Man: No Way Home' along with 'Cinderella'.

Snyder's cut of 'Justice League' had also won #OscarsCheerMoment, beating out the "Avengers Assemble" moment from 'Avengers: Endgame' and the Spider-Men teaming up in 'No Way Home'.

Though it was Billie Eilish and her brother Finneas who won with their title theme from 'No Time to Die', becoming the youngest person to ever win this category. There were expectations that Lin-Manuel Miranda will triumph with 'Dos Oruguitas' from 'Encanto'.
The 94th Academy Awards were hosted by Regina Hall, Amy Schumer and Wanda Sykes. Nominations for the Oscars were announced on February 8 this year by actors Tracee Ellis Ross and Leslie Jordan.