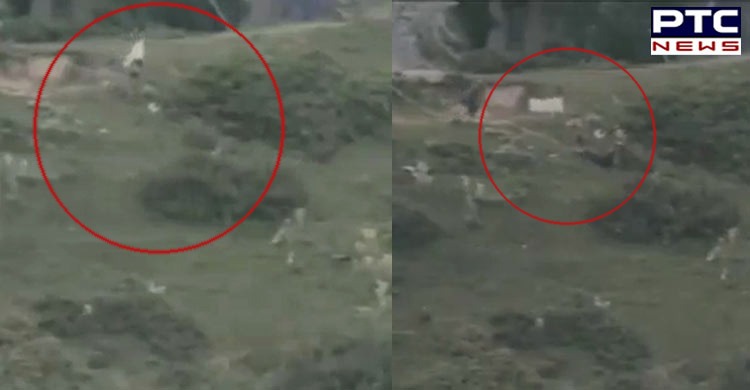 Pakistani soldiers waved the white flag of truce at the Line of Control (LoC) to retrieve bodies of two of its soldiers gunned down by the Indian Army after unprovoked ceasefire violation on September 11. The incident took place in the Hajipur sector of Pakistan Occupied Kashmir (PoK).

On Saturday, the Pakistani side engaged in mortar shelling and heavy firing on forward posts and villages in Poonch district. The attack started in Balakote and Mankote areas around 10am with the Indian Army giving a fitting response.