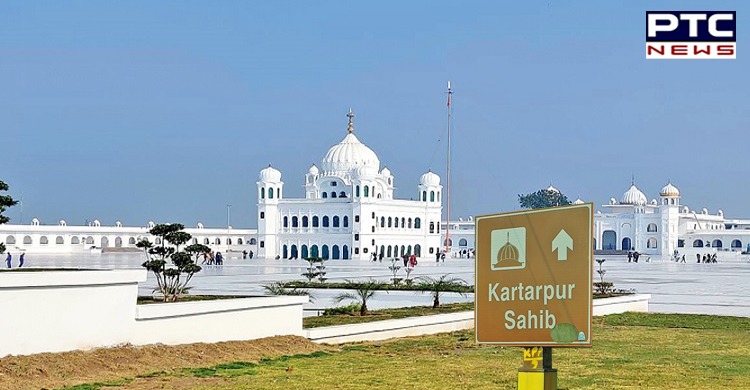 Pakistan will be celebrating the 551th birth anniversary of Sikh faith’s founder Guru Nanak Dev from November 28 to 30, the Foreign Office informed.

Every year, a large number of Sikh pilgrims from India and different parts of the world gather at the Gurdwara Janamasthan Nankana Sahib, the birth place of Guru Nanak, in Pakistan’s Punjab province to mark his birth anniversary. However, the COVID-19 pandemic is likely to affect festivities this year. 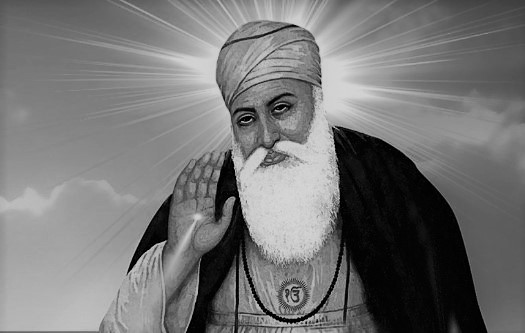 Foreign Office Spokesperson Zahid Hafeez Chaudhri said that the 551th birth anniversary of Guru Nanak would be celebrated from November 28 to 30.

He said that Pakistan reopened the Kartarpur corridor on July 29, but India has not yet opened from its side. The corridor which allows Indian pilgrims to undertake visa-free travel to the historic Kartarpur Sahib gurdwara was closed on March 16 due to the COVID-19 pandemic.

India said that the decision to re-open the Kartarpur corridor would be taken in accordance with the protocols relating COVID-19 and easing of restrictions.

Chaudhri expressed the hope that India will review its decision in view of the upcoming 551th birth anniversary of Guru Nanak.

The corridor links Dera Baba Nanak shrine in Gurdaspur in India to Gurdwara Kartarpur Sahib in Pakistan which is the final resting place of Guru Nanak.

Kartarpur Sahib Gurdwara is located in Pakistan’s Narowal district across the river Ravi, about four kilometres from the Dera Baba Nanak shrine.

In November last year, the two countries threw open the corridor linking Dera Baba Sahib in Gurdaspur in India and Gurdwara Kartarpur Sahib in Pakistan, in a historic people-to-people initiative.