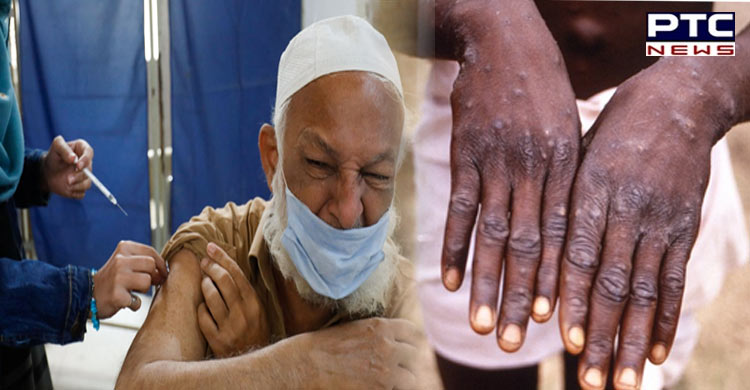 Islamabad [Pakistan], May 28 : Amid the rising risk of a monkeypox outbreak in Pakistan, the Pakistan Health ministry on Saturday said that the country has no facility for diagnostic tests for the virus.

The officials of the federal health ministry said that there are no cases of monkeypox reported in the country yet, however, in the case of an outbreak, the samples can be sent abroad for testing, as per the reports. 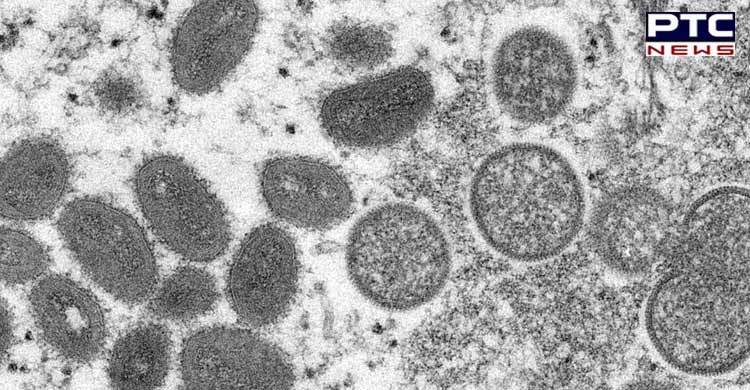 "The National Institutes of Health (NIH), Islamabad clarifies that NO case of Monkeypox has yet been diagnosed in Pakistan. The news circulating on social media about monkeypox cases is incorrect. The situation is being closely monitored by the health authorities," NIH wrote on Twitter. 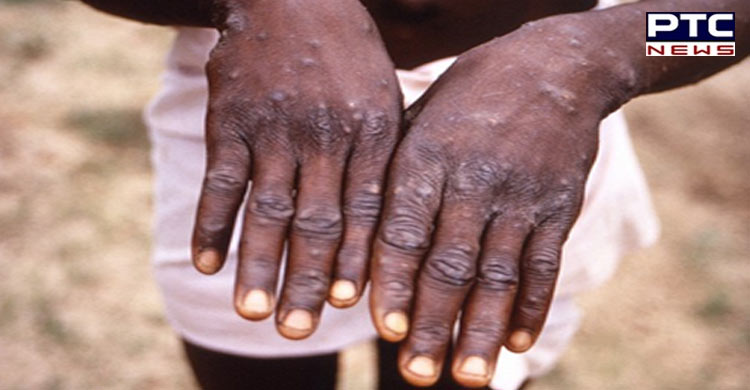 The officials said that given the circumstances, the health experts can declare a patient as a suspected case by examining the symptoms.

The monkeypox virus is tested through a PCR machine similar to the diagnostic tests for Covid-19, the health experts stated.

Meanwhile, the World Health Organisation on Friday issued a warning against the disease and said that countries should take the right measures to contain Monkeypox cases easily and also share data about their vaccine stockpiles. 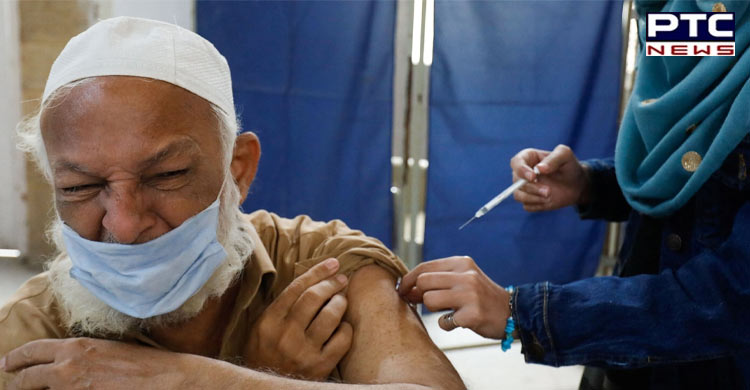 According to WHO, Monkeypox is usually a self-limited disease and typically lasts 2 to 4 weeks. It may be severe in children, pregnant women or persons with immune suppression due to other conditions. The incubation period is usually 6 to 13 days but it can be longer from 5 to 21 days.

Typical symptoms include fever headache, muscle ache backache and fatigue and swollen lymph nodes and then it's followed by skin rashes and or lesions.