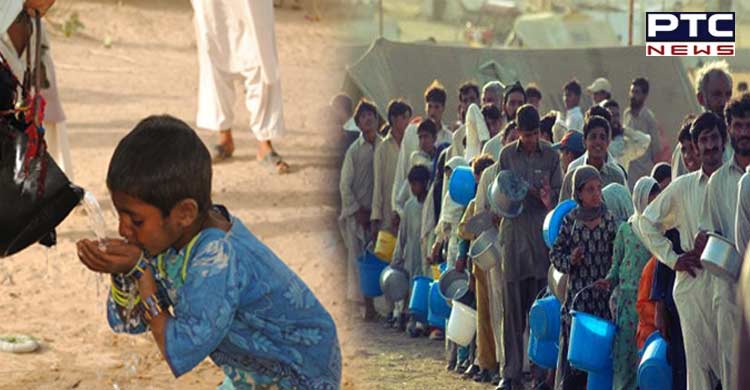 The water at Tarbela Dam and Taunsa Barrage in upstream of Guddu has been still at dead level, sources reported citing water figures shared by Sukkur Barrage Control Room in charge. 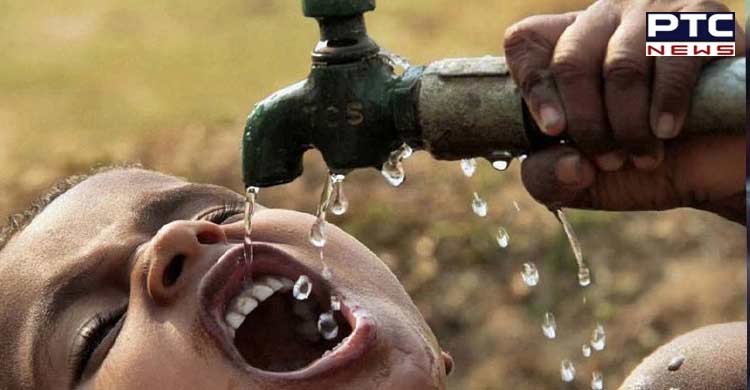 Flowing in the water of the Indus River has been 81,814 cusecs at Taunsa Barrage, while the outflow has been 74,422 cusecs, according to the river water data. 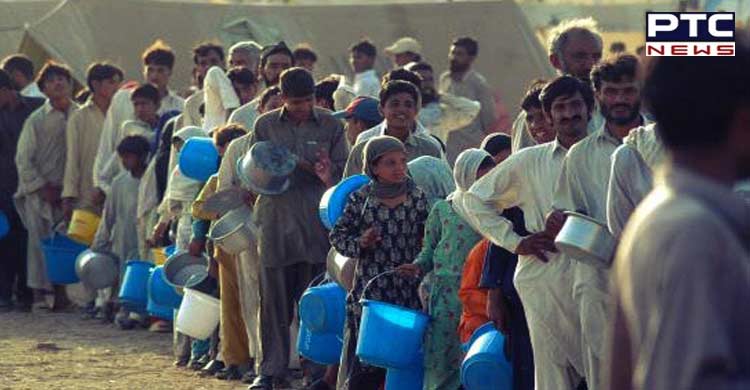 According to the data shared by the Punjab Irrigation Department, the Taunsa Barrage supplied only 6,700 cusecs. It is 73 per cent less than its requirement of 25,000 cusecs. 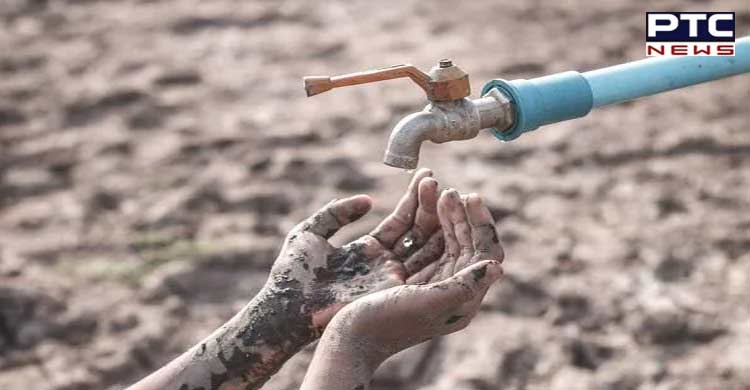 Acute water shortage, along with a searing heatwave, has sparked tensions between Sindh and Punjab in Pakistan over their share of the nation's water resources.