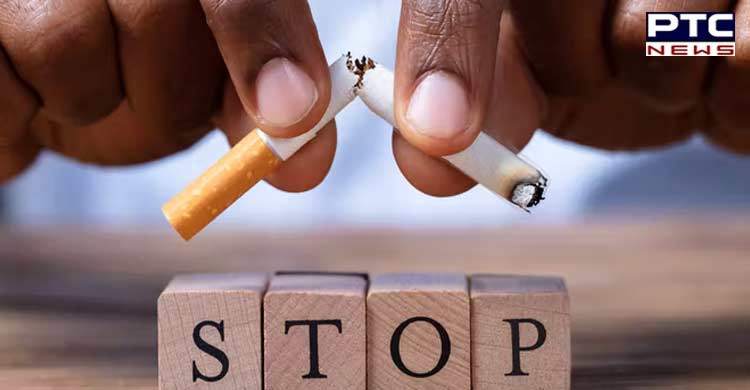 New Delhi [India], May 30: A Public Interest Litigation (PIL) was filed in the Supreme Court on Monday seeking direction for removing designated smoking zones from commercial places and airports, increasing the smoking age from 18 to 21, banning the sale of cigarettes near educational institutions, healthcare institutions and places of worship.

The plea further sought direction for increasing the penalty for smoking in public places, banning the sale of loose cigarettes, creating guidelines to handle filtration of air at places which have smoking zones. 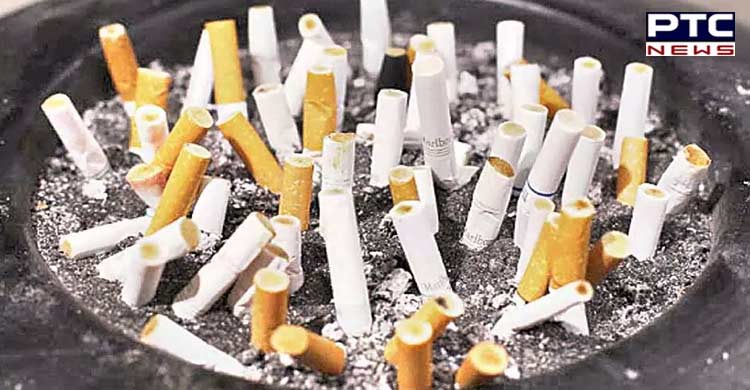 "Issue guidelines and directions for closing the dedicated smoking zones at airports, clubs, restaurants, hotels, public places and even in private properties being used for commercial purposes in a phased manner so as not to induce smoking among nonsmokers. Issue directions towards increasing the age to smoke from 18 to 21 years," the plea stated. 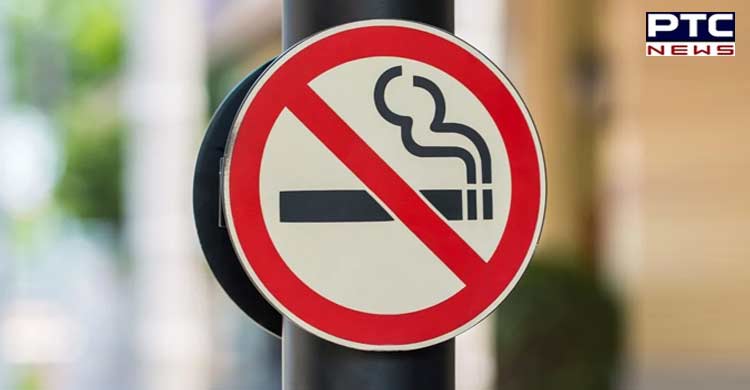 The rate of smoking has been growing for the last two decades and it has grown into such an epidemic that India now ranks 2nd in the smokers' category for the 16-64 age group, it claimed.

It added that the study revealed that second-hand smoke causes Rs 567 billion in health care costs annually. "This accounts for eight per cent of total annual health care expenditure, on top of Rs 1,773 billion in annual economic burden from tobacco use. Smoking not only affects lungs but also causes vision loss," stated the PIL. 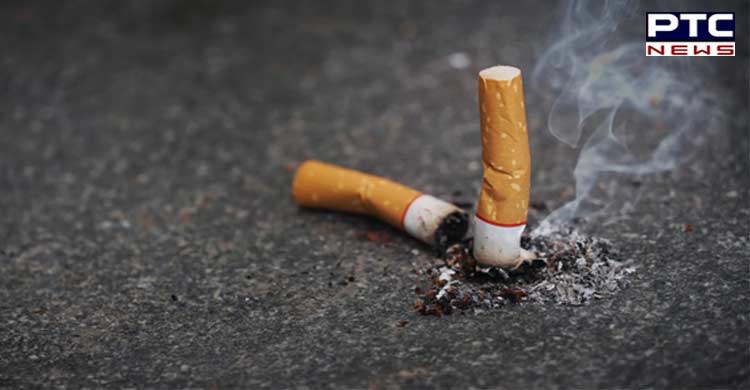 The plea added, "It can be seen that due to non-action of different state actors, there has been rampant mushrooming of small stalls selling cigarettes and other tobacco products around different institutions. Recent years have seen an exponential increase in the number of smokers and in order to facilitate such demands, the stalls have opened up around schools, colleges, institutions, hospitals etc. This creates a situation of easy supply and thus helps in making people take up smoking en masse."