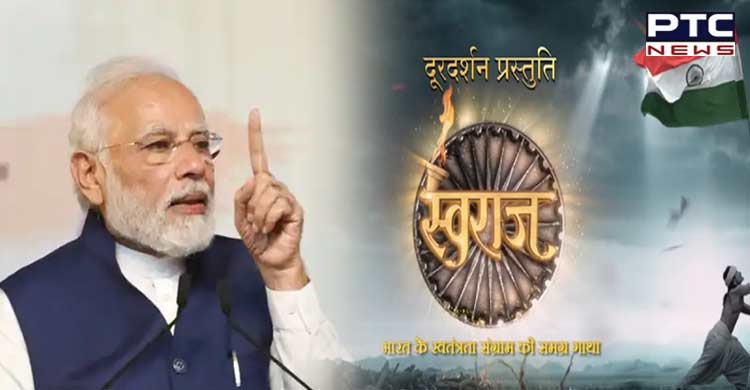 New Delhi, August 28: Prime Minister Narendra Modi, while addressing the 92nd episode of his monthly programme 'Mann Ki Baat' on Sunday, urged the citizens to watch the serial 'Swaraj' and also suggested to students to compose a special programme at their institutions.

The Prime Minister said that this will give rise to a new awakening about the great heroes who took part in the freedom struggle. "I got an opportunity to go to a premiere of Swaraj. This is a great initiative to acquaint the younger generation of the country with the efforts of unsung heroes and heroines who took part in the freedom movement. It is telecast every Sunday at 9 pm on Doordarshan," PM Modi said. 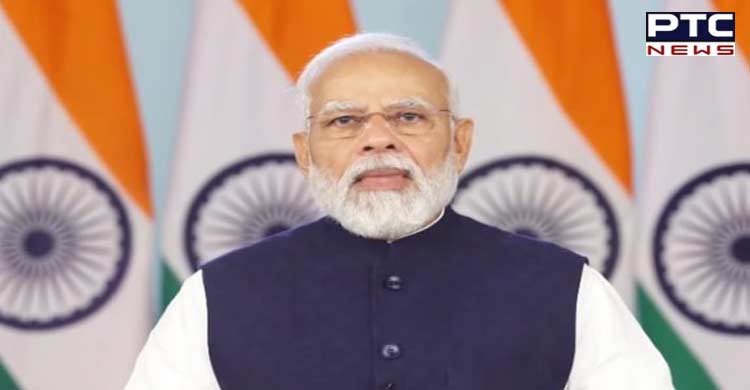 "I urge you to take time out to watch it and do show it to the children. Schools and colleges can also record it and compose a special program when the school-college opens on Monday. A new awakening will arise in our country about these great heroes," he added. 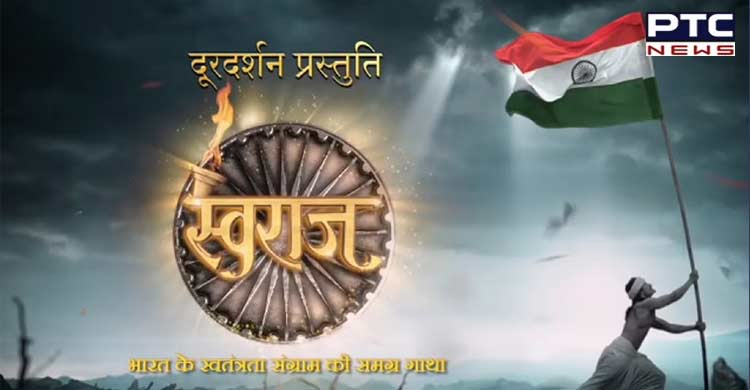 Swaraj is a 75-episode serial presenting the glorious history of the freedom struggle and lesser-known tales about Indian history.

It is being telecast every Sunday from 9 pm to 10 pm on Doordarshan National since August 14. The programme is being dubbed in nine regional languages -- Tamil, Telugu, Kannada, Malayalam, Marathi, Gujarati, Oriya, Bengali and Assamese along with English.