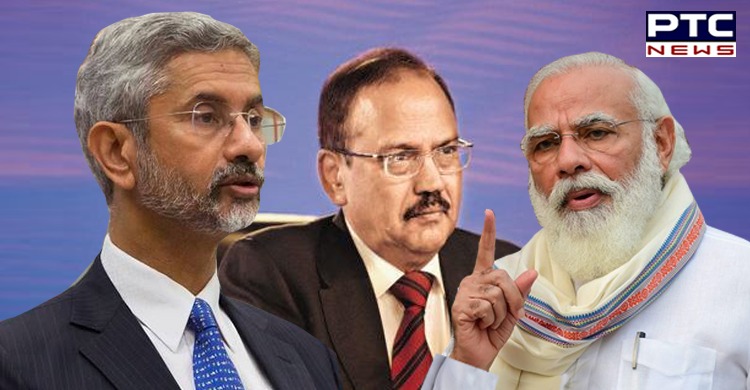 This group has been meeting regularly over the last few days amid the ongoing Afghanistan crisis. According to the sources, the group is seized of issues pertaining to the safe return of stranded Indians, the travel of Afghan nationals, especially minorities to India, and assuring that the territory of Afghanistan is not used in any manner for terrorism directed against India.

"In view of the evolving situation in Afghanistan, Prime Minister Narendra Modi had recently directed that a high-level group comprising of EAM, NSA, and senior officials focus on the immediate priorities of India," said the sources. The group has also been monitoring the ground situation in Afghanistan and international reactions, including the Resolution, passed this morning by the UN Security Council, the sources added.

The United Nations Security Council under the Indian presidency has adopted a resolution on Afghanistan in which the member states reiterated the importance of combating terrorism in Afghanistan and noted the Taliban's relevant commitments. 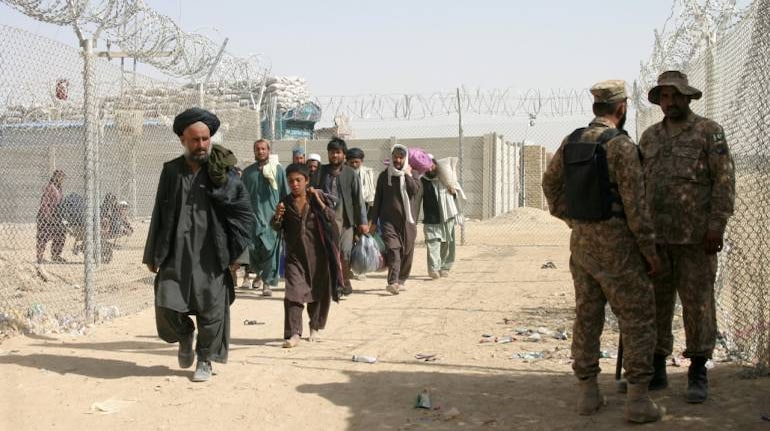 The resolution called for the Taliban to facilitate safe passage for people wanting to leave Afghanistan, allow humanitarians to access the country, and uphold human rights, including for women and children.

India has evacuated over 550 people in six separate flights, either from Kabul or Tajikistan's capital Dushanbe, of these, over 260 were Indians.

New Delhi also facilitated the evacuation of Indian nationals through other agencies and is in touch with various countries, like the US, Tajikistan, Iran, and others.