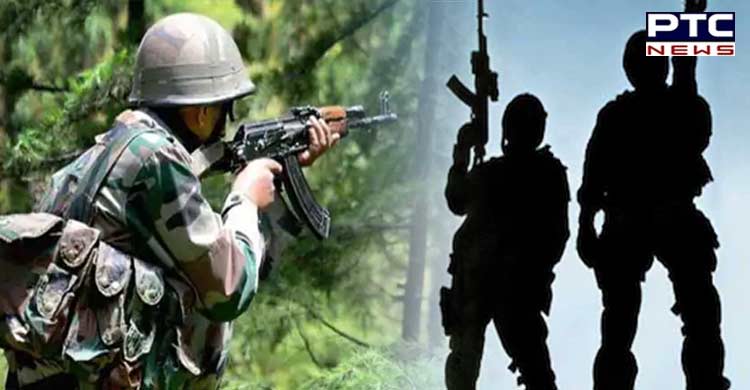 According to the police, the bodies have been retrieved from the site and their identity is yet to be ascertained.

"All the three hiding LeT terrorists neutralised. Bodies being retrieved from the site, identification yet to be ascertained. Incriminating materials, arms & ammunition recovered. A big success for us," a tweet by Additional Director General of Police (ADGP) Kashmir read. 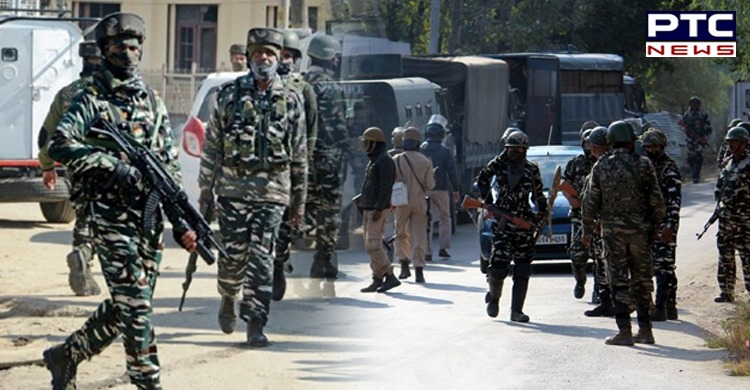 The encounter started in the Waterhail area of Budgam, according to earlier statements from the Kashmir zone police.

When the encounter began, the police believed that the gunmen were terrorists belonging to the proscribed terror outfit The Resistance Front (TRF)/Lashkar-e-Taiba (LeT). 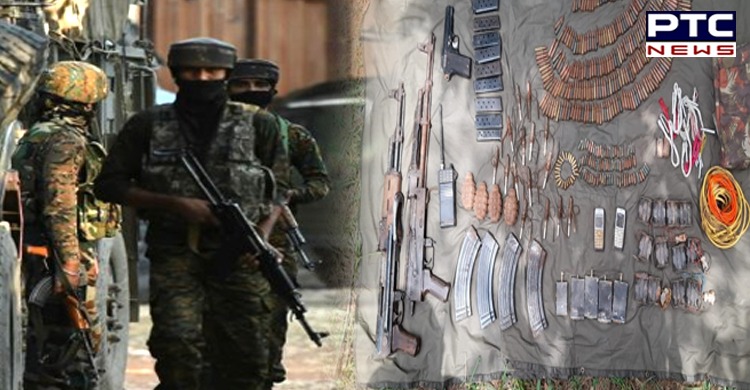 The Jammu and Kashmir Police further said that terrorist Lateef Rather, who was involved in several civilian killings, including Rahul Bhat and Amreen Bhat was also trapped. 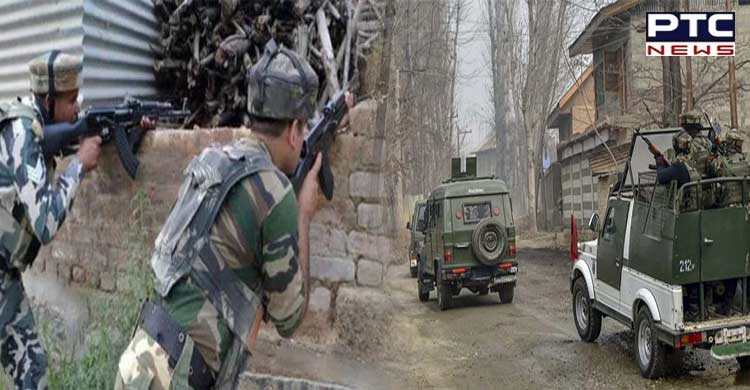 Earlier on Sunday, a 'hybrid' LeT terrorist Arshid Ahmad Bhat was arrested by the Indian Army's 34 RR unit in the Budgam area.