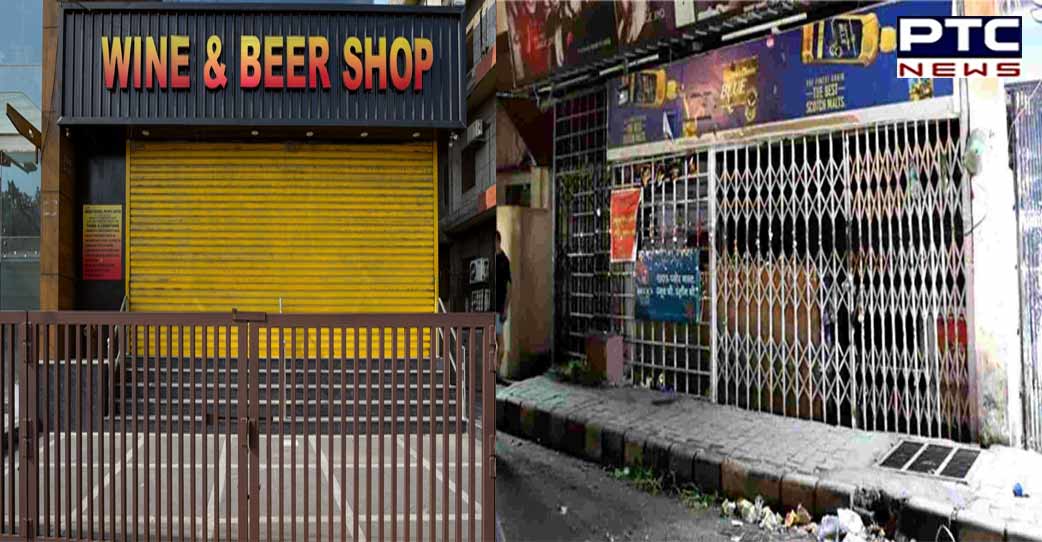 According to reports, all 93 liquor vends in the city have been closed, and liquor sellers have stated that the shops will remain shut until their demands are met.

The association stressed a review of the tax structure, including excise levies, assessed fees, and VAT, in the UT Administration's Excise Policy in the wake of the Excise Policy for the fiscal year 2022-23.

According to a liquor store owner, the policy implemented by the Chandigarh administration is incompatible with the needs of liquor dealers. Sales in the city have suffered as a result of the policy.

'He has been proposing his demands to the excise department for the past two months. However, nothing has been done thus far.'

Meanwhile, on August 8, the Excise Department informed shop owners that the contracts of those whose fees have not been deposited will be sealed.

Punjab unveiled its excise policy for 2022–23 in June, which lowered the cost of liquor by 35–60% as of July 1. The aim was to prevent the smuggling of liquor from Haryana and Chandigarh.