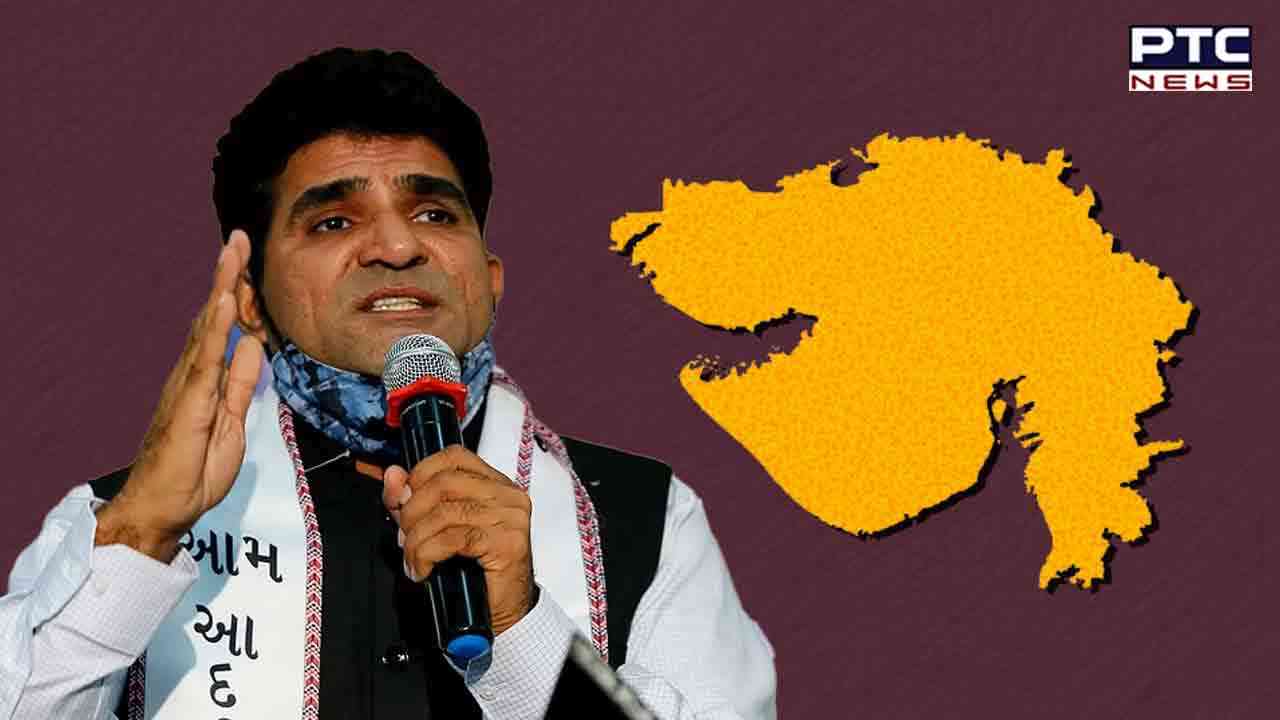 Gadhvi is also a member of the AAP's National Executive Committee. The announcement came after the party held a crowdsourcing campaign in which residents of the state could vote on a number and an email address provided by the party until 5 p.m. on November 3.

Earlier, during the Assembly elections in Punjab, the AAP had conducted a survey in which Bhagwant Mann had been the clear popular choice. After AAP's landslide victory in the polls, Bhagwant Mann went on to become the chief minister of the state.

The Election Commission announced the dates for the Gujarat Assembly elections earlier on Thursday.