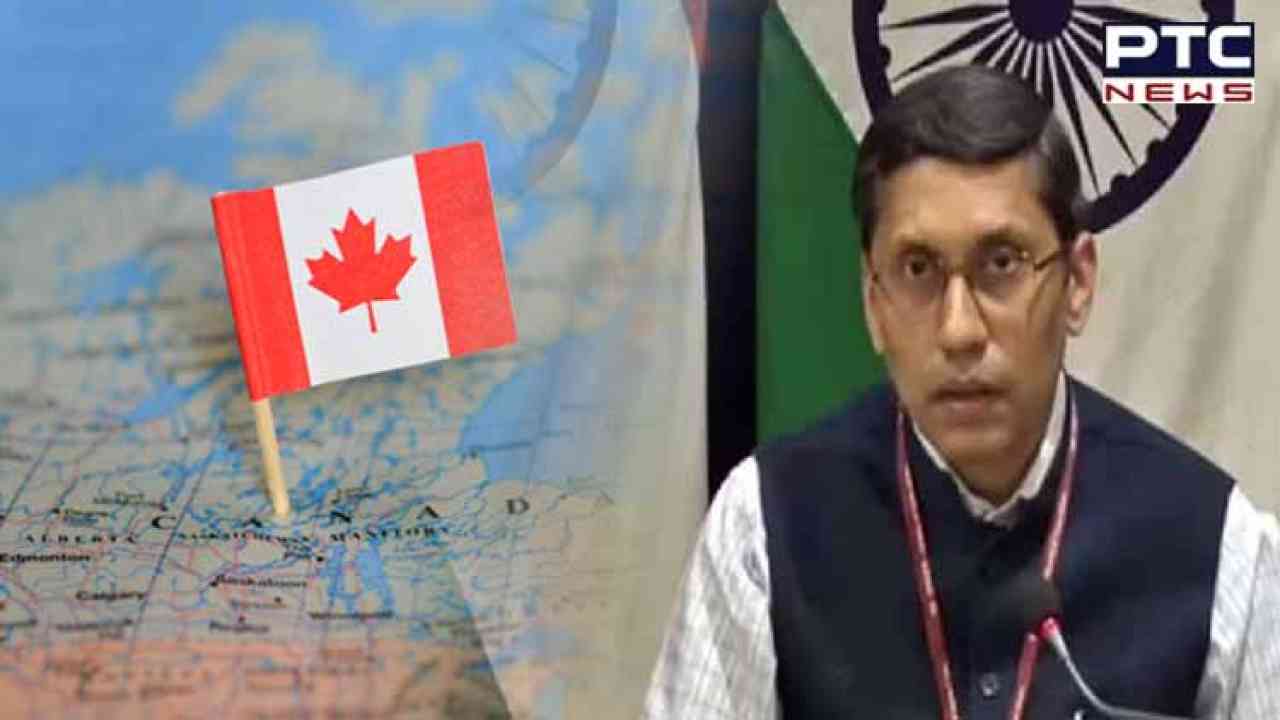 New Delhi, November 3: The Canadian government has conveyed to India that Canada will not recognise the objectionable 'Khalistan' referendum organised by the proscribed organisation Sikhs For Justice (SFJ) in Ontario on November 6, the Ministry of External Affairs informed Thursday.

"Government of Canada has conveyed that they respect the sovereignty of India and will not recognise the ('Khalistan') referendum... deeply objectionable that politically motivated exercises by extremist elements are allowed to take place in a friendly country," MEA spokesperson Arindam Bagchi said during a weekly press briefing.

"Our position on the anti-India elements to hold the so-called 'Khalistan' referendum is well-known. The Canadian High Commissioner here and the Deputy Foreign Minister reiterated this perspective earlier this week in separate statements. You all are aware of the history of violence in this regard," he added.

Bagchi stated that India will continue to press the Canadian government on this issue and urge them to prevent anti-Indian activities on individuals and groups based in Canada.

In the midst of a surge in anti-India activities in Canada, High Commissioner Cameron MacKay stated last Thursday that the Justin Trudeau government supports India's sovereignty and territorial integrity.

"Canada supports the sovereignty and territorial integrity of India," MacKay said in an apparent clarification of his earlier remarks.