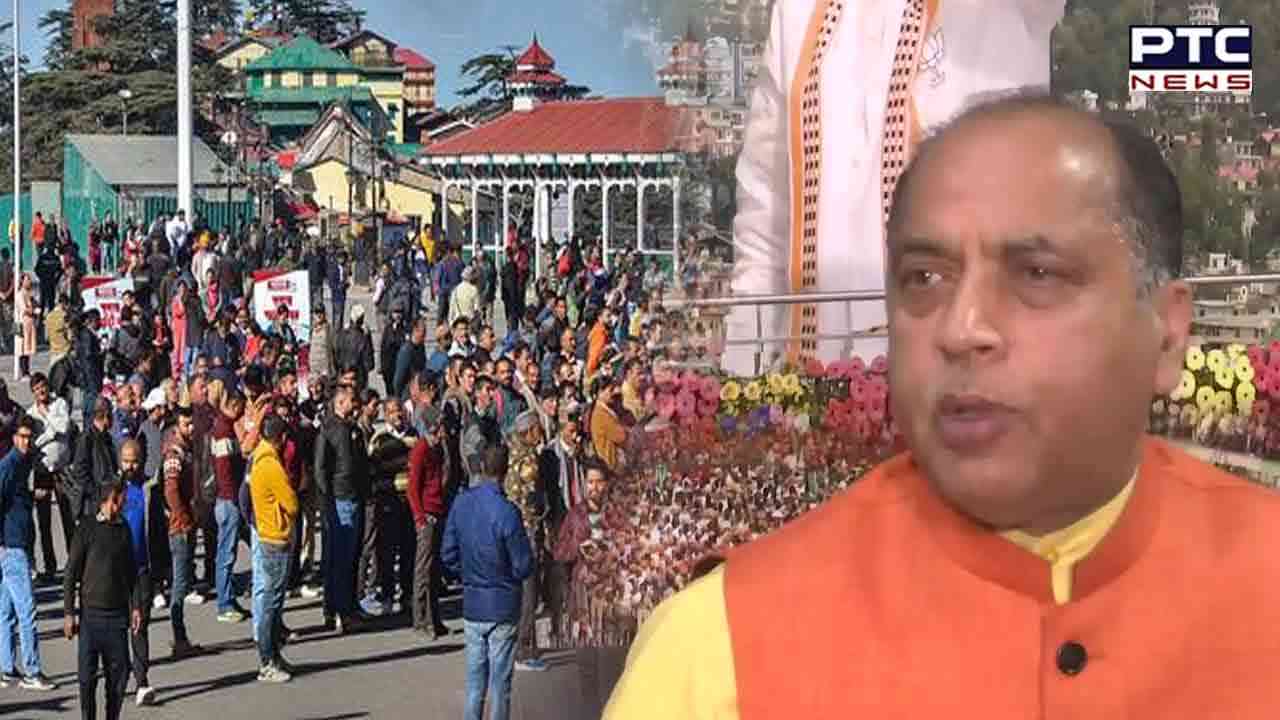 Thakur said that he would never stop working for the development of people and would go to Delhi if called.

"I have handed over my resignation to the Governor. Will never stop working for the development of people. We need to analyse things. There were some issues that changed the direction of the results. I will go to Delhi if they call us," said Outgoing Himachal Pradesh CM Jairam Thakur.

The development comes as Congress is slated to win 39 of 68 seats, having won 26 and leading on 13. The BJP has won 14 seats and is leading on 12. Independents have won three seats and AAP failed to open its account in the state.


In terms of vote share in Himachal, Congress is only marginally ahead of the BJP has got 43.88 per cent of votes compared to 42.99 per cent of its rival. Others have garnered a 10.4 per cent vote share in the hill state. 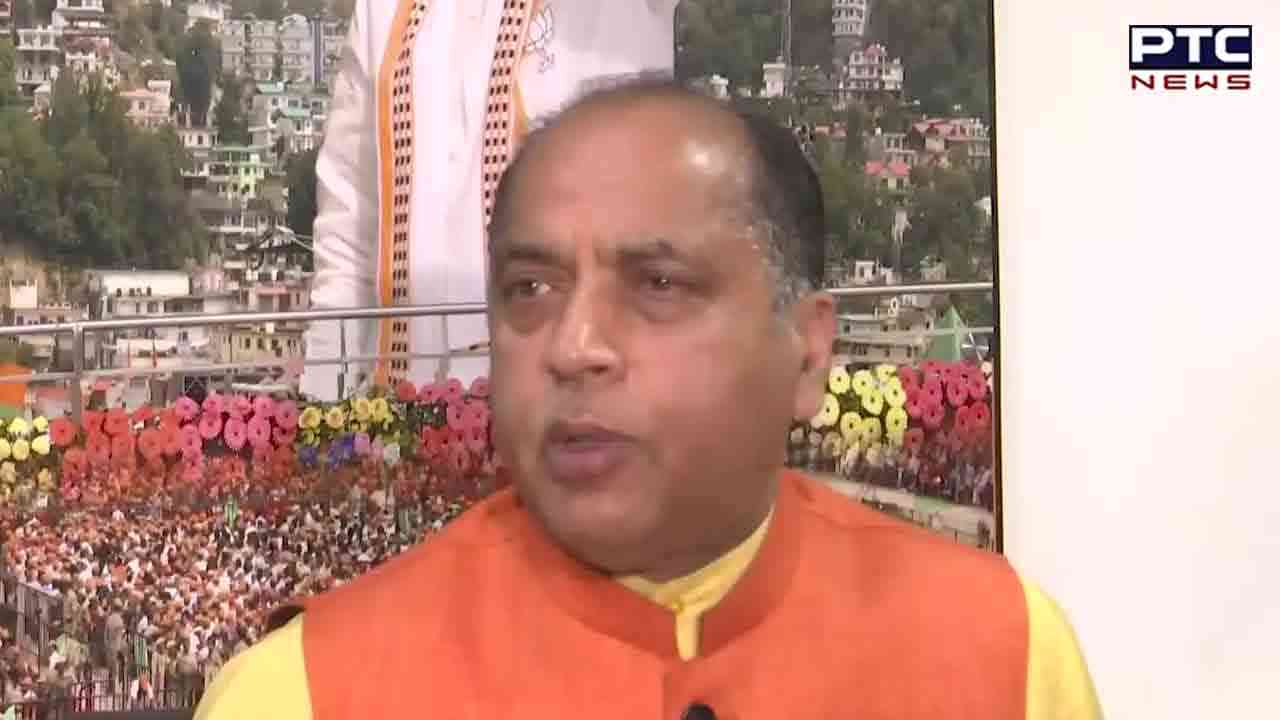 The Congress, which had not projected a Chief Ministerial candidate in the hill state, is planning a meeting of its MLAs in Chandigarh with some of its leaders apprehending "poaching" attempts by the BJP.


Earlier in the day, outgoing CM Jai Ram Thakur thanked the PM and central leadership for the support over five years.

"I respect people's mandate. I want to thank Prime Minister and central leadership (for their support) during the last 5 yrs. We'll stand for the development of the state irrespective of politics. We'll analyse our shortcomings and improve during the next term," Thakur told media persons in Shimla."

Congress in charge of Himachal Pradesh Rajiv Shukla said the party will implement 10 guarantees in the state.

Congress leader Sukhwinder Singh Sukhu said that the party will form a government in the state.