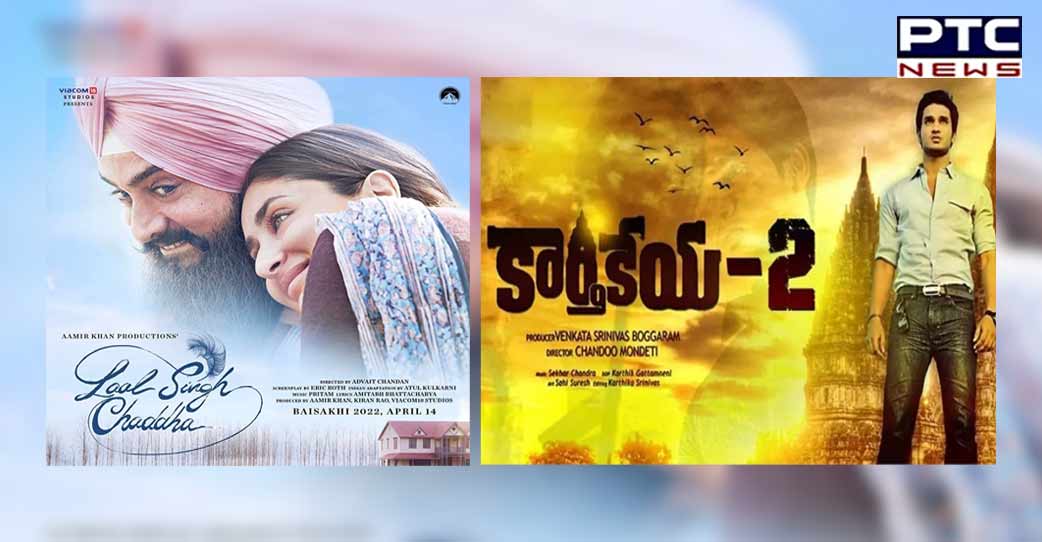 Mumbai, August 17: Telugu cinema is giving neck-and-neck competition to Bollywood, which is clearly evident from Nikhil Siddhartha-starrer 'Karthikeya 2 ' that has taken Box Office by storm and is giving a tough competition to Aamir Khan-starrer 'Lal Singh Chaddha'.

'Karthikeya , a mystery thriller, has been dubbed in five languages and its Hindi version has already taken the box office to another level. Undoubtedly, it has performed better than Aamir Khan-starrer 'Lal Singh Chaddha' and Akshay Kumar's 'Raksha Bandhan'.

Prominent critic Taran Adarsh, in a tweet, lauded Nikhil’s film and shared the Box Office collection. In a tweet, he wrote #Kartikeya2-dubbed in #Hindi- is creating noise in the #Hindi market, despite (i)releasing on sat, (ii)facing giants like #LSC and #RB  and (iii) showcasing at veryyy few screens/shows …..Sat 7 lacs, Sun 28 lacs. Total: Rs 35 lacs…. Growth of 300% on Day 2. HINDI version. 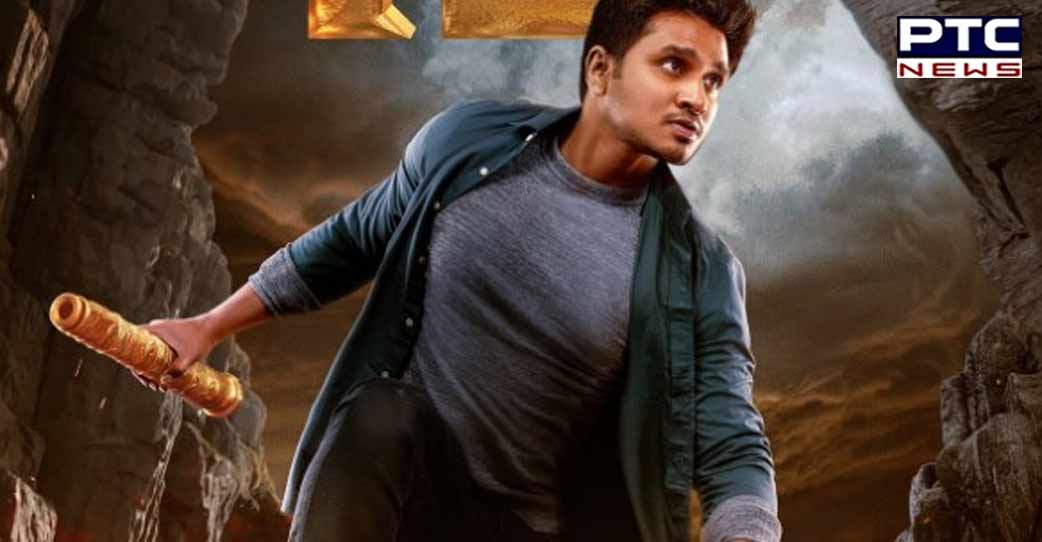 The Telugu film, which has been dubbed in five languages, has gained more attention than Bollywood flicks such as 'Lal Singh Chaddha' and 'Raksha Bandhan' starring the superstars.

'Kartikeya 2' has not only wowed the audience, but has gained much appreciation worldwide. Critics have described the movie as ‘adventure ride’ and an ‘engaging adventure’ , which has offered a great storyline and is a treat for the eyes to watch. 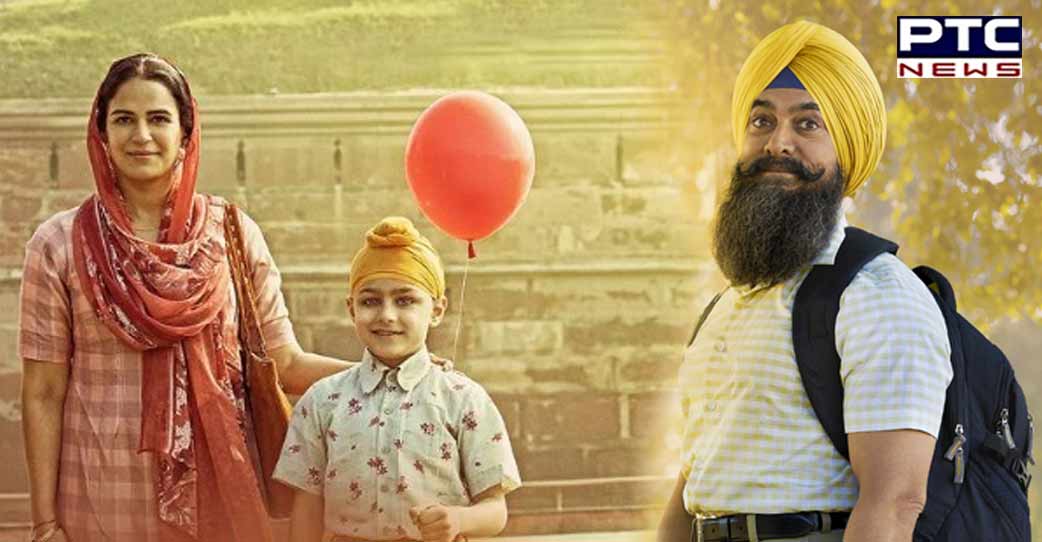 The film has been written by Chandoo Mondeli, and produced by TG Vishwa Prasad and Abhishek Agarwal . the cast of the movie includes Nikhil Siddharth, Anupam Kher, Anupama Parameswaram, Srinivas Reddy, Viva Harsha and Adity Menon. The film is out for its theatrical release across the nation.