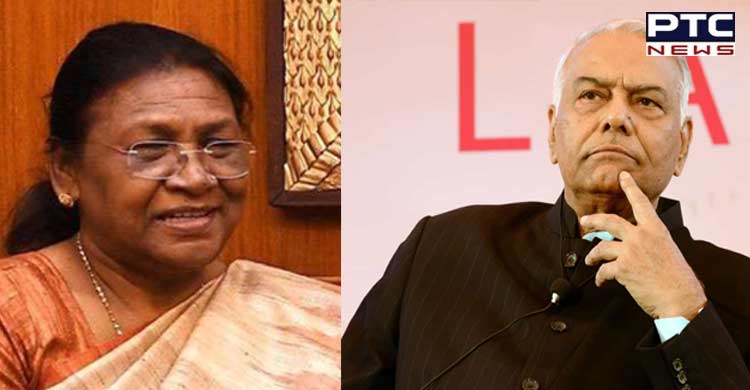 New Delhi [India], June 22: The upcoming presidential election which will take place on July 18 appears to be family affair versus party commitment for Bharatiya Janata Party (BJP) MP Jayant Sinha, as his father and former Union minister Yashwant Sinha has been recently named for the upcoming presidential candidate by the joint Opposition against BJP's Draupadi Murmu.

Jayant Sinha took to his Twitter account and wrote, "Hearty congratulations to Draupadi Murmu ji on being made the NDA's presidential candidate. Her life has always been dedicated to tribal society and poor welfare. For this decision, I offer thanks to Prime Minister Narendra Modi and BJP president JP Nadda.” 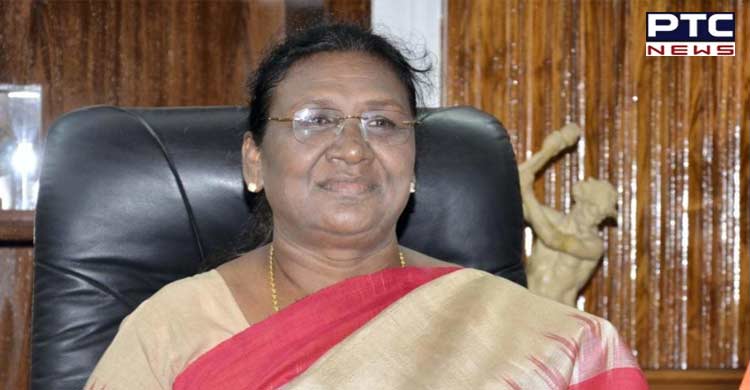 "My father Yashwant Sinha ji, has been made a presidential candidate by the Opposition. I request all of you not to make it a family affair. I am a BJP worker and a parliamentarian. I will fulfil my Constitutional obligation," he said

Former Union Minister and Trinamool Congress vice president Yashwant Sinha has been nominated as the consensus candidate from the Joint Opposition for the upcoming presidential elections. 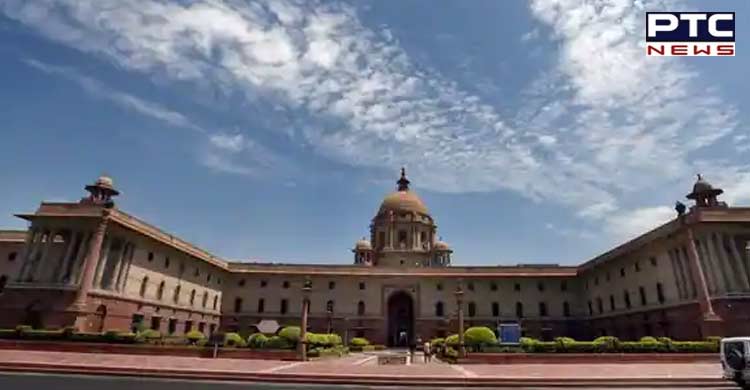 Expressing his gratitude to West Bengal Chief Minister and TMC chief Mamata Banerjee, Sinha said, now a time has come when for a larger national cause to step aside from the party to work for greater opposition unity.

"I am grateful to Mamataji for the honour and prestige she bestowed on me in the TMC. Now a time has come when for a larger national cause I must step aside from the party to work for greater opposition unity. I am sure she approves of the step," he tweeted. 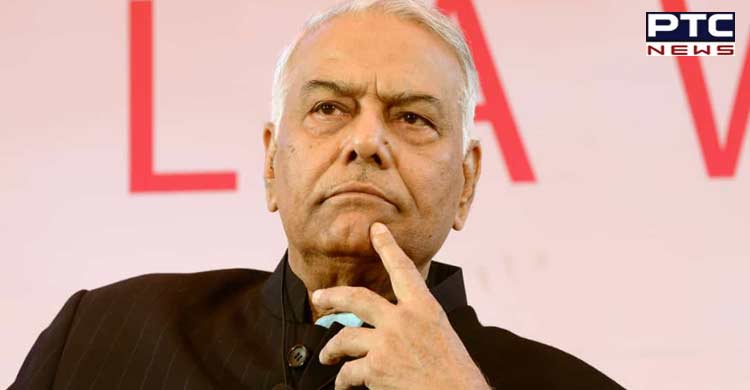 Meanwhile, Murmu is the first presidential candidate from Odisha of a major political party or alliance.