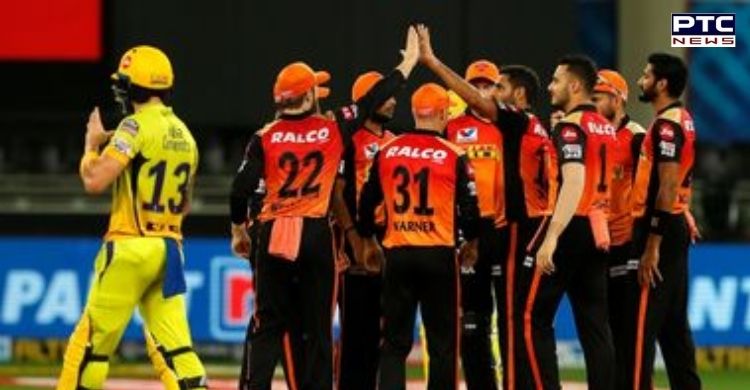 CSK needed 28 runs from the final over while Chennai Super Kings managed only 20 runs against leggie Abdul Samad as it succumbed a 7 run loss. 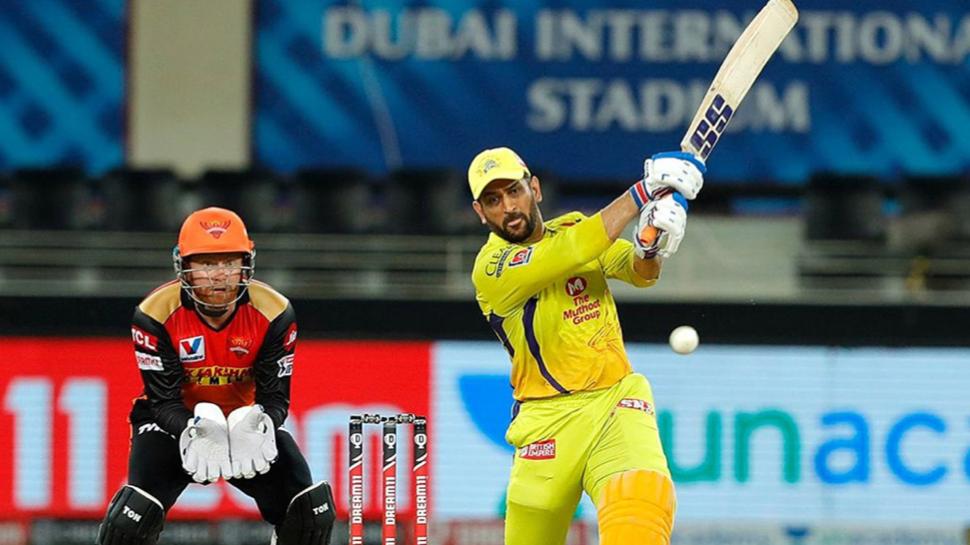 MS Dhoni scored 47 runs off 36 balls while Ravindra Jadeja tried hard as he smashed a 35 balls fifty. In the battle against Sunrisers Hyderabad, the CSK's top-order struggled yet again.

Priyam Garg, Man of the Match, said that he felt good today and IPL is a good stage. "I was trying to play my natural game and credit to the team management for backing me and giving me confidence," he said. He also said that "I wanted to play my natural shots and back my strengths as I know the range of my shots."

"I have been playing with Abhishek since childhood and we both know each other's game very well that helped in the match. I tried to maintain positive energy with the bat and carried the same level of confidence while fielding," Priyam Garg added.

For Sunrisers Hyderabad, Rashid Khan bowled an amazing spell of just 12 runs off 4 overs. However, he did not bag any wicket. T Natarajan claimed two wickets but was an expensive bowler last night as he spared 43 runs off 4 overs.