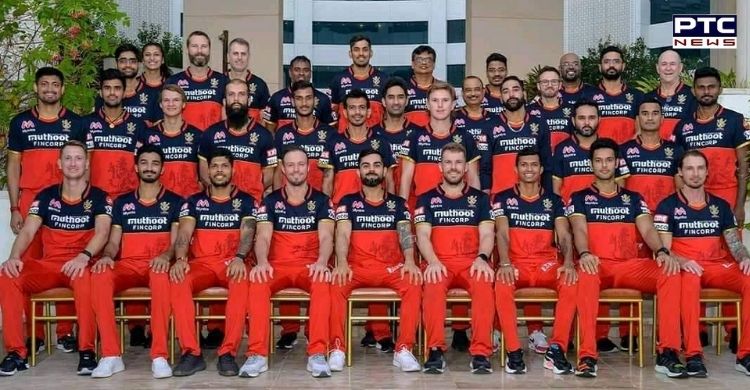 Royal Challengers Bangalore (RCB) kicked-off its IPL 2020 season on an impressive note as it won 7 of its first 10 matches while they lost five straight games afterward.

Also Read | Watch Virat Kohli and Anushka Sharma's video from the field; asking is she has eaten 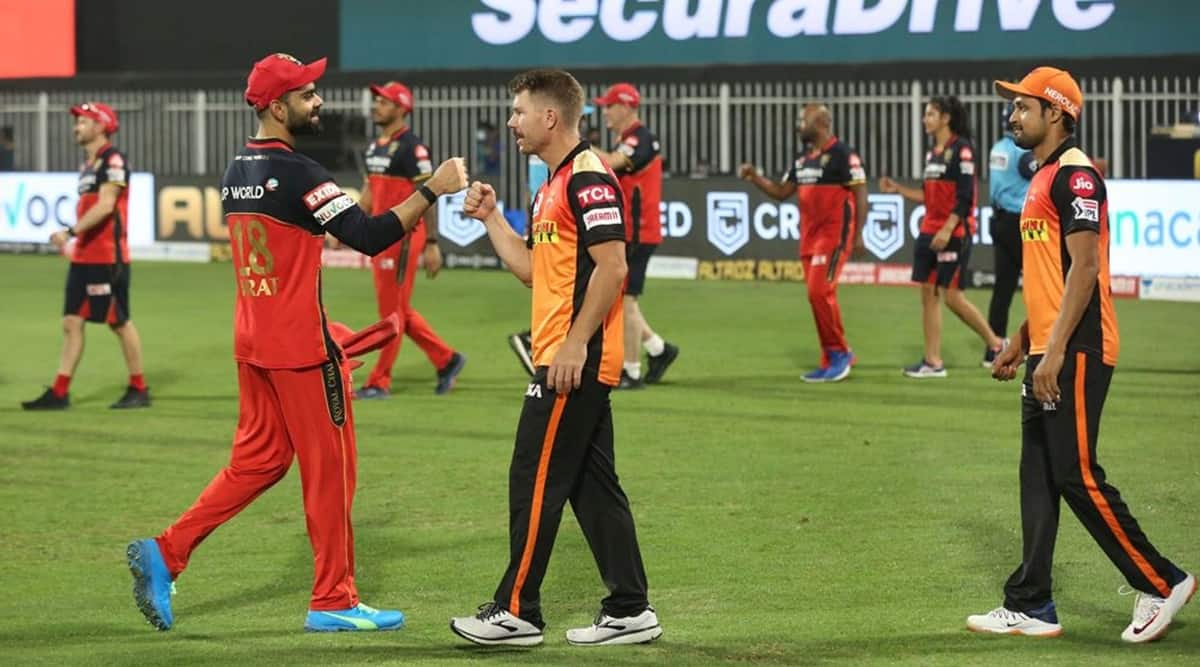 Virat Kohli, after SRH vs RCB IPL 2020 Eliminator, tweeted a picture of the team. He wrote: "Together through the highs and lows. It's been a great journey for us as a unit. Yes things did not go our way but proud of the whole group. Thank you to all our fans for your support. Your love makes us stronger. See you all soon."

Also Read | Happy Birthday Virat Kohli: From just 12 runs in debut against Sri Lanka, to no. 1 batsman in ODI Meanwhile, RCB lost its openers within the first four overs including that of Virat Kohli who came out to open the innings alongside Devdutt Padikkal, who had been the consistent player for the team. 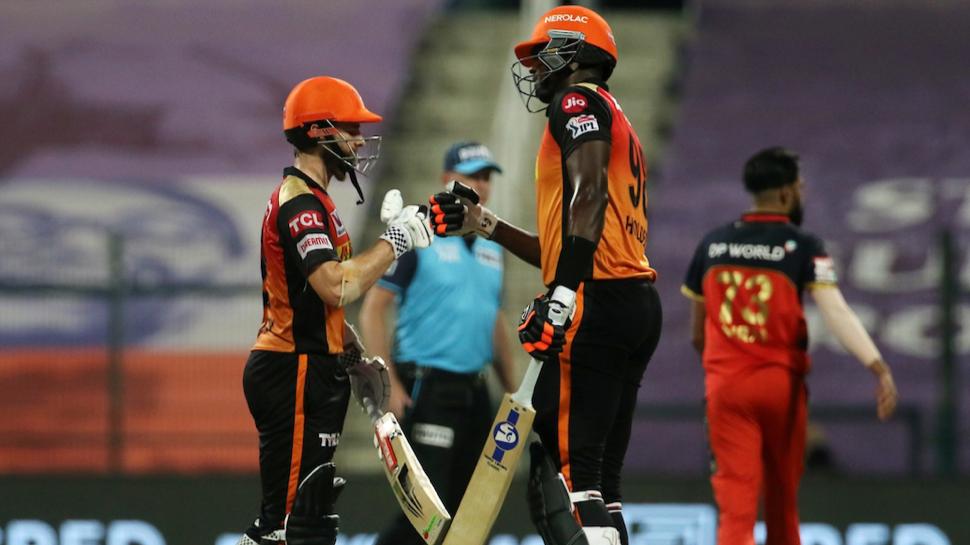 It was the big man who dismissed Virat and Padikkal. Jason Holder! Afterward, AB de Villiers (56) and Aaron Finch (32) tried to bring the innings back on track and somehow dragged the total to a respectable 131/7.

Through RCB bowlers pushed the innings to final over but Kane Williamson was solid as a rock as he smashed half-century and Jason Holder smashed two boundaries to take SRH over the line with two deliveries to spare.