Amid dense fog, Punjab schools to open at 10 am from December 21 for a month 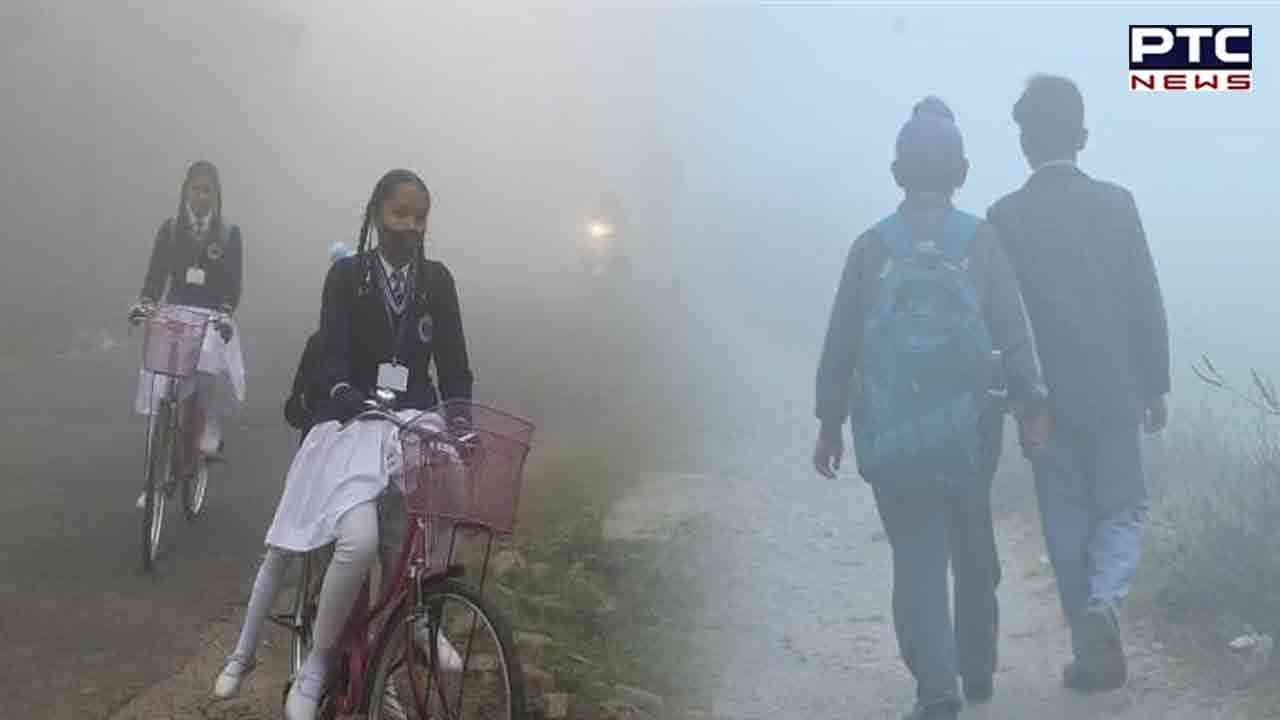 Amid dense fog, Punjab schools to open at 10 am from December 21 for a month

Mohali, December 20: With a thick blanket of fog engulfing Punjab, the state government on Tuesday changed the timings of government, aided, affiliated and private schools. The schools will now open at 10 am. However, there is no change in off timings. The change will remain in effect from December 21 till January 21.

The decision has been taken in view of security of both children and teachers. Dense fog on Tuesday morning reduced visibility in most parts of Punjab and affected vehicular movement. 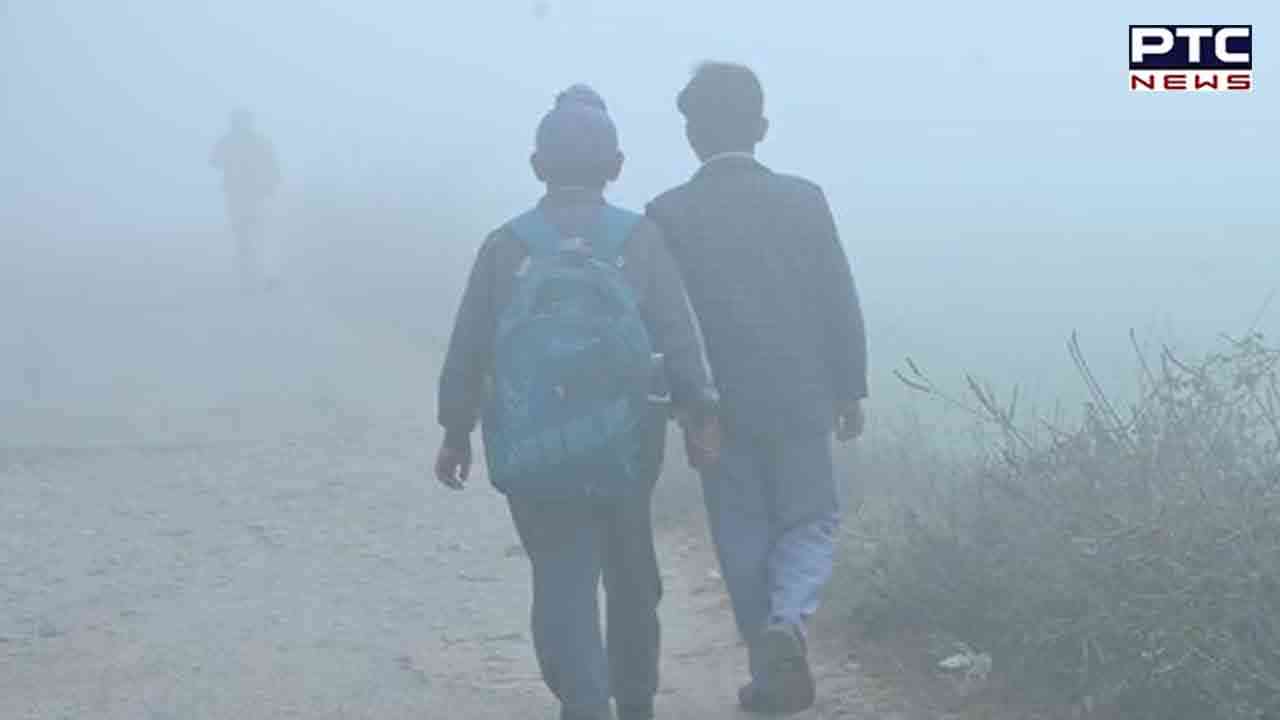 Taking to Twitter, Punjab Chief Minister Bhagwant Mann said, “Due to dense fog falling in the state, in view of the health and safety of school students and teachers, from tomorrow 21-12-2022 to 21-01-2023, the opening time of all government, aided, recognized and private schools will be at 10 am. The off will be as per the earlier time.”

Amid dense fog, visibility came to 0 metre in Punjab's Bhatinda and Amritsar districts, which affected rail and road traffic movement.