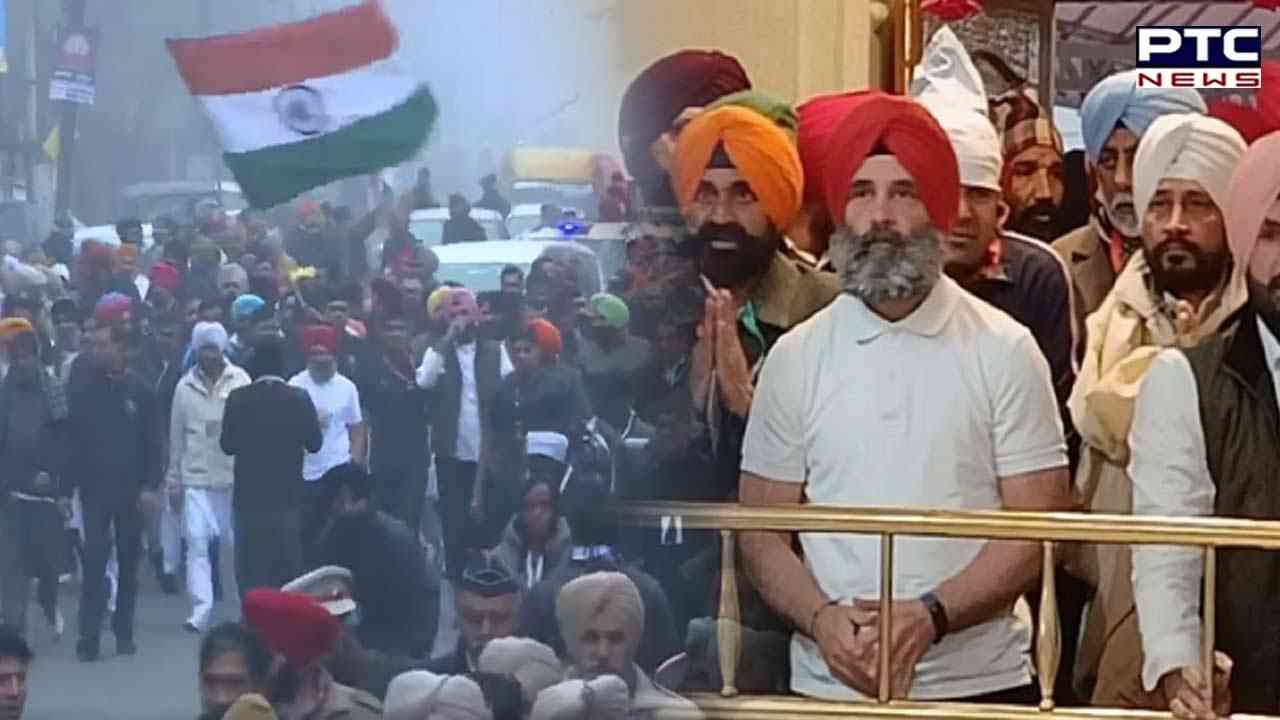 
On this occasion, great enthusiasm was seen among the Congress workers.

Bharat Jodo Yatra was dedicated to women and women's empowerment, as women Bharat Yatris matched steps with the Congress leader. 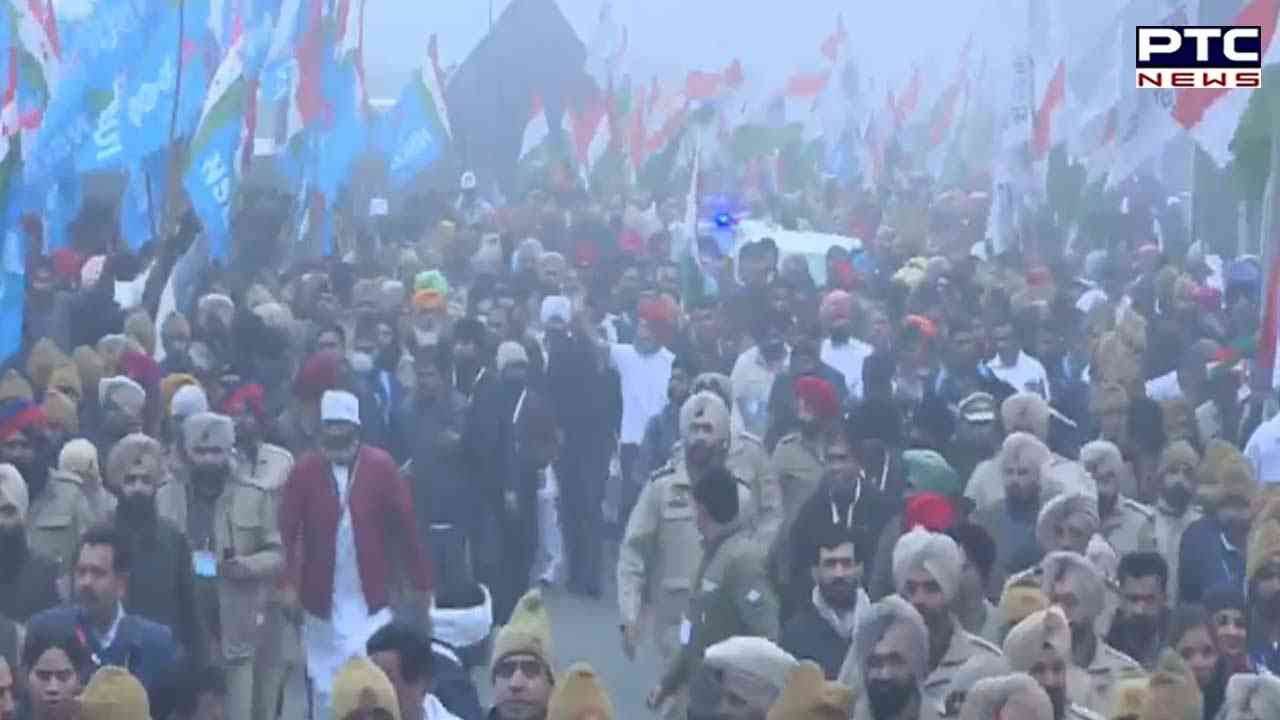 In the meantime, the Bharat Jodo Yatra will cover several parts of Punjab and will come to end on January 19.