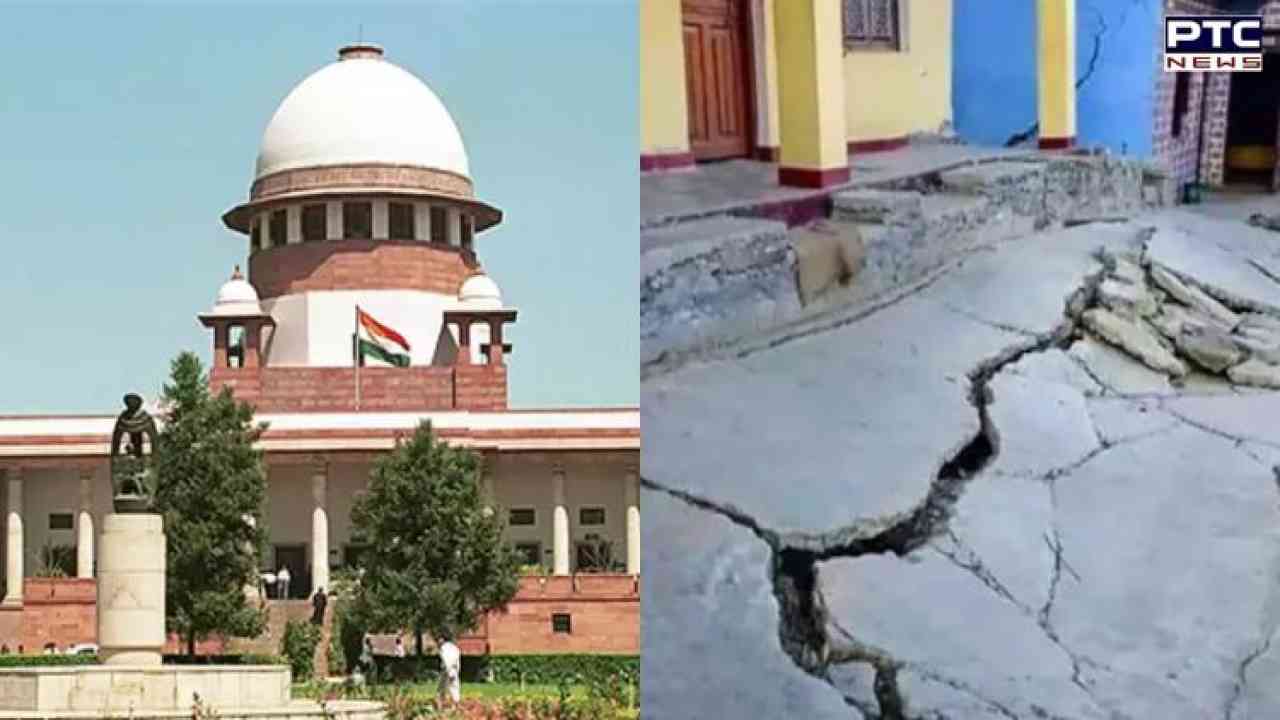 New Delhi, January 10: Amid the worst situation of Joshimath sinking incident and seeking urgent plea in Supreme Court, it declined an urgent hearing of the plea stating that everything important in the country can’t come to Supreme Court.

"Everything which is important need not come to the apex court. There are democratically elected institutions working on it," the top court said.


The court stated this after petitioner mentioned the matter for urgent hearing.

In the meantime, Supreme Court asked an advocate to mention on Tuesday a plea seeking immediate intervention by the top court to assist the reparation and providing of urgent relief to people of Joshimath in Uttarakhand, who are living in fear in the wake of a landslide and subsidence.

In the wake of the land subsidence in the holy town Joshimath and seeking intervention in the same, a representative Swami Avimukteshwaranand Saraswati stated that he would file a petition in the Supreme Court.