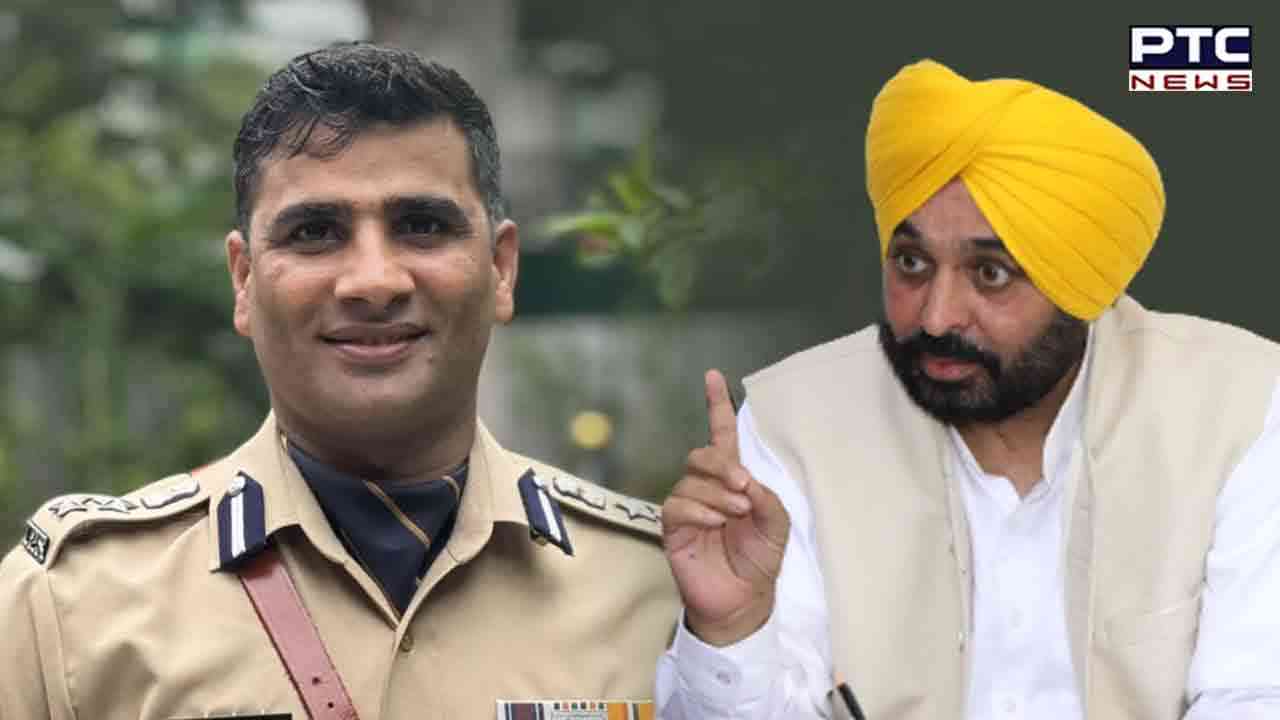 Mohali, December 14: A day after Punjab Chief Minister Bhagwant Mann shot off a letter to UT Administrator-cum-Governor Banwari Lal Purohit raising objections to the filling of Chandigarh SSP post by a Haryana cadre officer, the UT Administration on Wednesday asked CM Mann to send  a panel of three IPS officers.

Notably, Punjab Chief Minister Bhagwant Mann has raised objection to the filling of the post of Chandigarh SSP by a Haryana cadre officer. It comes following sudden premature repatriation of Kuldeep Chahal Monday evening.  Kuldeep Chahal has been repatriated by the Chandigarh Administration 10 months before his term was to get over. Orders in this regard were issued by UT Administrator, also Punjab Governor,  Banwari Lal Purohit. 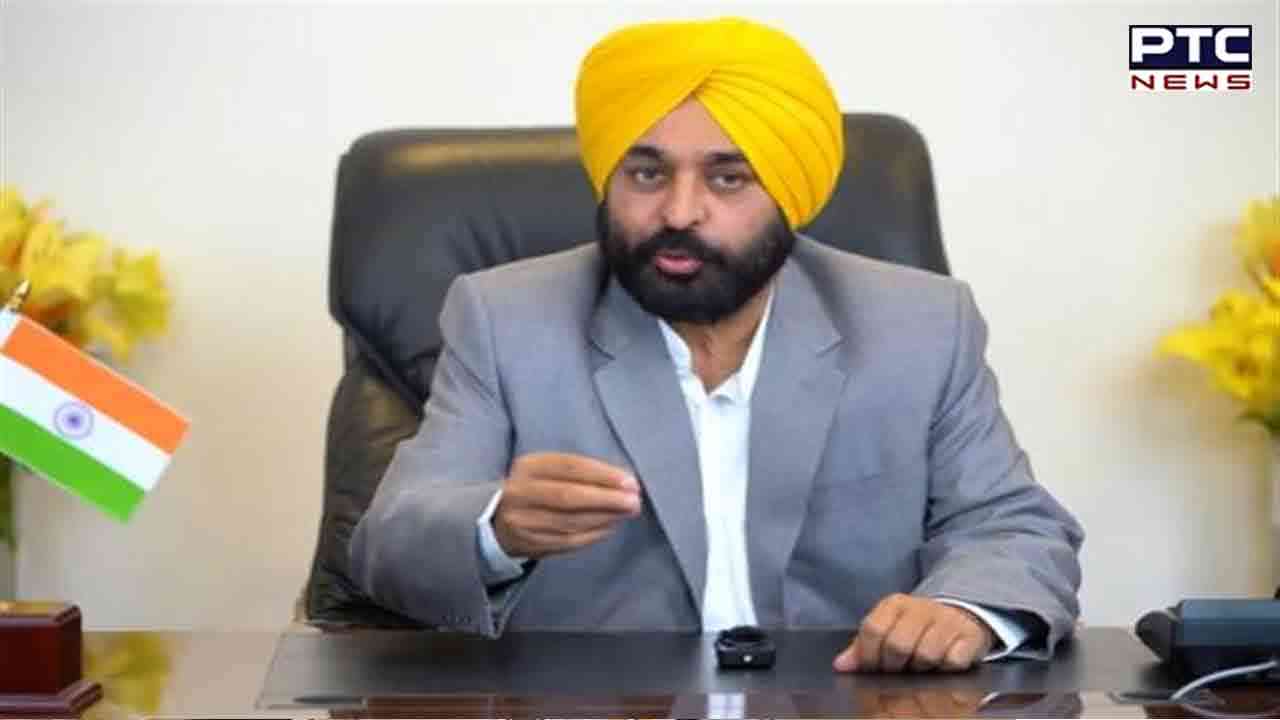 In a letter to Governor and UT Administrator Banwari Lal Purohit, Punjab Chief Minister Bhagwant Mann had stated, “As you are aware, post of Senior Superintendent of Police, Union Territory, Chandigarh has traditionally been occupied by a Punjab cadre IPS officer and that of Deputy Commissioner, Chandigarh by a Haryana cadre IAS officer. However, I am surprised to learn that Kuldeep Singh Chahal has been repatriated to Punjab prematurely and charge of this post has been given to a Haryana cadre IPS officer. This is going to disturb the balance among the states in running the affairs of UT, Chandigarh.”


Following this, the UT Administration has responded to CM Mann's letter and sought a panel of three IPS officers.