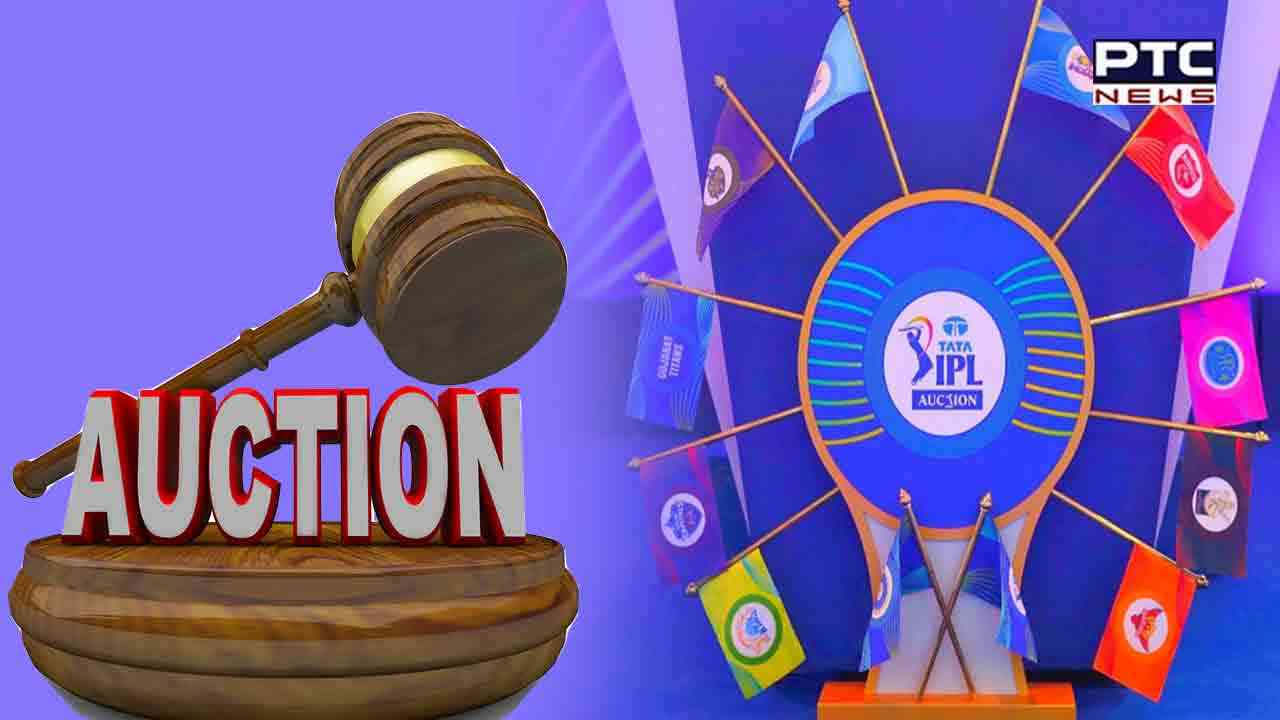 
"The IPL 2023 Player Auction list is out with a total of 405 cricketers set to go under the hammer in Kochi on December 23, 2022. Initially, a total of 369 players were shortlisted by 10 teams from the initial list of 991 players. Thirty-six additional players were requested by teams, which are added into the final list which makes a total of 405 players which will be presented at the IPL 2023 auction," a statement from the league said.

Here is how IPL squads stand ahead of the auction: