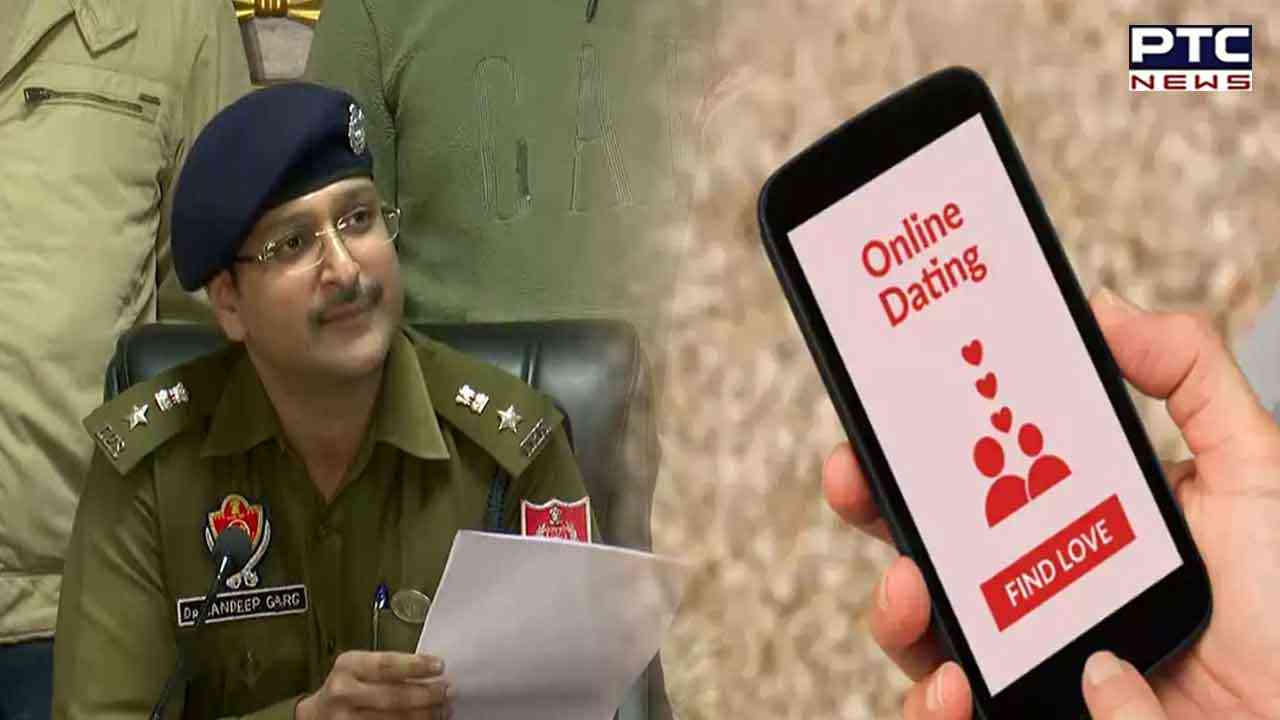 Mohali, January 03: Mohali Police on Monday successfully busted a gang that was

running a scam to rob girls and boys by approaching them through dating apps. A

district Mohali. After which a case was registered in the Sadar Kharar Police

through Dating APP, they achieved significant success and nabbed down the


Giving further information, Dr. Garg said that during the

According to the information received, three persons have

700/- including ACCENT car. There have been multiple incidents of stealing cars

and mobile phones, which are still under investigation.