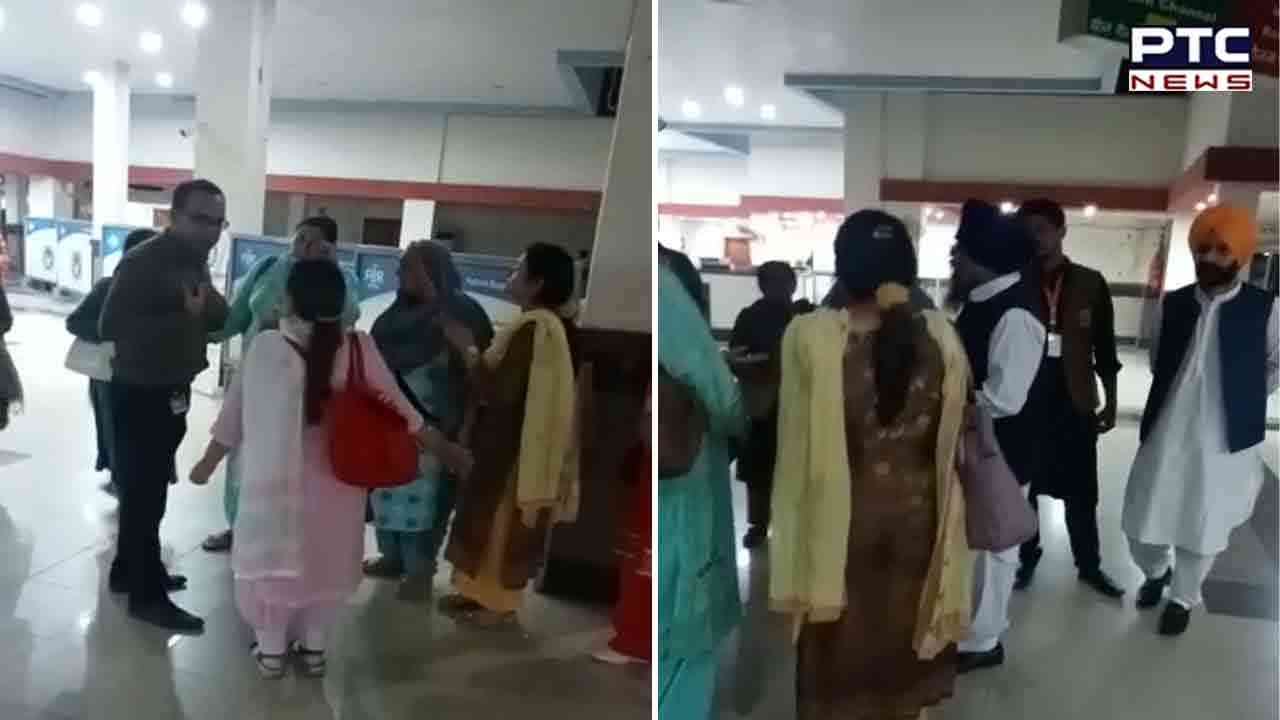 Amritsar, November 7: Sikh Delegation that went to Pakistan on the occasion of Prakash Parv of Shri Guru Nanak Devji is believed to be facing problems due to the mismanagement of the Government of Pakistan and the Pakistan Sikh Gurdwara Management Committee (PSGPC). Confirming the allegation, a member of the group has sent a video message to India of the difficulties being faced, wherein the president of PSGPC can be seen talking rudely with women of the delegation.

After the video went viral, now SGPC has also put forth its stand. The SGPC says that some members of the group had to face problems due to the start of the retreat ceremony at the border. Travel was affected for some time. SGPC has also appealed to PSGPC to solve the problems of Sikh pilgrims.

It is worth noting that this year, Pakistan has given visa to 3 thousand Indian residents on the occasion of Prakash Parv of Guru Nanak Dev Ji. About 3 thousand pilgrims had given passports to SGPC, but due to limited number, 1496 passports were sent for visa. Out of which only 910 visas were approved by the Government of Pakistan.