Chandigarh, December 6: Punjab Revenue Minister Bram Shanker Jimpa has claimed that 21 per cent more income has been deposited to the state treasury from the sale of stamp papers and registration of land and properties from April to November 2022 as compare to April-November 2021.

Punjab Revenue Minister Bram Shanker Jimpa said providing transparent, hassle-free and corruption-free services to the people of Punjab was the main goal of the government, led by Chief Minister Bhagwant Mann. The revenue of the state was continuously increasing, he claimed. 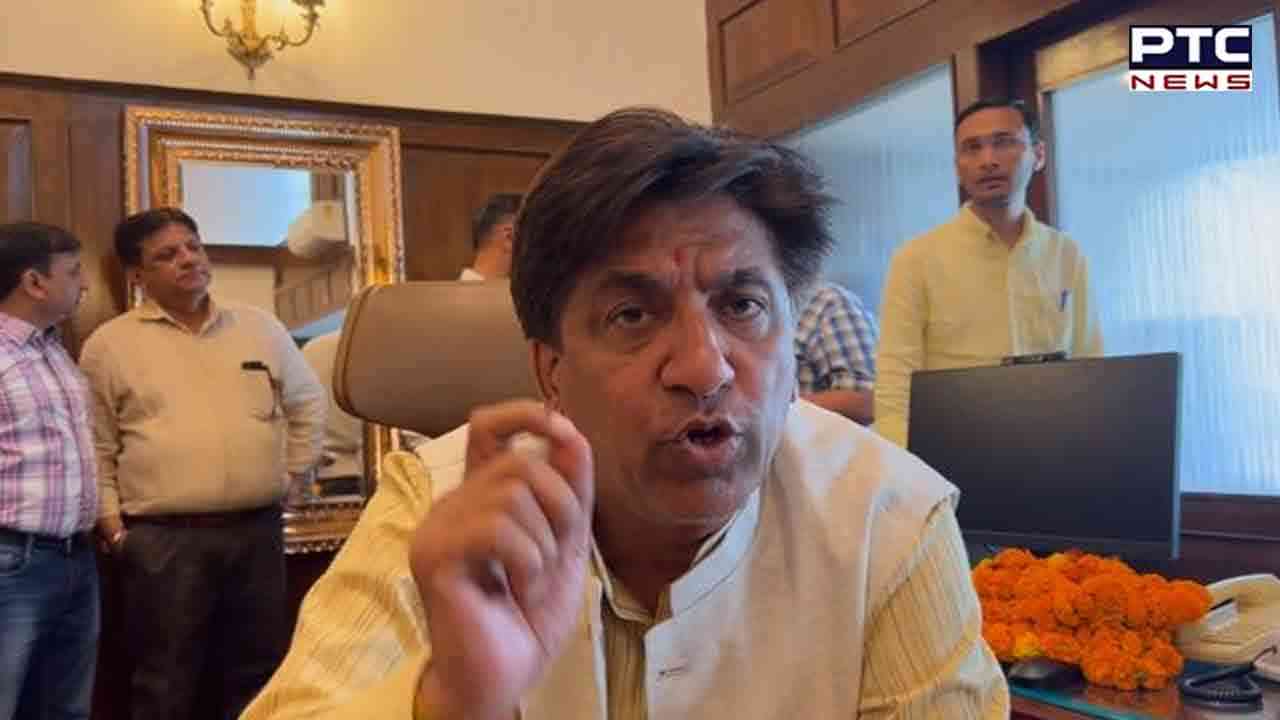 He said keeping in mind the instructions issued by the Punjab Chief Minister, all work in the Revenue Department was being done according to rules and regulations.