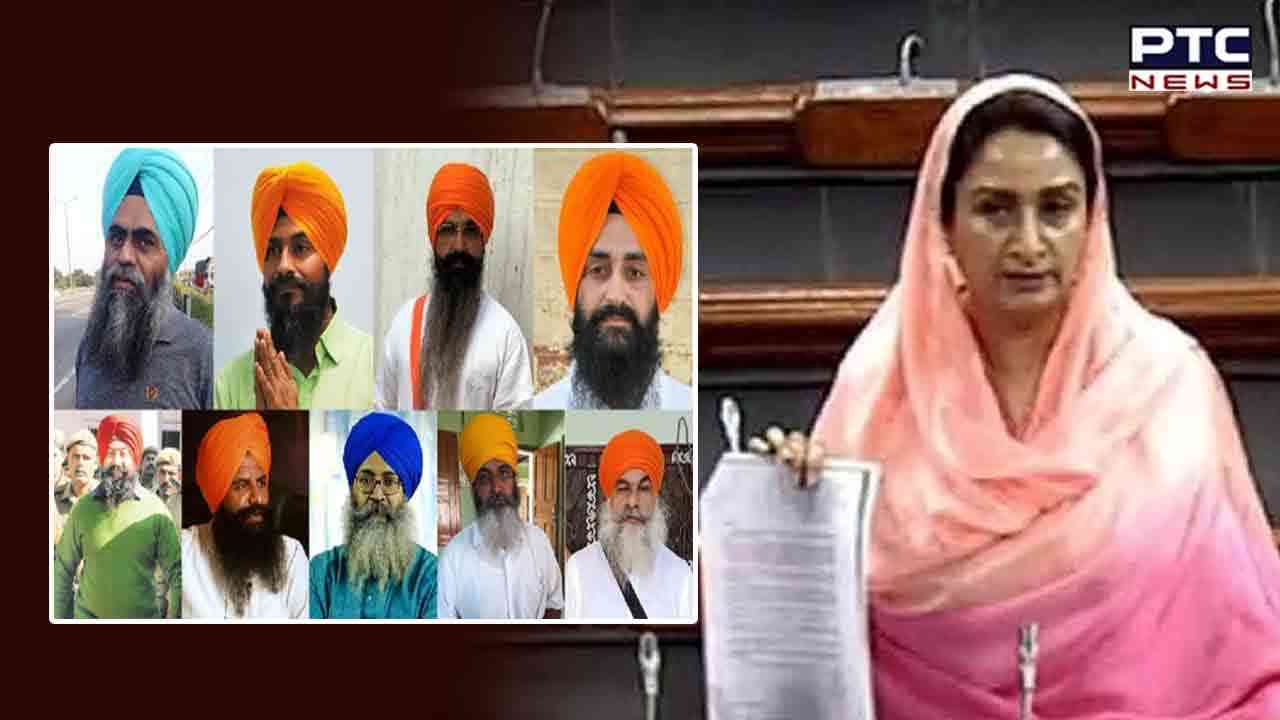 Chandigarh, December 12 – Bathinda MP Harsimrat Kaur Badal today demanded the MSP Committee be reconstituted immediately in keeping with the assurance given to farm unions when they lifted their Andolan one year back even as she called for legalizing farmers right to MSP and fixing it to ensure 50 per cent profit on total cost of production as recommended by the Swaminathan Commission.

Raising this issue in parliament, the Bathinda MP said the union government had given in writing that it would constitute a Committee to fix MSP in conjunction with farmer representatives but had done so unilaterally. “This Committee needs to be reconstituted by including farmers and agricultural experts' '. She also urged the central government to fulfill its promise to legalize farmers right to MSP as promised to farmers and asserted that it should be fixed as per the C2 50 per cent formula recommended by the Swaminathan Commission to ensure farmers were able to derive a 50 percent profit on the total cost of raising a particular crop.


Asserting that it did not behove a government to renege on a solemn promise made to farmers in writing, Harsimrat Badal said “the union government is forcing the farmers to take the path of agitation again by not implementing the undertakings given to them”. She also cited the issue of the Electricity Amendment Bill which also the central government had promised to review by taking into account the apprehensions of farmers but not done so. Harsimrat Badal also called for giving adequate compensation to the 850 farmers who had been martyred during the course of the Kisan Andolan besides demanding the withdrawal of all cases registered against farmers during the period of the Andolan.

Harsimrat Badal also highlighted how the central government had taken a decision on the occasion of the 550th birth anniversary of Sri Guru Nanak Dev ji in 2019 to release all Bandi Singhs who were serving life sentence besides commuting the death sentence of Bhai Balwant Singh Rajoana to life to facilitate the latter’s release. “Despite a detailed order along with names of all the Sikh detainees, the same has not been implemented till yet”. She said this had sent a wrong message to the Sikh community and demanded that all Sikh detainees be released forthwith.

The MP also demanded the release of Prof Devenderpal Singh Bhullar who she said was not being released simply because Delhi chief minister Arvind Kejriwal was not signing the release orders since the last eight months.