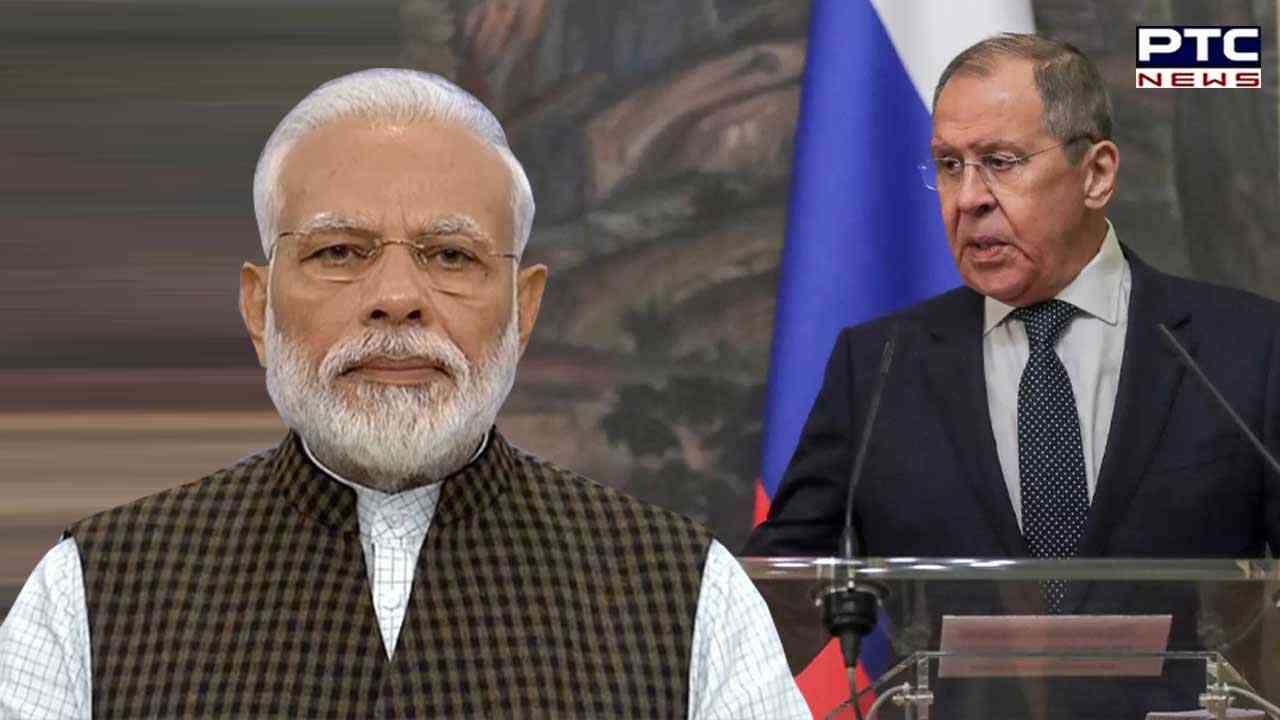 Moscow (Russia), December 12: Russia's Foreign Minister Sergei Lavrov once again backed India for permanent membership at the United Nations Security Council (UNSC) and stated that New Delhi has added value to the Council with its stance on global and regional issues.

"I think that India is currently one of the leading countries in terms of economic growth, maybe even the leader. Its population will soon be bigger than that of any other country. New Delhi has vast diplomatic experience in settling various kinds of problems, as well as authority and a reputation in its region," Lavrov said. Lavrov made these remarks while responding to media queries at the Primakov Readings International Forum in Moscow on December 7.

India plays an active role in the United Nations as well as a range of integration structures in South Asia within the Shangai Cooperation Organization (SCO), he said.

"India is part of a range of integration structures in South Asia within SCO & it takes an active role in United Nations. India is a country that not only aspires to be but is at the essence of the forming of a multipolar world as one of its most important poles," Lavrov said.

Previously Lavrov while addressing the 77th United Nations General Assembly in September this year said that the Security Council will be more democratic if countries from Africa, Asia and Latin America are included.

"India and Brazil, in particular, are key international actors and should be counted for permanent membership in council," he had said in his address.

India and Brazil have been promoting their applications to join UN Security Council together with Japan and Germany, which is a sign of multipolarity, the Russian foreign minister said.

"We see what added value India and Brazil can bring to UNSC knowing their stances on global & regional issues," Lavrov said.

Among the five permanent members of the 15-nation Council, the US, UK, France and Russia have supported a permanent seat for India in the UN body.