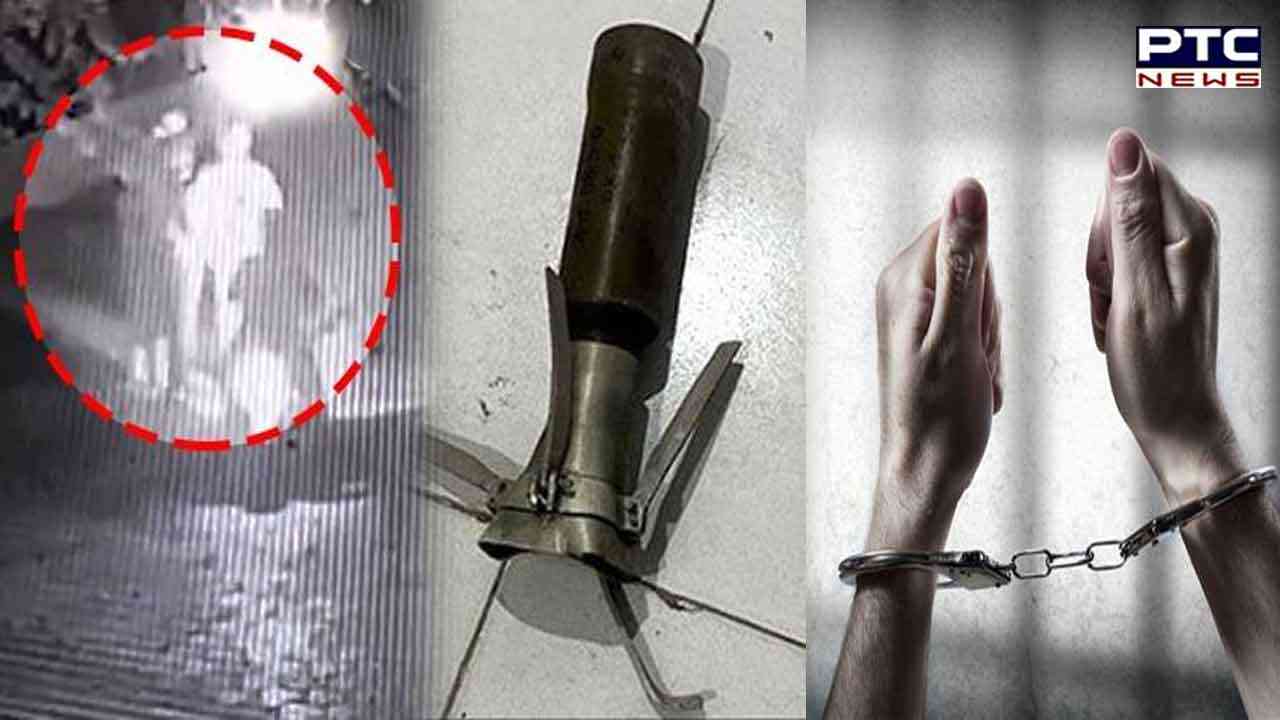 Addressing the media on Friday, Punjab DGP Gaurav Yadav stated that Punjab Police have successfully solved the case and have arrested seven people so far.

DGP Yadav further informed that the Taran Taran Police, in coordination with the Counter Intelligence Wing of Punjab Police, conducted meticulous investigations based on technical and intelligence inputs.

SSP Tarn Taran Gurmeet Chauhan and his team led the ground investigation, which revealed that the attack was carried out by Gopi Numberdar and Gurlal Gahla, who were in direct contact with Landa Harike and Satta Naushehra. Gopi Numberdar and Gurlal Gahla were apprehended on Thursday in Patti Morh Sarhali, and one .32 pistol and 15 live cartridges were recovered from their possession. Based on Gopi Numberdar's disclosure, police teams recovered a hand grenade, he said.

According to the investigations, Gopi initially received funding of Rs 8.5 lakhs and one .30 bore pistol along with 200 live cartridges from Landa and Satta, said the DGP, adding that on December 1, 2022, Gopi, Gurlal Gahla, and Jobanpreet Joban retrieved another consignment containing RPG from village Jhander in Tarn Taran and dumped it near village Marhana in Tarn Taran.

DGP Yadav stated that during questioning, Gopi Numberdar and Gurlal Gahla revealed that two juveniles in conflict with law were tasked by the Landa and Satta to attack the Police Station.

Both accused also revealed that another accused, Gurlal Lali, had provided logistical support and handed over Rs 1 lakh to both juveniles who were camping at village Marhana a few hours before the attack on the Police Station building.

The Police have arrested Jobanpreet Joban and Gurlal Lali near Naushehra Pannuan. During their interrogation, it was revealed that Joban corroborated the disclosure of Gopi regarding retrieval of RPG and also disclosed that on the instructions of Landa and Satta, he had picked one juvenile in conflict with law from village Shahbajpur and dropped him at village Marhana on instructions of Gurdev alias Jaisel.

“Connecting the dots, Police teams have successfully apprehended both the juvenile attackers from Tubewell at Chamba village and recovered one .32 bore pistol along with 15 live cartridges from their possession,” he said.

Notably, a police station in Punjab's border district of Tarn Taran was attacked with a rocket-propelled grenade on Friday. It was the second such attack in the state in the last seven months. No casualty was reported in the incident.

However, Punjab DGP Gaurav Yadav described it as a "strategy of the neighbouring nation to bleed India by a thousand cuts".