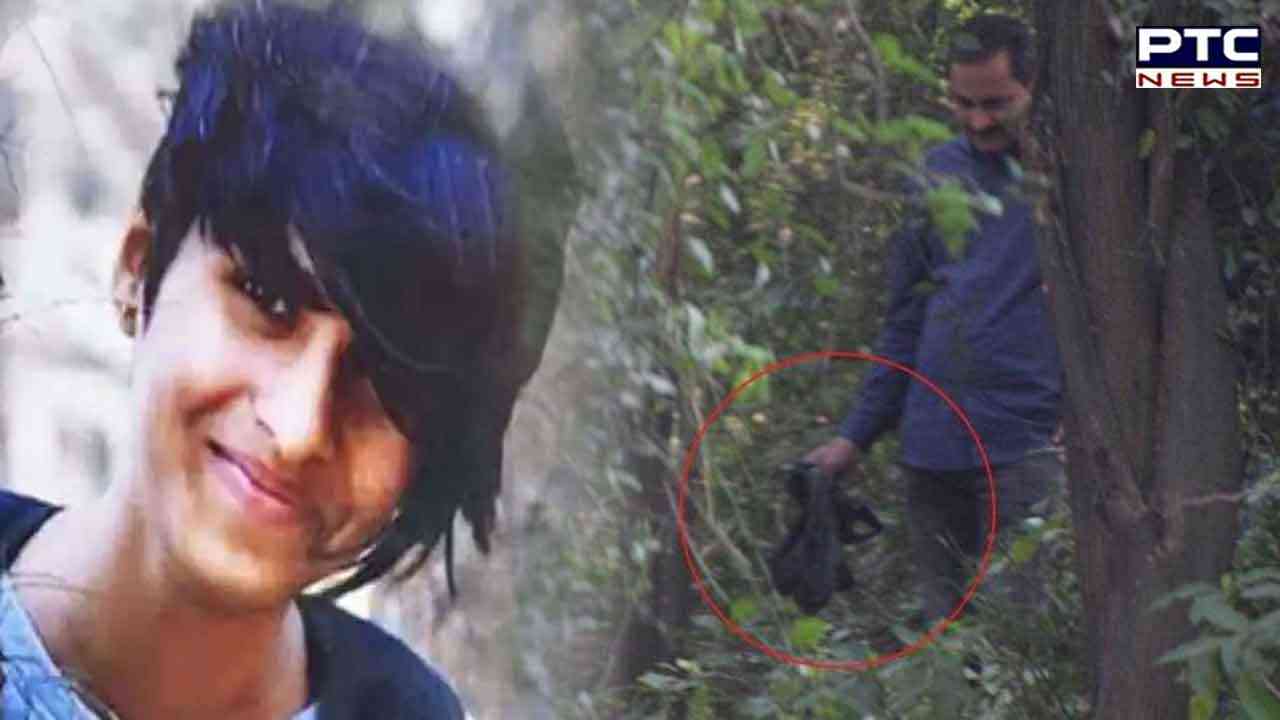 New Delhi, December 15 : Results of DNA testing of bones retrieved from forest area in the national capital on December 10 have matched the DNA of Shraddha's father, revealing that they belonged to Shraddha.


According to the sources, A total of 13 decomposed bones and part of a jaw, collected from the Mehrauli forest as part of the investigation in Shraddha Walker case are believed to be of the 27-year-old woman.


According to police, once the reports arrive, the case can be strongly presented before the court and efforts will be made to get the harshest punishment for the accused Aaftab Poonawala.

Aaftab has been accused of murdering Shraddha and chopping off her body into 35 pieces and storing them in a refrigerator before dumping them. He is currently lodged in Delhi's Tihar Jail and the police is busy preparing the charge sheet for the murder.

CFSL is examining 13 bones recovered from the forest, traces of blood found in the kitchen, bathroom and bedroom of the house, knife, clothes, mobile and laptop recovered from the house. On the other hand, FSL has to submit the report of Aftab's polygraph and narco test, sources say that all these reports may come soon.

The narco analysis test of Aaftab Poonawala, the accused in the gruesome murder of his live-in partner Shraddha Walkar, was conducted on Thursday, December 1, at the Baba Saheb Ambedkar Hospital in the national capital's Rohini.