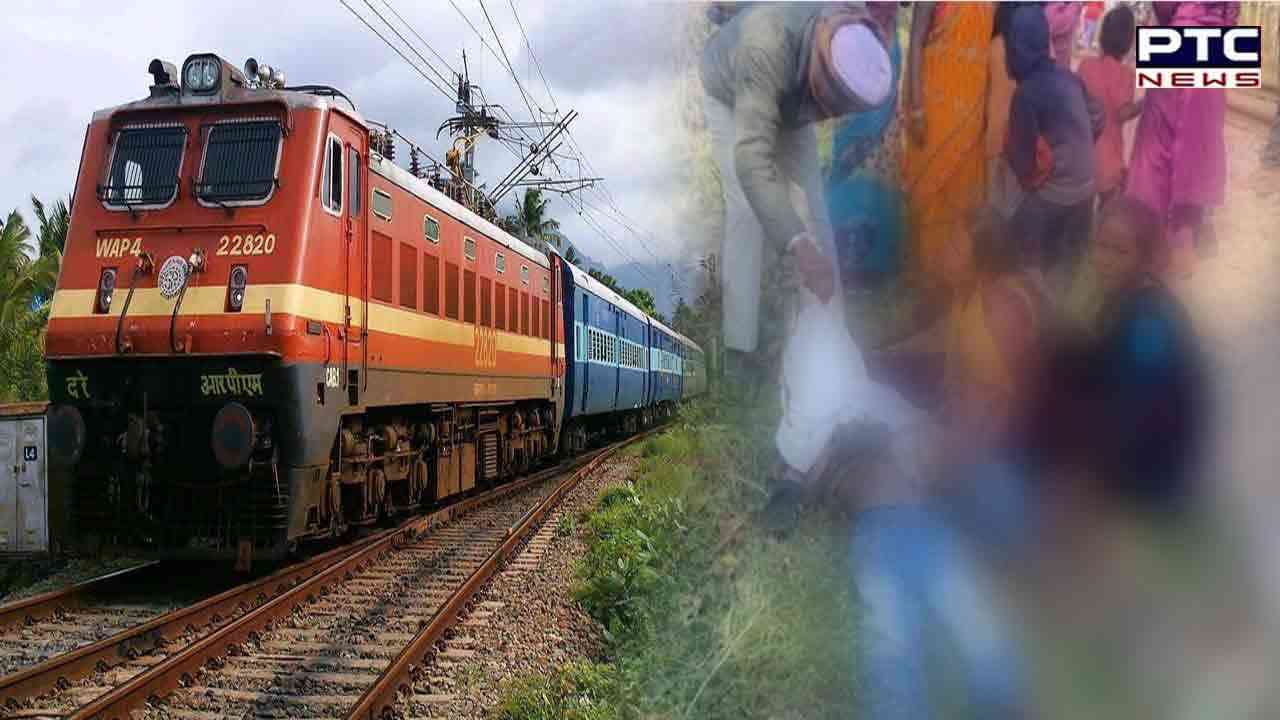 Kiratpur Sahib, November 27: Three children were crushed to death under a passenger train in Punjab's Kiratpur Sahib on Sunday. The tragic incident took place when they were going to pluck wild berries.

According to information, the deceased had gone to pick wild berries when they were crushed by a passenger train heading towards Anandpur Sahib around 11.20 a.m. while crossing a railway line in nearby Kalyanpur village.

Following the accident, the locals called the police. The police have opened an investigation, and the bodies of the children have been handed back to their families. The families of the deceased have been demanding compensation.