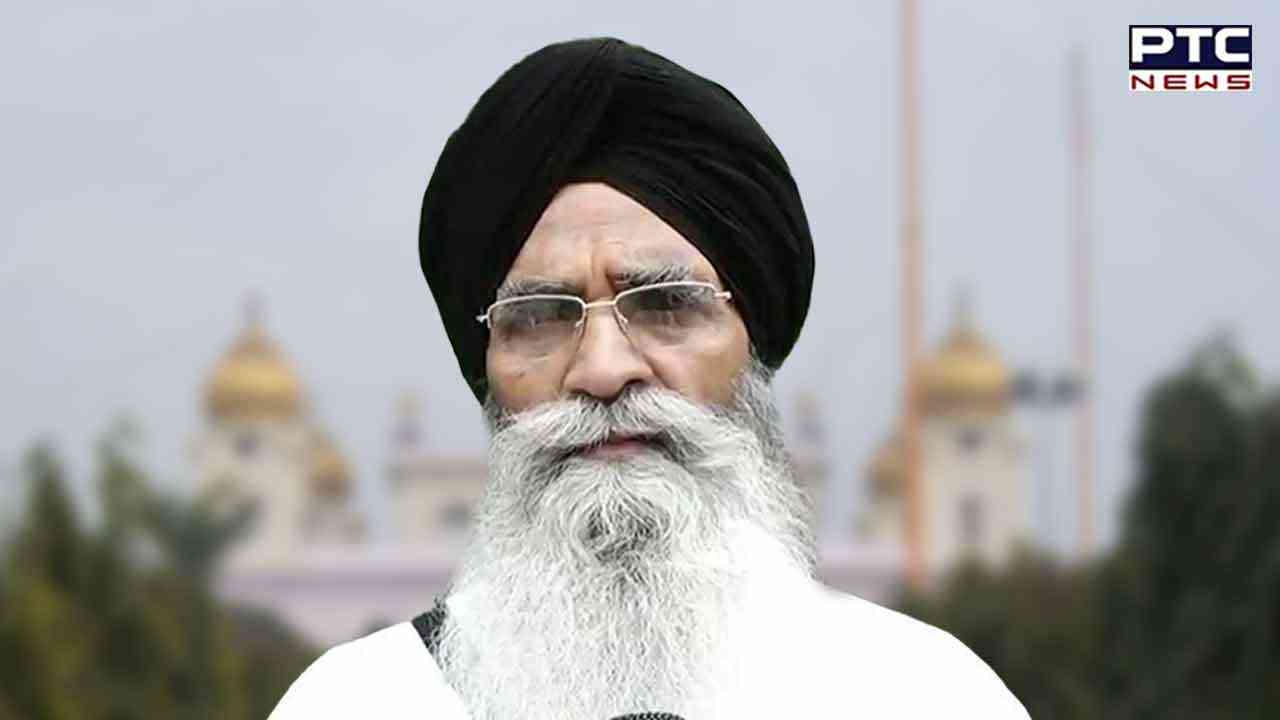 Amritsar, December 25: Advocate Harjinder Singh Dhami, president of Shiromani Gurdwara Parbandhak Committee, has appealed to the Sikh Sangat to be aware of the government's move to destroy Sikh history by boycotting celebration of Veer Bal Diwas by the Government of India. The President of the Shiromani Committee said in a statement that the Government of India is on the path of confusing the history of the Sikhs and it is a matter of regret that the President of the Delhi Committee Harmeet Singh Kalka is assisting in this. He said that going against the traditions of the Sikh community, celebrating the Martyrdom Day of Sahibzada as Veer Bal Diwas by the Indian government is a conspiracy to destroy the greatest martyrdom and valuable heritage in the world's religious history.

Shiromani Committee President Delhi Sikh Gurdwara Management Committee President while targeting Harmeet Singh Kalka, said that despite the community not accepting the name Veer Bal Diwas, Kalka has remained a spearhead of the central government. He asked Kalka whether this action of his is not a refusal to obey the orders of Sri Akal Takht Sahib? Advocate Dhami said that on the order of Sri Akal Takht Sahib, the committee of Sikh scholars has suggested the name Sahibzade Shahadat Diwas instead of Veer Bal Divas and in this regard, the Prime Minister of India, Narendra Modi and the Ministry of Culture have been informed by the Shiromani Committee.

Advocate Dhami said that the Sikh community will never let the originality and importance of its history diminish and will pay respect and reverence to the Sahibzades according to the spirit of its history.