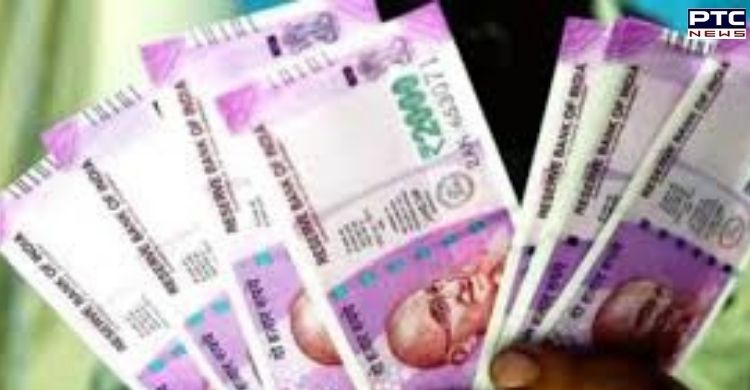 Punjab Chief Minister Charanjit Singh Channi on Tuesday directed the Finance Department to pay the revised pension with effect from July 1, 2021 to more than 3 lakh pensioners.

It would involve an additional expenditure of Rs 1,887 crore during the current fiscal year in line with the recommendations of the sixth Punjab Pay Commission recommendations.

Punjab Chief Minister Charanjit Singh Channi directed that the revised pension should be released to the pensioners in one go. According to a spokesperson for the Chief Minister’s Office, Punjab CM Channi cleared the file to this effect on Tuesday morning.

He also gave nod to pay retirement benefits, including leave encashment and gratuity, around Rs 915 crore to approximately 42,600 pensioners who retired between January 1, 2016 and June 30, 2021 as per the sixth Punjab Pay Commission recommendations in one go instead of the earlier decision to pay in instalments.

This decision would have an impact of around Rs 2,802 crore on the state exchequer during this fiscal year.