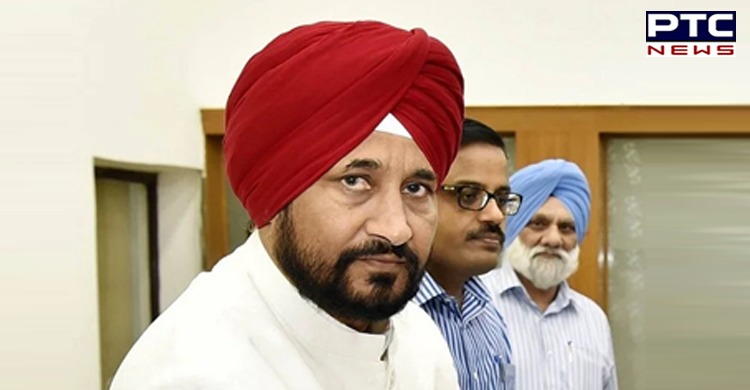 The Punjab Government has appointed senior advocate APS Deol as new Advocate General of Punjab. The in-principal approval for his appointment was given by Chief Minister Charanjit Singh Channi.

APS Deol is a renowned legal expert. He had represented former DGP Sumedh Singh Saini in cases filed against him by Captain Amarinder Singh government. 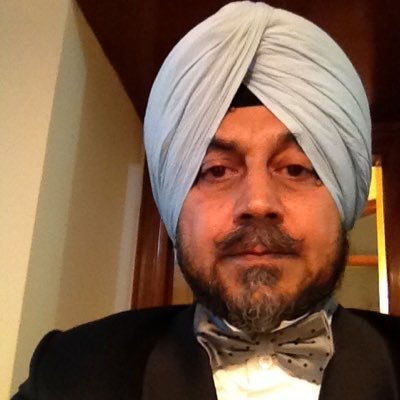 Earlier, the Congress government had been mulling appointing DS Patwalia as Advocate General of Punjab. Then name of Anmol Ratan Sidhu had also been doing rounds, but now APS Deol has finally been selected for the post. 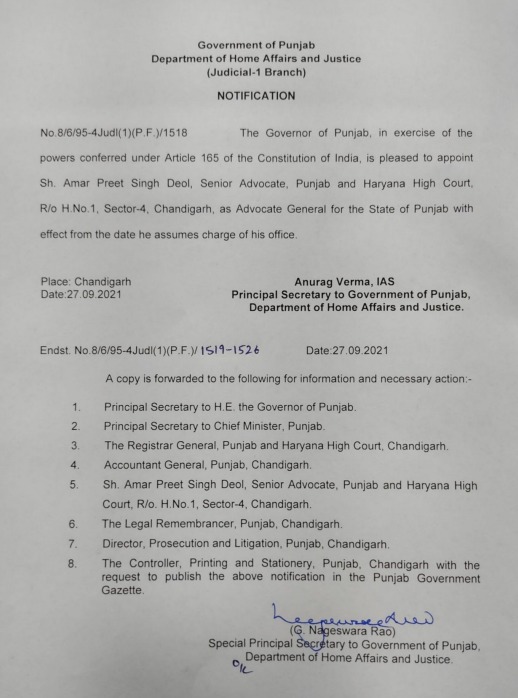