At least 22 pistols, besides 934 gm of heroin recovered 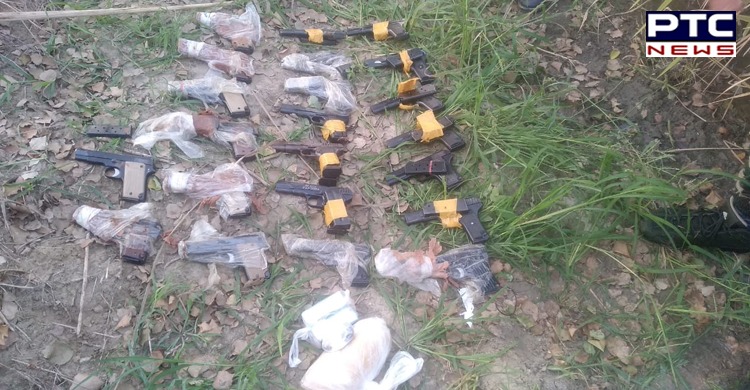 The Punjab Police on Wednesday recovered huge arms and ammunition, besides heroin during a search operation near the Indo-Pak border in district Tarn Taran. The operation was jointly conducted by the Border Security Force (BSF) and Counter Intelligence, Amritsar, in the area of BOP Mianwali Hithaar, Khemkarn sector.

Sharing details, officiating Punjab Director General of Police (DGP) Iqbal Preet Singh Sahota said the police received a secret information that some Pak border operatives had concealed a huge consignment of arms and heroin, following which Counter Intelligence Amritsar was sent to the spot and a search operation was planned with the BSF authorities. 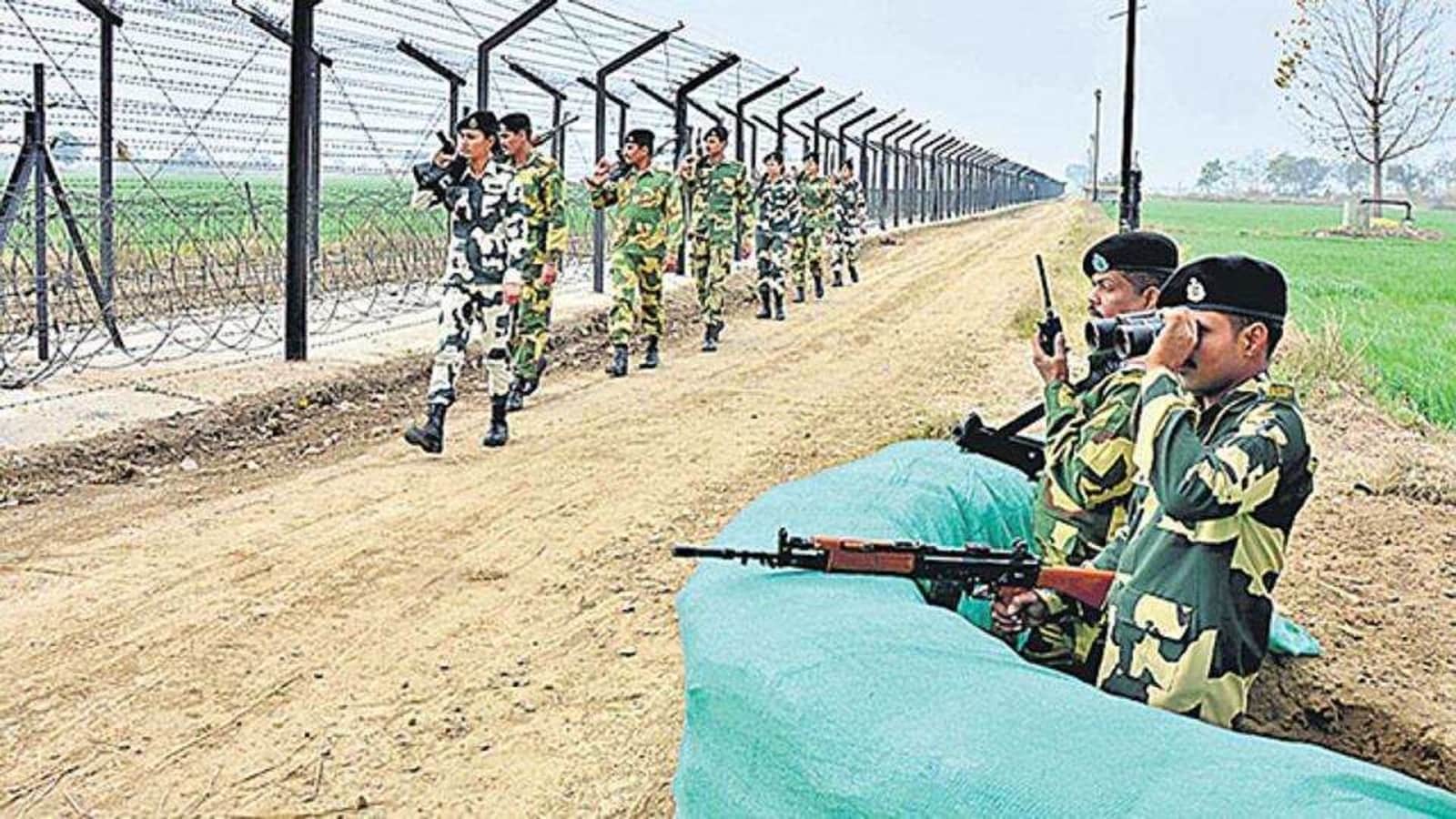 He said during the combing operation, the teams recovered 22 pistols (most of them .30 bore star mark) along with 44 magazines and 100 live rounds, besides a packet of heroin (weighing 934 gram) packed in a black coloured kit bag concealed in a paddy field. 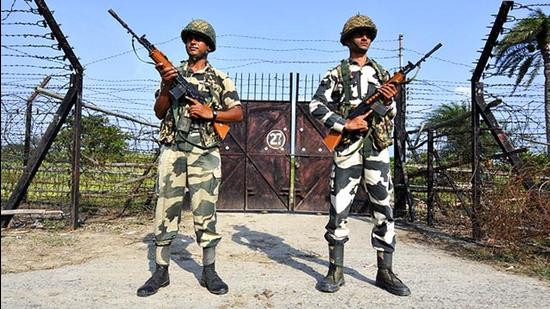 During the preliminary investigations, it has come to light that as ‘conceal and clear’ has been the most practiced modus operandi of Pak smugglers, this consignment was placed by them in Indian territory across the fence and it was supposed to be retrieved by their Indian accomplices. 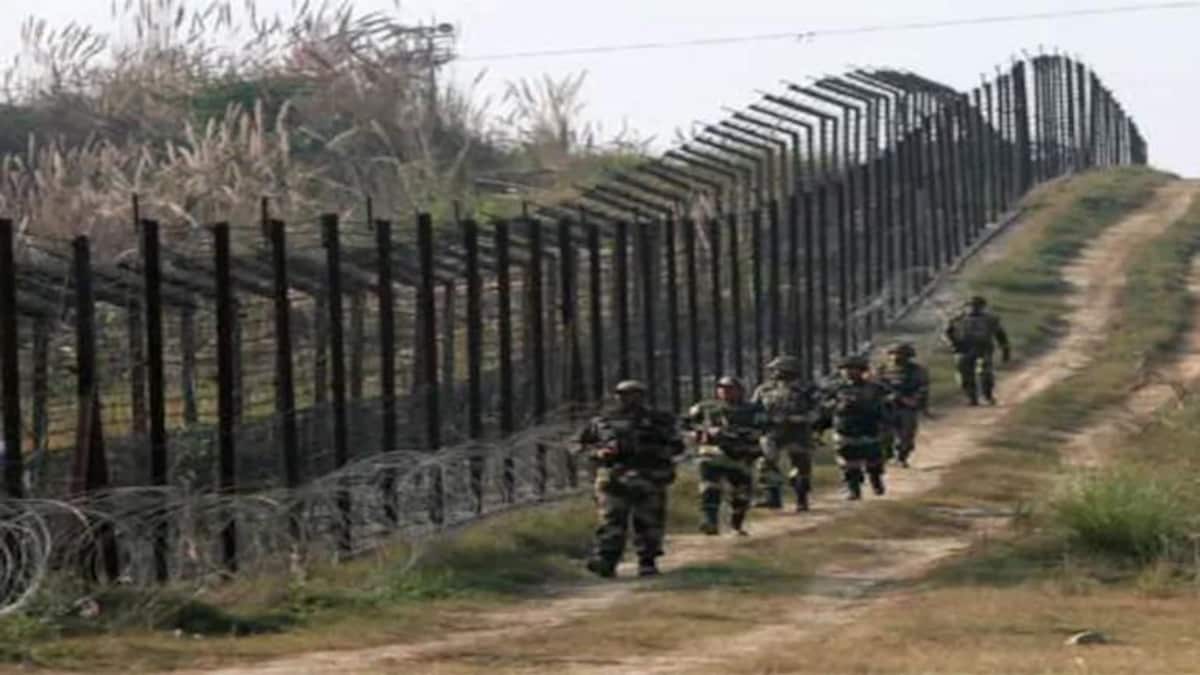 Efforts are being made to ascertain the identity of the accused as well as their Indian links, who were to pick this consignment, he added.