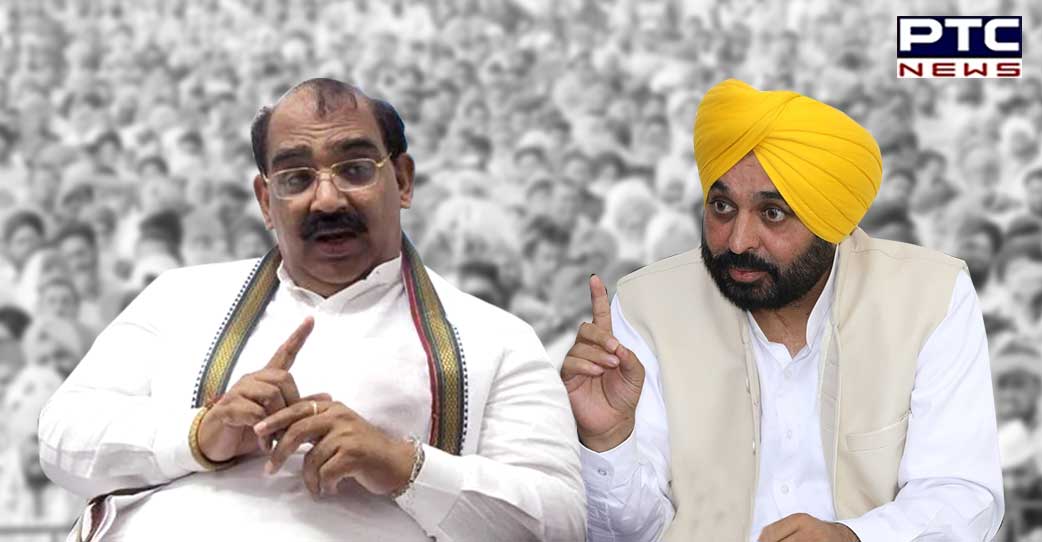 Chandigarh, August 1: Bharatiya Janata Party Punjab unit on Sunday hit out at the ruling Aam Aadmi Party in the state calling them a political outfit which believes in "sheer propaganda and publicity" while alleging that the party spent Rs 42 lakhs to do "propaganda" of saving of Rs 21 lakhs in the name of presenting a paperless budget.

"The AAP is nothing but a political outfit which believes in sheer propaganda and publicity. The so-called much hyped paper-less budget saved 21 lakhs and a whopping 42 lakhs were spent by the AAP government to do propaganda that 21 lakhs has been saved. Economics seems to be really not a forte of the Chief Minister Bhagwant Singh Mann," said BJP state chief Ashwani Sharma while addressing a press conference. Hitting out at the Mann government over the law and order situation in the state, Sharma said that it has touched a "new low". 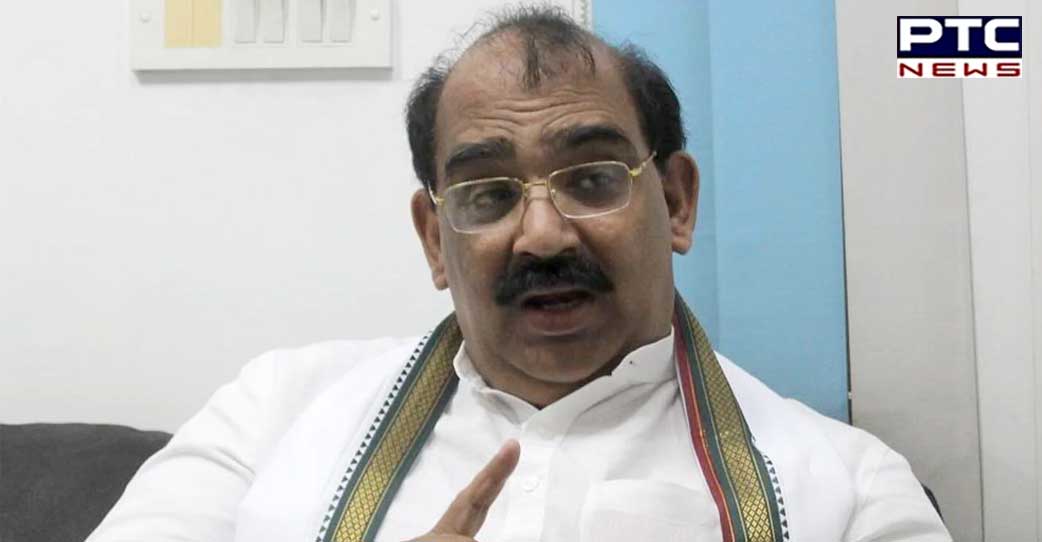 "The law and order situation has touched a new low and there is fear psychosis in the public. No one is feeling safe," he said.

The BJP leader alleged that AAP, which came to power earlier this year ending Congress rule in the state, was "corrupted" by power.

"AAP needs to humble up and govern with respect and responsibility. Power has absolutely corrupted them and the ministers are going berserk in the garb of inspections," he said.
Sharma said that BJP is the only party that can bring peace to the state. 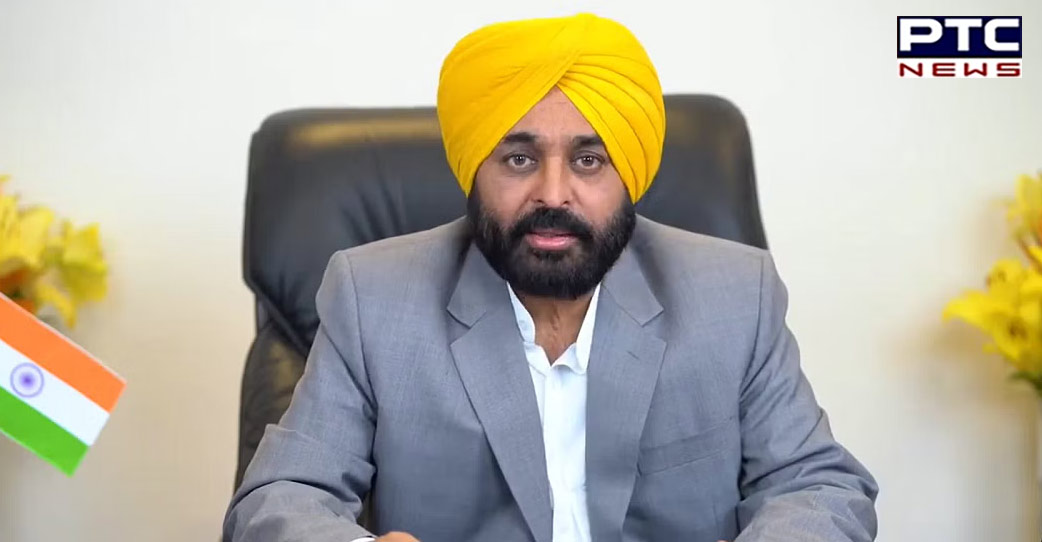 "In the coming days, the only party which will be able to deliver justice and peace is BJP in the state. We are very sure that the public will give AAP a befitting defeat," he said.

Talking about the preparations for the 75th anniversary of India's Independence, Sharma said that Prime Minister Narendra Modi's appeal to put national flags on the houses is a "great movement". 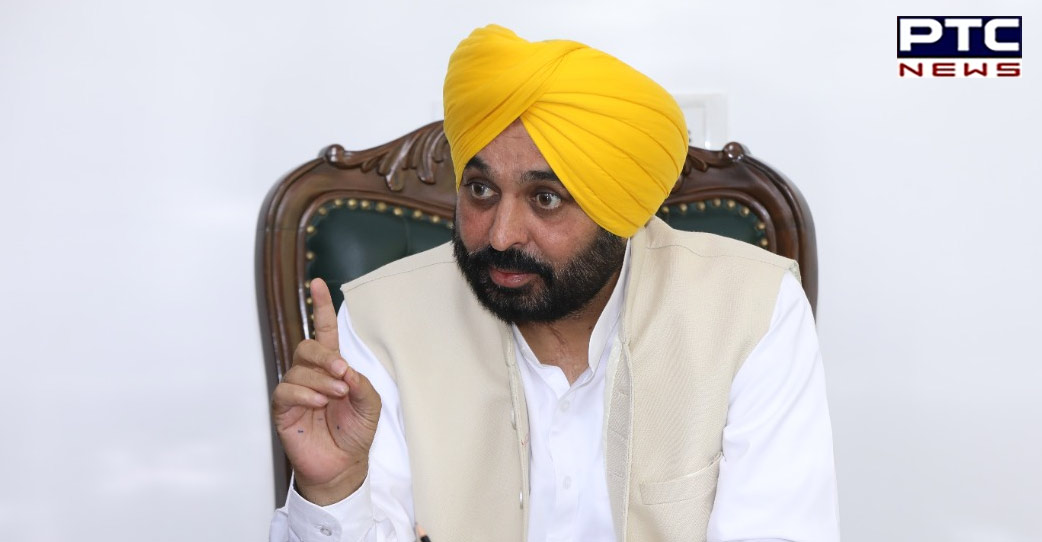 "The BJP in the state has made all arrangements for Amrit Mahautsav on 75th anniversary of Independence. Prime Minister Narendra Modi has encouraged every Indian to celebrate this year by putting national flags on their houses. It is a great movement for us. India is a united and proud nation which believes in its Atamnirbhar campaign," he said.