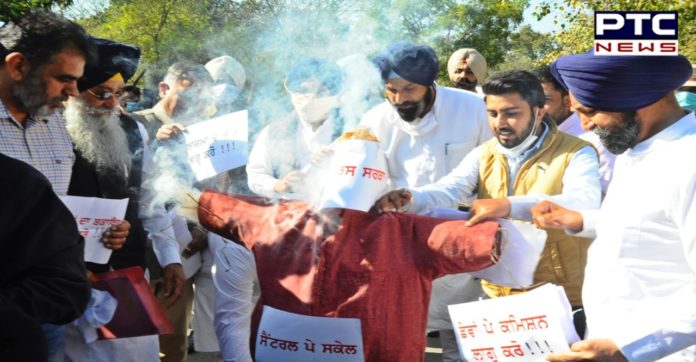 Punjab budget session 2021: The proceedings for the third day of the Punjab Vidhan Sabha started on Wednesday with a commotion in the Vidhan Sabha by the opposition. 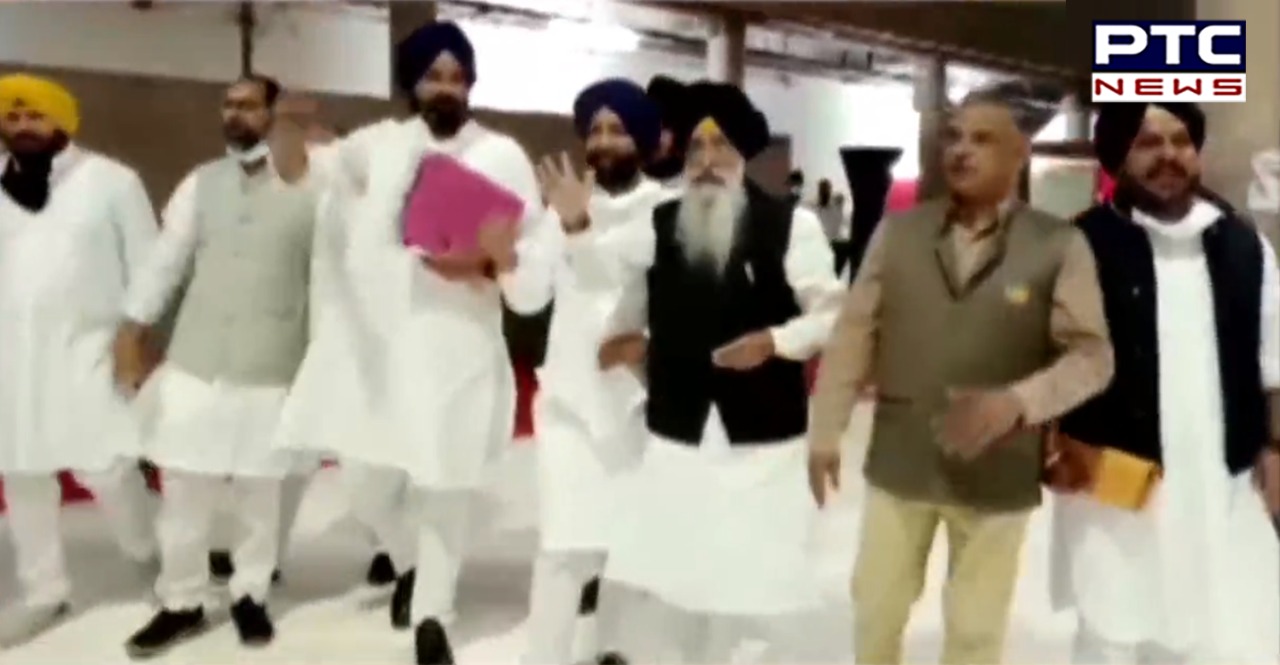 Meanwhile, the Shiromani Akali Dal leaders burnt an effigy of the Punjab government outside the Punjab Vidhan Sabha.

There is a massive outrage in the minds of the people of Punjab over the zero performance of the Congress party during the last four years. 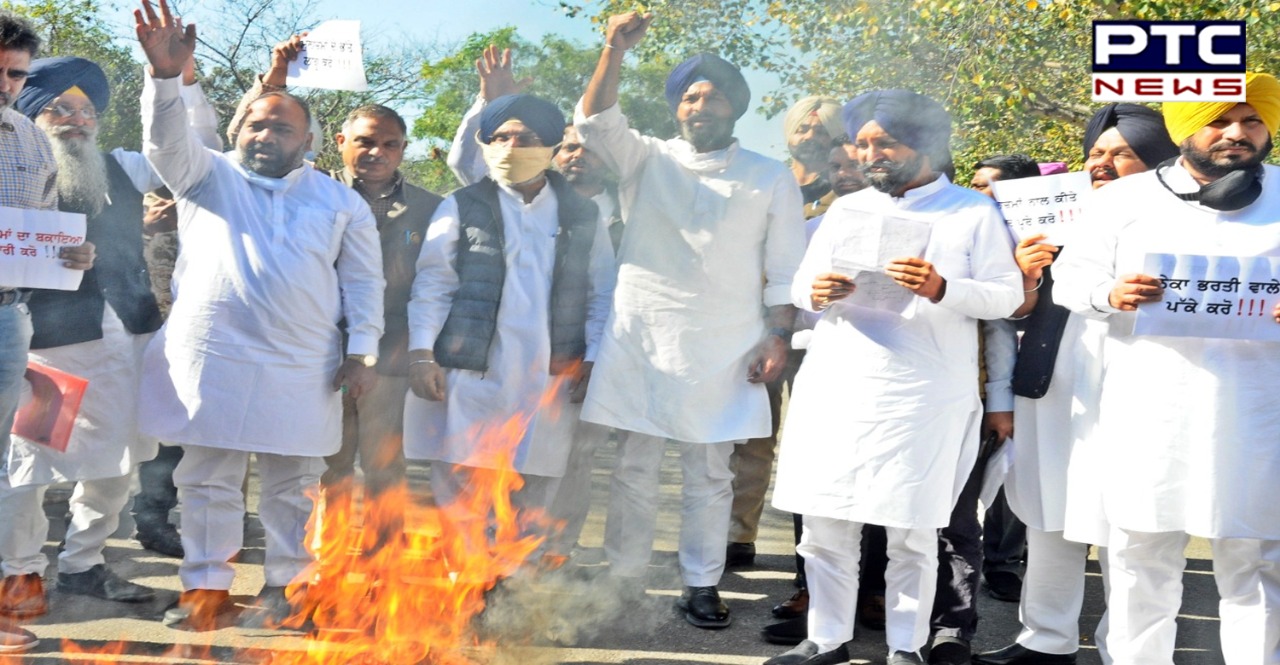 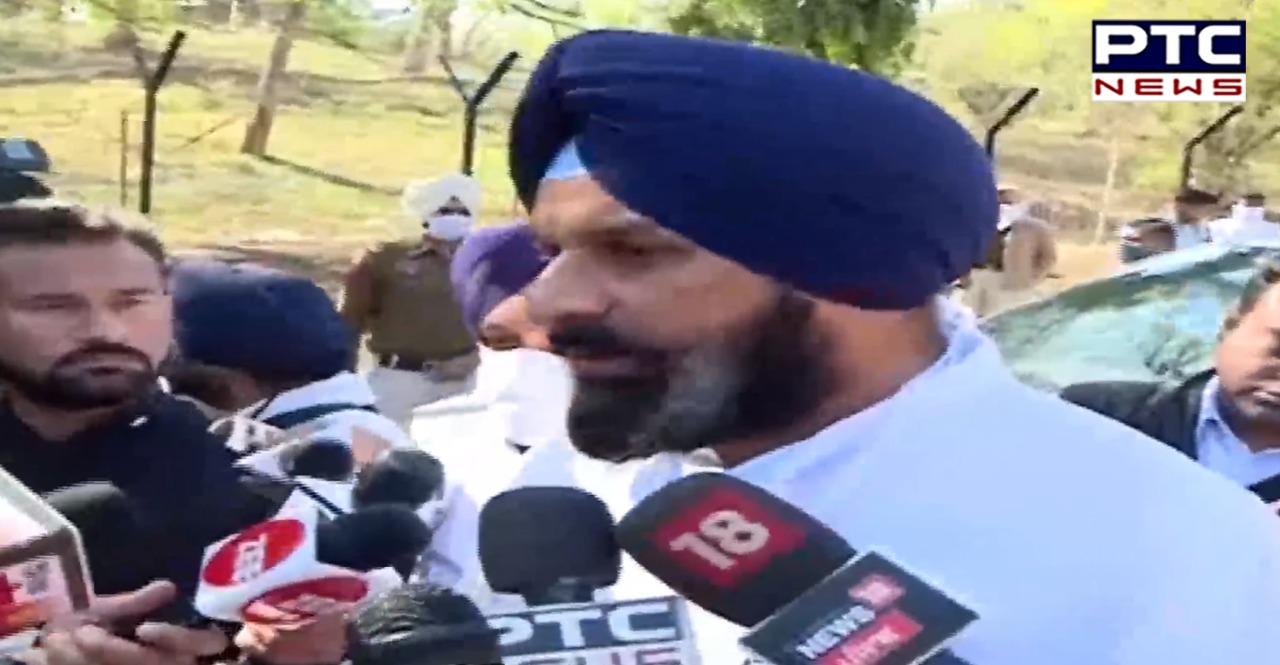 Even as the SAD MLA Bikram Singh Majithia had raised the farm debt issue during the zero hour of the state assembly on day 2.

Also, the SAD MLA Harinder Pal Singh Chandumajra on Tuesday drew the attention of the House towards the financial crisis of Punjabi University, Patiala.

Meanwhile, the Punjab government will unveil the Budget 2021 on March 8.