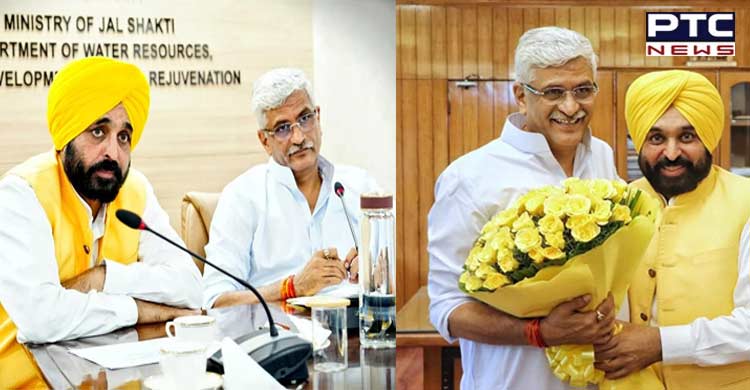 Earlier also Mann in a tweet informed that he will be meeting the minister in Delhi and will discuss in detail purifying the polluted waters of Punjab. 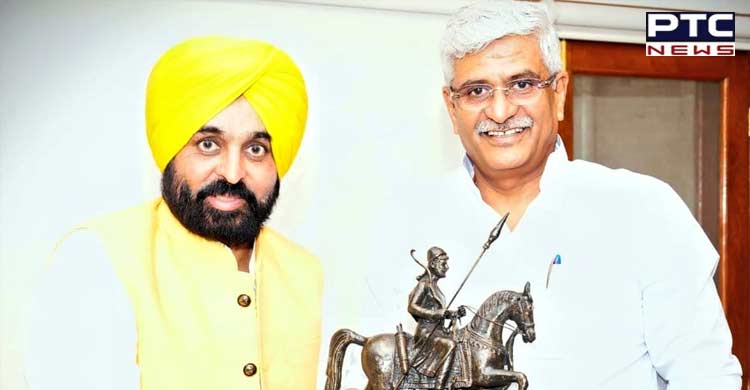 Both ministers discussed the issue of pollution due to Buddha Nala, a seasonal water stream, which passes through Ludhiana and addressed the problem of contaminated water entering canals off-taking from Harike Barrage.

A discussion on the implementation of the project of rejuvenation of polluted rivers in Punjab under the National River Conservation Directorate (NRCD). 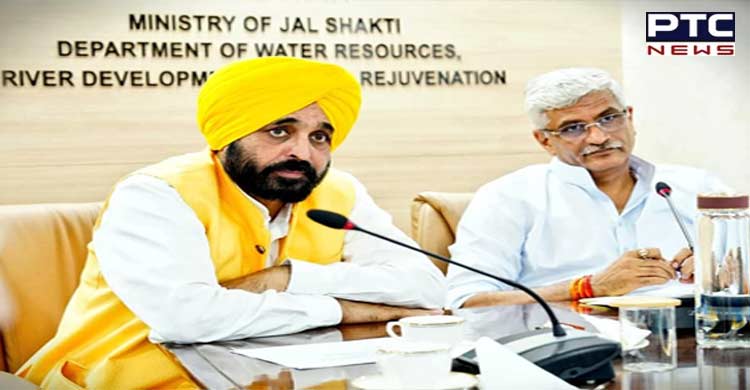 While addressing the media, Mann said that, "Punjab's water is highly polluted today. In some areas, Uranium, Arsenic, and Heavy Metals in the water bodies are found. This has resulted in children born handicapped. Holy river Satluj has now turned into a river of Cancer."

"I hope to resolve this issue by collaborating with the centre. To clean our rivers was our electoral mandate and we consider it our responsibility", he further added. 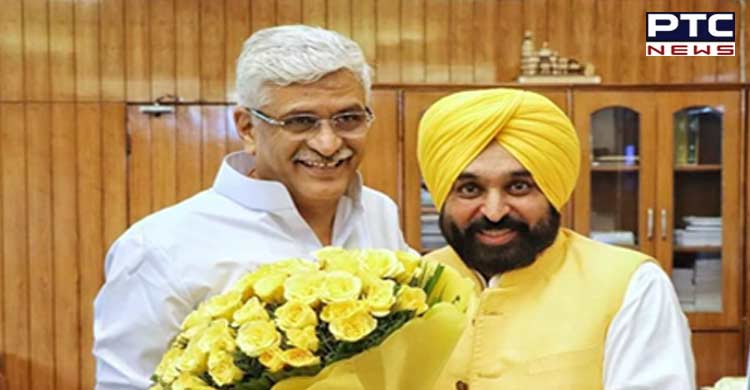