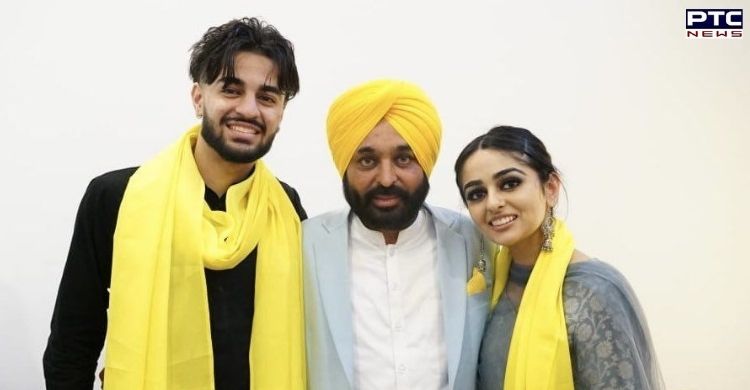 Chandigarh, March 16: The daughter and son of Aam Aadmi Party (AAP) leader Bhagwant Mann came all the way from the United States to attend their father's swearing-in as the Punjab Chief Minister.

Punjab Chief Minister Bhagwant Mann and his wife Inderpreet Kaur, who hails from Barewal of Ludhiana, had separated in 2015. After this, the children and their mother shifted to the US. 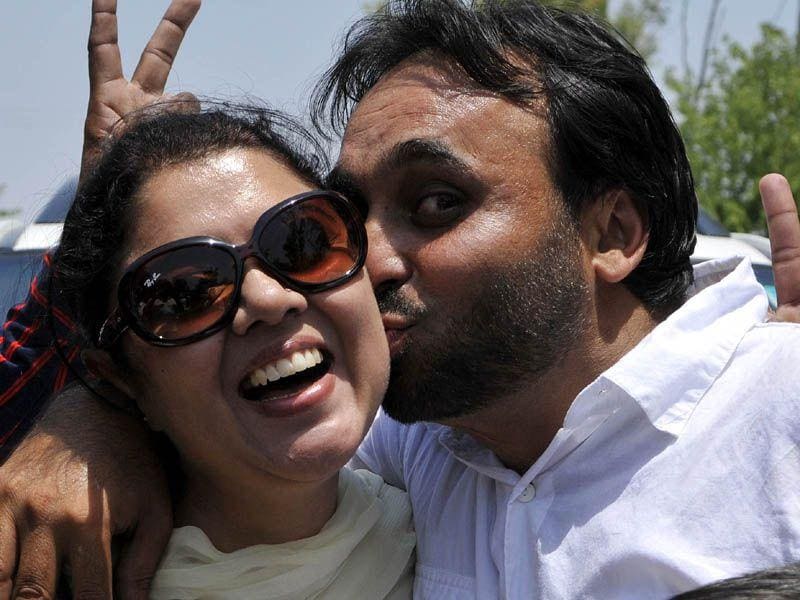 A file photo of Bhagwant Mann and his wife Inderpreet Kaur

Earlier, the Punjab Chief Minister's wife Inderpreet Kaur had campaigned for he rhusband in 2014 in the Lok Sabha polls. She used to campaign for him in villages of Sangrur, from where Mann was elected as AAP MP for the first time. However, the couple filef for a divorce in 2015.

Bhagwant Mann is very attached to his children. He often take to social media to express love for his children. He had once shared how his daughter had remained on a ventilator after birth due to head injury.

"I love you and miss you..." Bhagwant Mann wrote for his children in several Facebook posts. 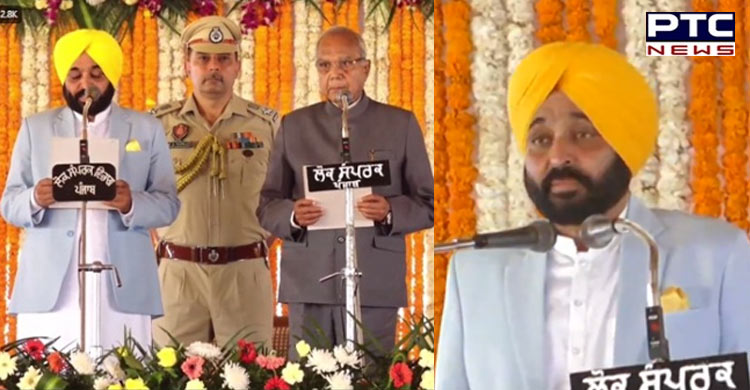 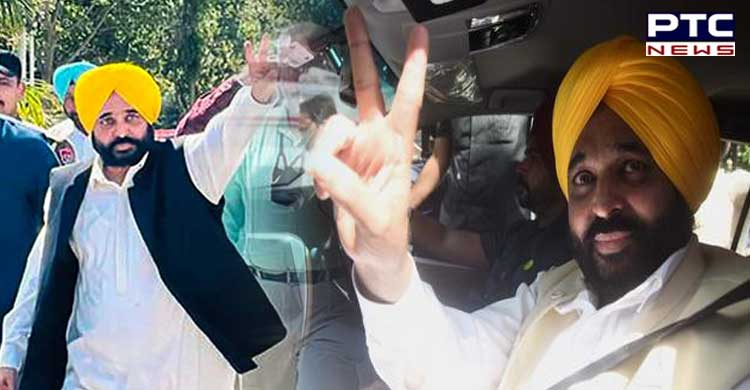