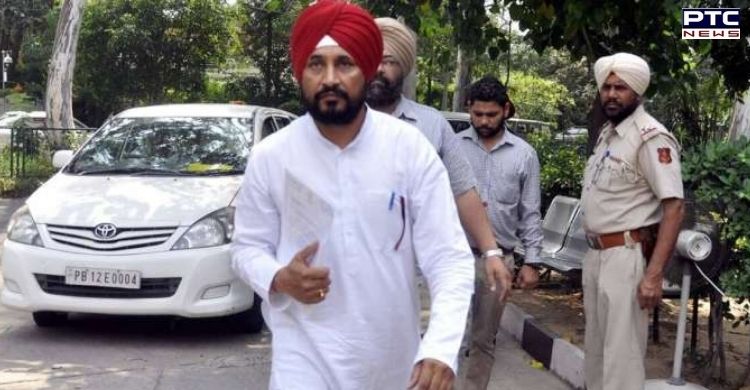 Punjab Chief Minister Charanjit Singh Channi on Saturday urged the Chairman, Railway Board, to withdraw cases registered by the Railway Protection Force (RPF) against members of farmer organisations during dharnas on railway tracks.

A spokesperson of the Chief Minister's Office said Chief Minister Charanjit Singh Channi  had requested the Chairman, Railway Board, to consider the withdrawal of cases against members of various farmer organisations.

Along with this, Punjab CM Channi has also removed the income limit for Ashirwad Scheme for girl beneficiaries, who have lost both parents during Covid.