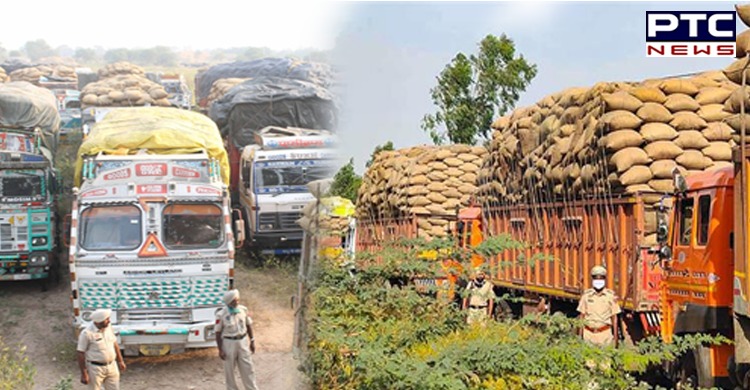 Following the directions of Deputy Chief Minister Sukhjinder Singh Randhawa, the Punjab Police launched a crackdown against illegal smuggling of paddy/rice from other states and have registered at least eight FIRs against 16 persons for attempting to sell their produce in the state. The paddy procurement in the state commenced from October 3, 2021.

The Punjab DGP said as many as 94 inter-state nakas had been set up and different teams of the Punjab Police have been deployed at state borders to keep vigil and prevent any illegal arrival of paddy in the state. During special checking, over 1,500 vehicles/trucks were flagged down by police teams across the state, he added. 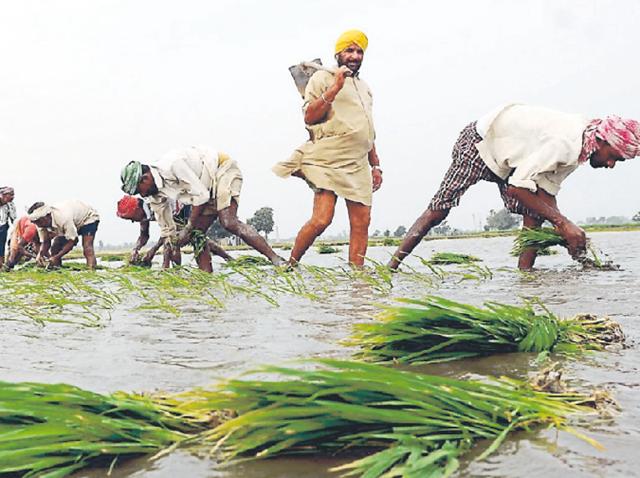 Also read | Gmail down in India

DGP Iqbal Preet Singh Sahota said ADGP, Welfare, V Neeraja had been deputed to supervise inter-state nakas to prevent unauthorised food grains and paddy in the state. Meanwhile, a total of 2,17,547 MT of paddy had been procured in the state till date. 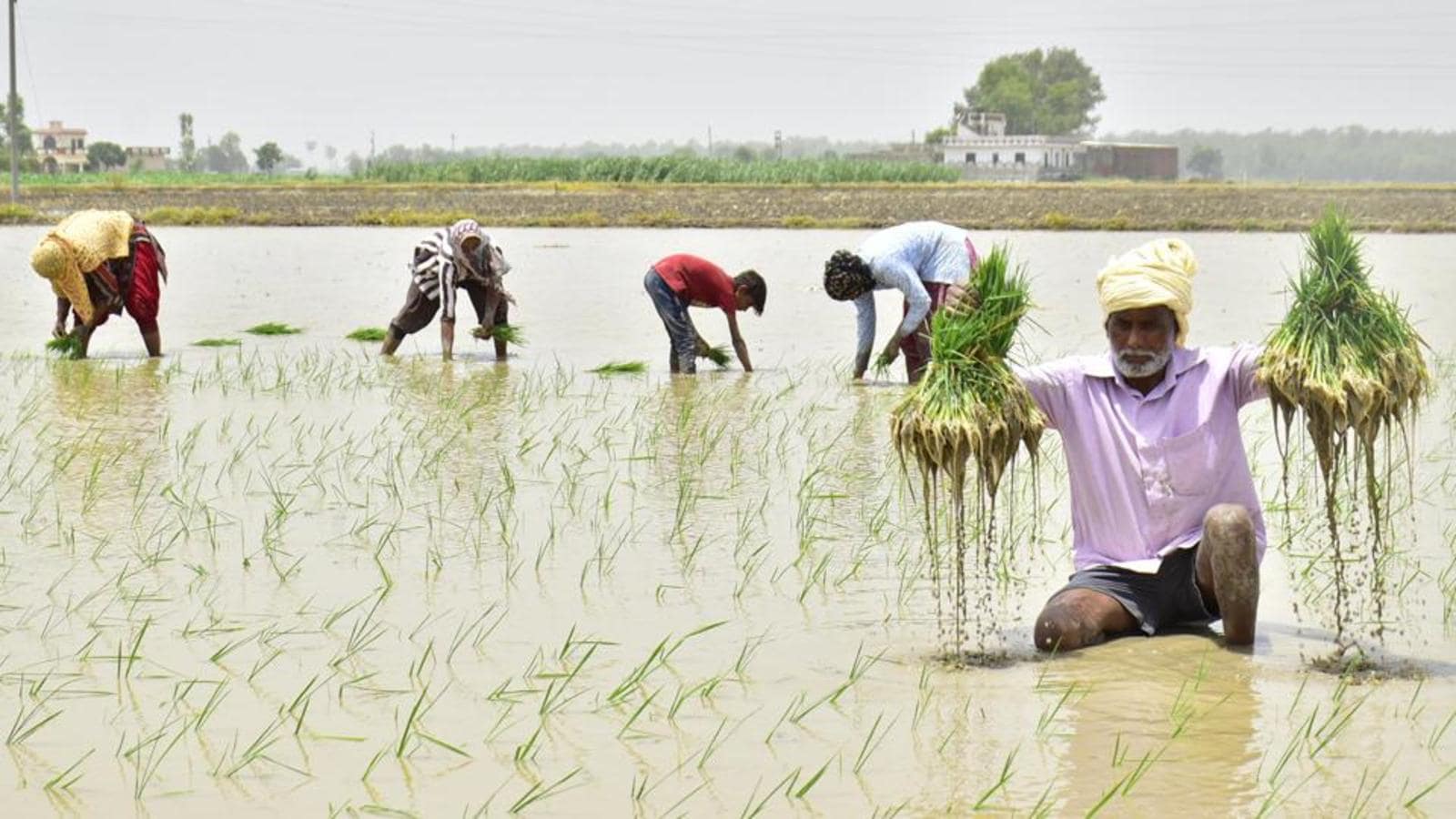