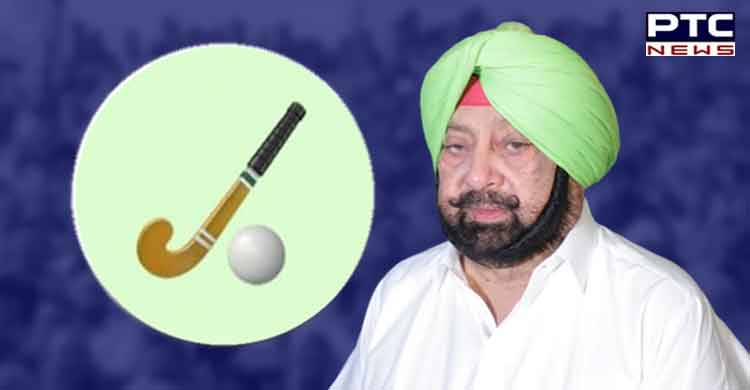 Punjab Assembly Elections 2022: Just days ahead of crucial assembly polls in the border state of Punjab, the newly carved Punjab Lok Congress released its list of star campaigners on Thursday.

The list features the names of party chief Captain Amarinder Singh and Lt General TS Shergill among others.

According to the list, the president of the Punjab Lok Congress party has approved the appointment of 11 members as star campaigners for elections to the Punjab Vidhan Sabha 2022. 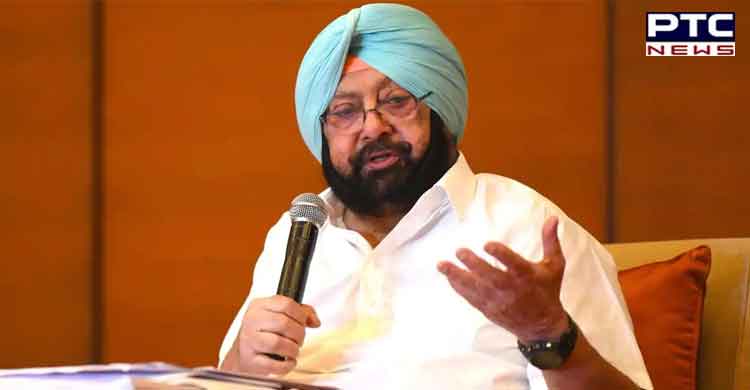 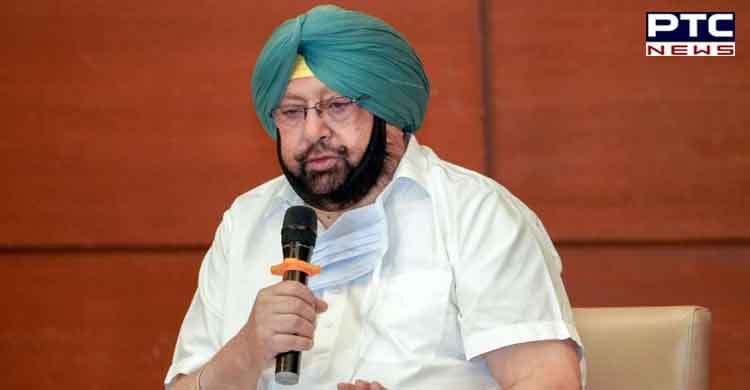 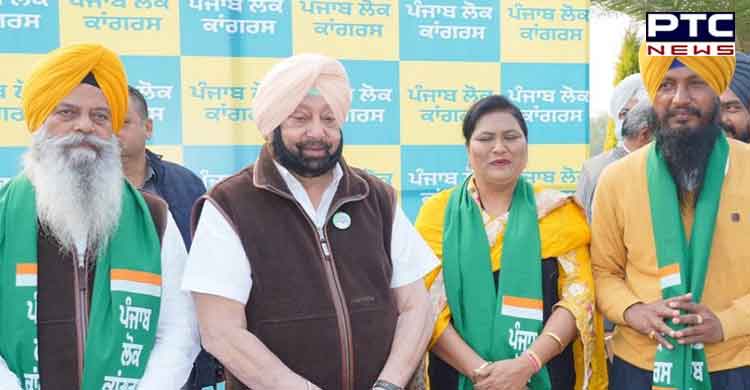 This announcement gains significance in the backdrop of PM Modi's visit to Punjab last month where his Ferozepur event was called off citing a major security lapse.