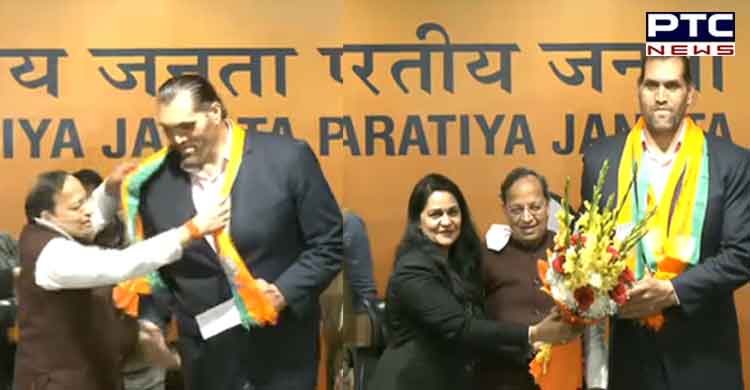 The Great Khali reached the BJP headquarters in the national capital. His inclusion into the BJP comes ahead of the Punjab Assembly elections 2022. Union MInister Jitendra Singh was present during the inclusion of Dalip Singh Rana in the party. 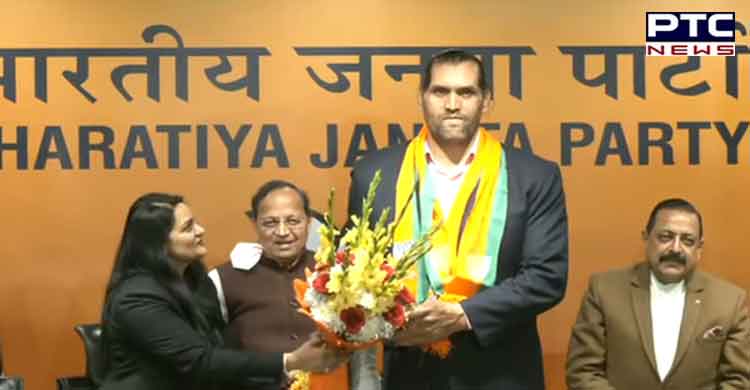 The Great Khali is an Indian professional wrestler, wrestling promoter, and actor. He got his fame from WWE under the ring name The Great Khali.

He made his professional debut in wrestling in 2000. Earlier, he was an Assistant Sub-Inspector of Punjab Police. Currently, he is very active on his Instagram account making reels that often go viral. 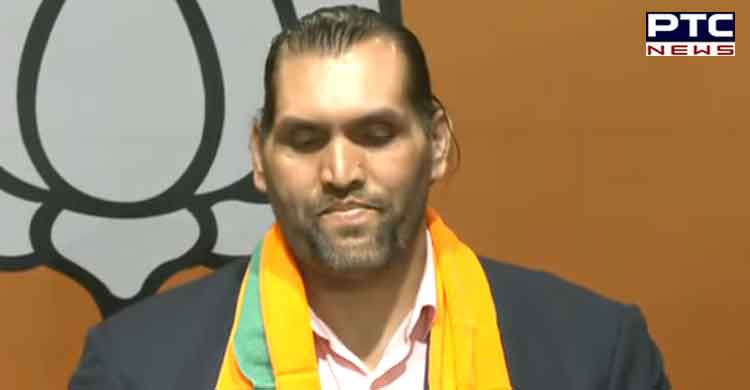 The Great Khali said that "I'm glad to have joined BJP... I feel that PM Modi's work for the nation makes him the right Prime Minister. So, I thought why not be a part of his governance for the nation's development. I joined BJP after being influenced by BJP's national policy."

He was born in Dhiraina, Sirmaur, Himachal Pradesh, in a Punjabi Hindu Rajput family. He belonged to a poor family which is why he had to do odd jobs to make ends meet. 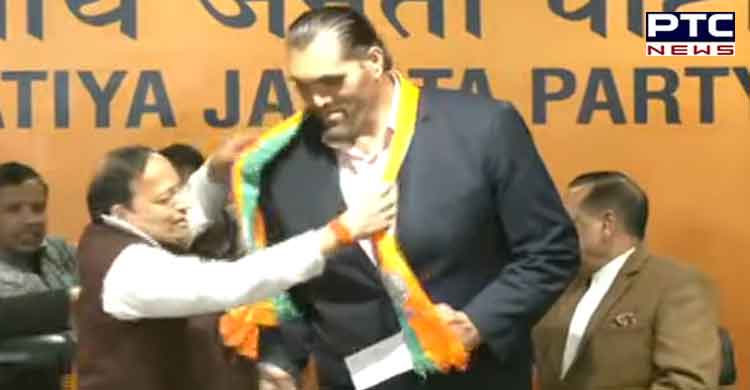 When Khali was serving as a security guard in Shimla, he caught the eye of a police officer from Punjab who previously helped several employees of Punjab Police to become international sportspersons. The officer got him inducted into the Punjab Police in 1993.

He was trained in the local gyms to become a wrestler and soon he got selected for specialised wrestling training in the United States.

Punjab Assembly elections 2022 are scheduled to be held on February 14 and the counting of votes will take place on March 10.