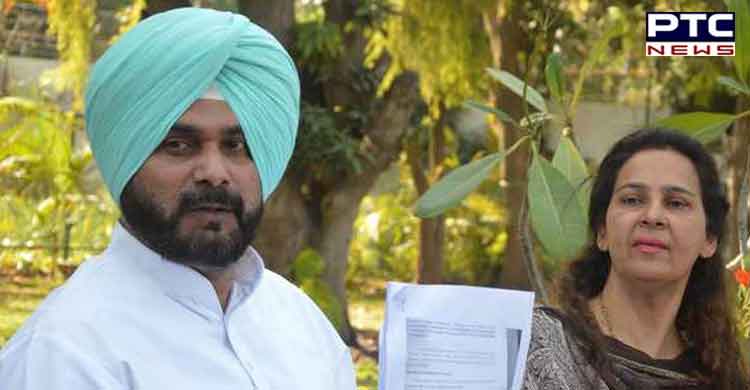 Day after Rahul Gandhi announced that incumbent CM Charanjit Singh Channi will be the party's CM face in the upcoming Punjab Assembly elections 2022, Congress leader Navjot Kaur said that Navjot Singh Sidhu would have been the right choice for the Chief Ministerial candidate.

On being asked if Rahul Gandhi was misled on making a decision for the Congress party's CM face in Punjab, Navjot Kaur said, "Yes...education should be counted for choosing someone at such a high position. Navjot Singh Sidhu would've been the right choice (for CM), irrespective of him being my husband." 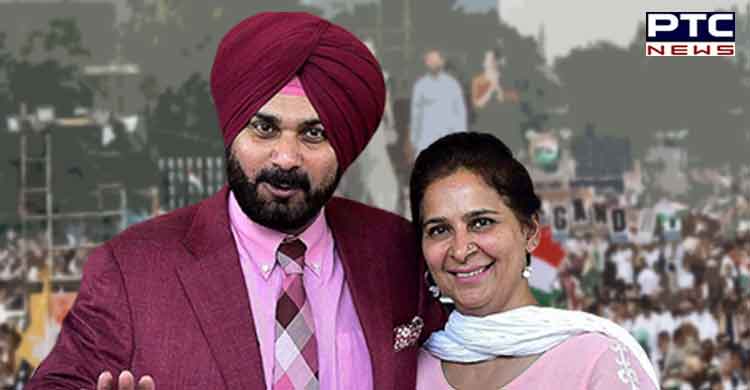 "Nothing great was ever achieved without an act of decision .... Warm welcome to our leading light Rahul Ji, who comes to give clarity to Punjab .... All will abide by his decision !!!" Sidhu had said in a tweet. 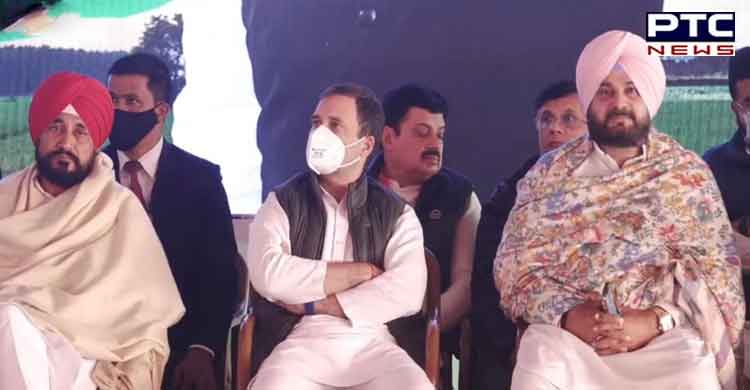 In an apparent dig at the Congress top leadership days before the announcement, Sidhu had said that the "people at the top" want a weak Chief Minister who can dance to their tunes. 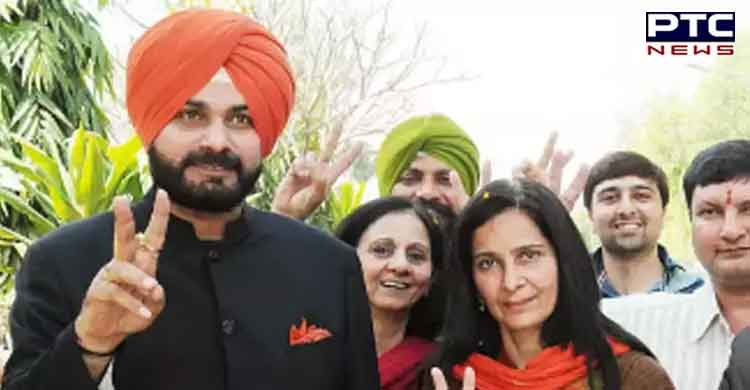 On the other hand, Rahul Gandhi said, "People of Punjab said that they want a Chief Minister who comes from a financially poor family. We want someone who understands poverty, hunger, and the anxiety the poor face because Punjab needs that person to lead them. Punjab CM candidate will be Charanjit Singh Channi."