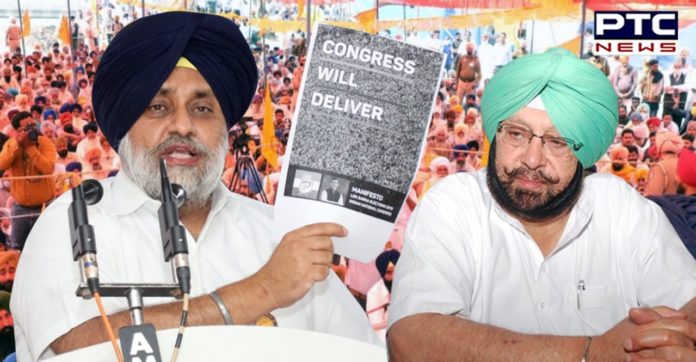 Punjab Mangda Jawaab: Shiromani Akali Dal (SAD) on Monday held ‘dharnas’ in all constituencies of the State. The SAD President Sukhbir Singh Badal slammed Chief Minister Captain Amarinder Singh for not fulfilling the promises that he made during the Punjab Assembly Elections 2016.

Shiromani Akali Dal president Sukhbir Singh Badal while addressing a rally said it’s been four years that an egoistic and a liar person was ruling the state. 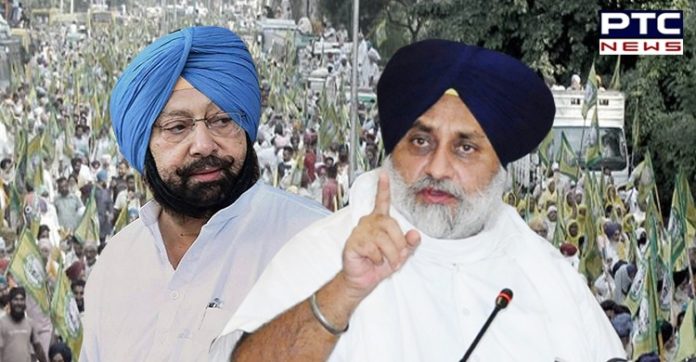 Even as he slammed Captain Amarinder Singh for his sacrilegious act of breaking his oath of promises made to the people of Punjab. 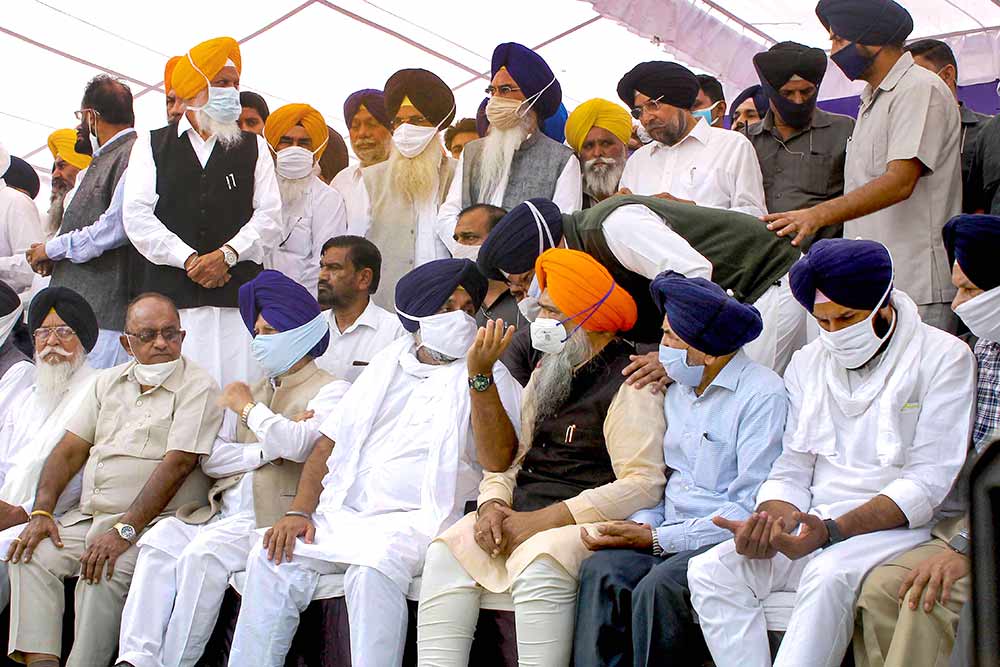 “Why don’t you reduce tax on fuel prices?” the SAD president asked, saying that Captain Amarinder Singh blames Centre for every flaws. “21 percent tax on fuels is of Centre while 27 percent if of state government,” he said.

He further said that 90 percent of Mandis in the state have been established because of the Shiromani Akali Dal. 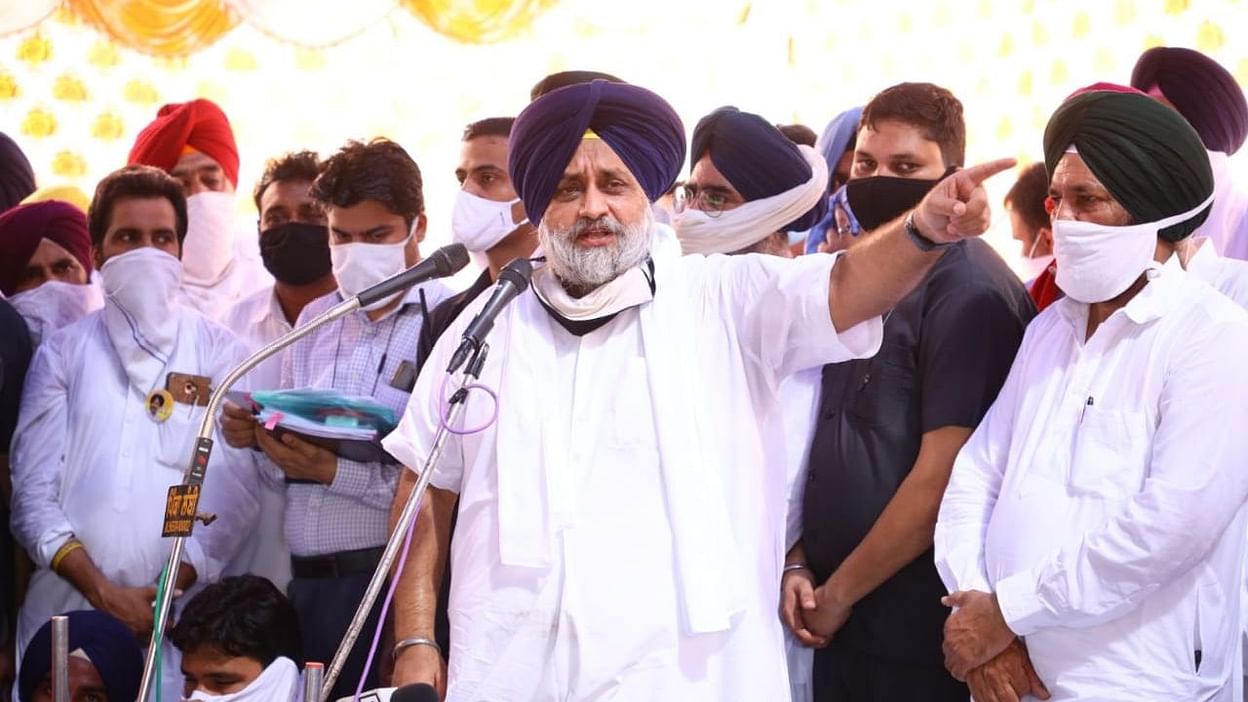 “We stood by our words, we didn’t lied. We said we will make Chandigarh International Airport and we did it,” he said.

SAD has been demanding an explanation from the Punjab government for failing to fulfill all promises made to the people of the State. Dharnas by SAD were held under the banner of the “Punjab Mangda Jawaab” campaign.