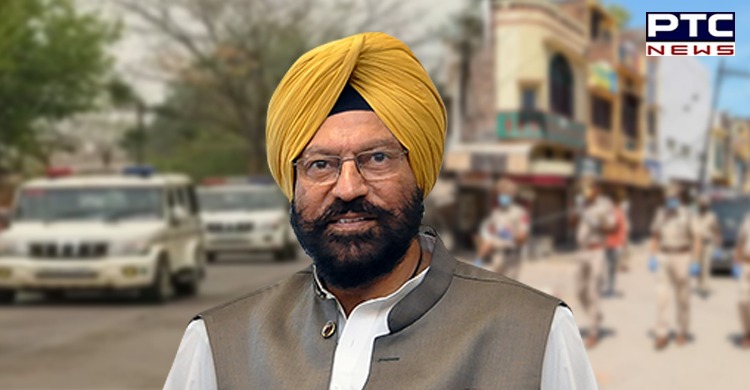 Punjab MLA Rana Gurmit Singh Sodhi, who recently joined the BJP from the Congress, has been given 'Z' category security in Delhi and Punjab, said a Ministry of Home Affairs (MHA) official on Wednesday.

"We have provided Z category security to Punjab MLA Rana Gurmit Singh Sodhi in Delhi and Punjab. He was given security on December 26," said the senior MHA official. 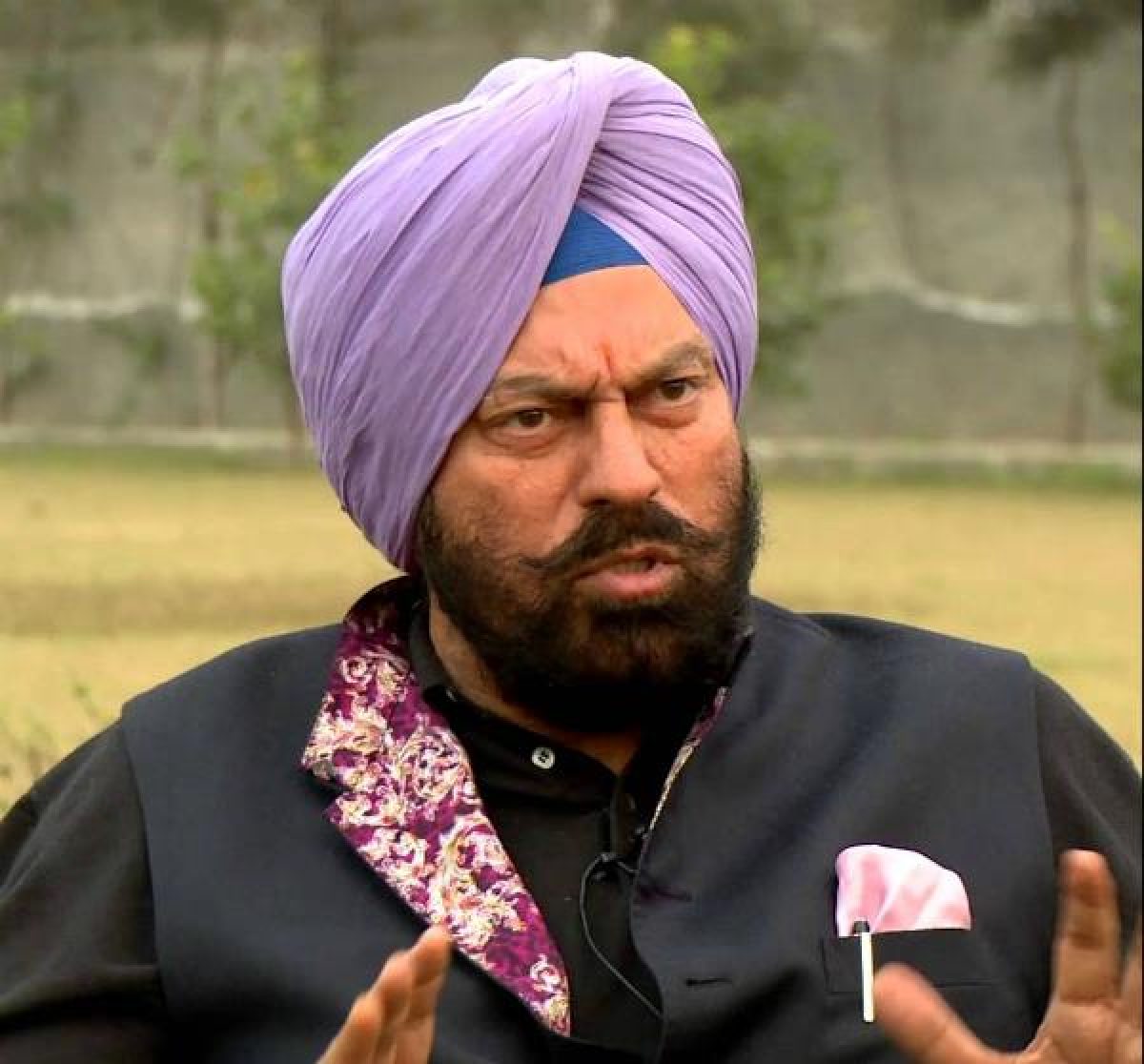 Sodhi, an MLA from Guru Har Sahai in Ferozpur district, joined the BJP on December 21 ahead of the Punjab Assembly elections, which are slated for early next year. He was a senior Congress leader and a close aide of former Chief Minister Captain Amarinder Singh.

Sodhi joined the BJP in the presence of the party's Punjab in-charge Gajendra Singh Shekhawat at the BJP headquarters in Delhi.

There are a total of 76 protectees under various categories of security provided by the Central Reserve Police Force (CRPF) under the guidelines of the MHA. 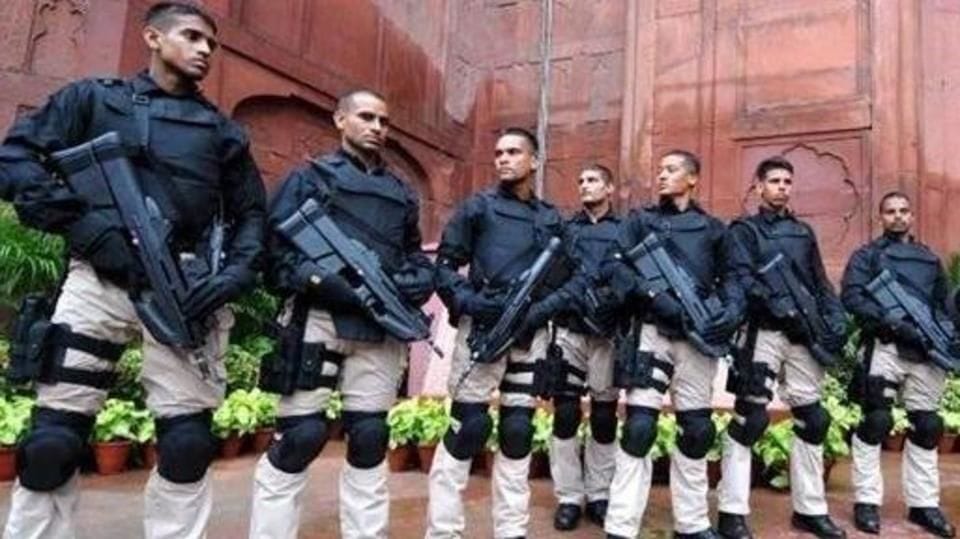