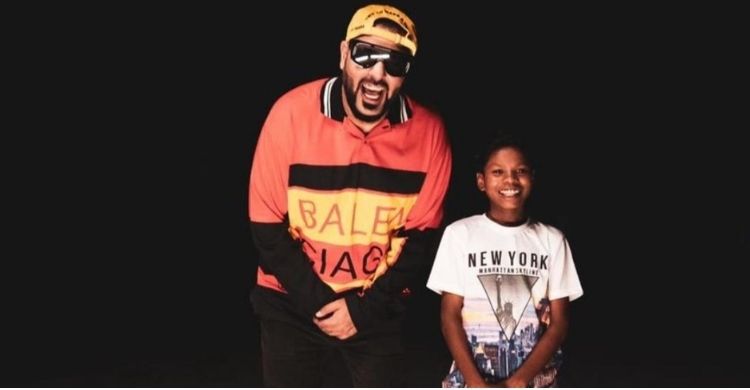 Sukma (Chhattisgarh): Sahdev Dirdo (10), who shot to fame after his video singing ‘Bachpan ka Pyaar’ song went viral on social media, met with a serious road accident on Tuesday. The motorcycle he was riding pillion skidded off a road in Chhattisgarh’s Sukma district.

The accident took place in Shabri Nagar area at Sukma in Chhattisgarh in the evening. Sahdev Dirdo was not wearing a helmet and fell on the road. He sustained grievous head injury.

Sahdev Dirdo was not wearing a helmet and fell on the road.

The ‘Bachpan ka Pyaar’ singer was rushed to the district hospital and after preliminary treatment, he was shifted to Jagdalpur Medical College hospital. 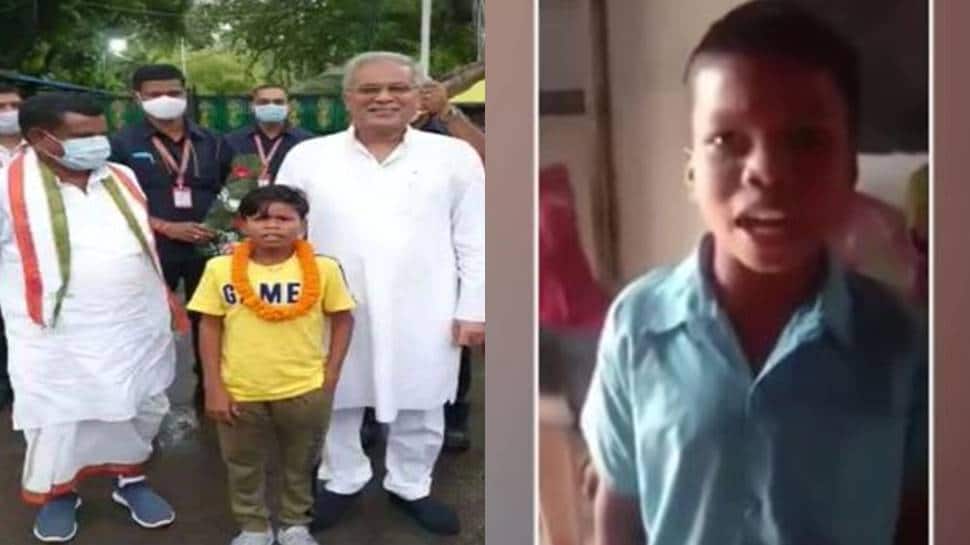 Chief Minister Bhupesh Baghel has instructed the authorities to provide best medical aid at the earliest.

His video was reportedly shot in 2019 inside his classroom by his school teacher. He also featured along with rapper Badshah in a new version of the song, a video of which was released in August. 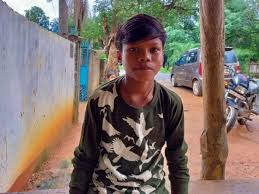