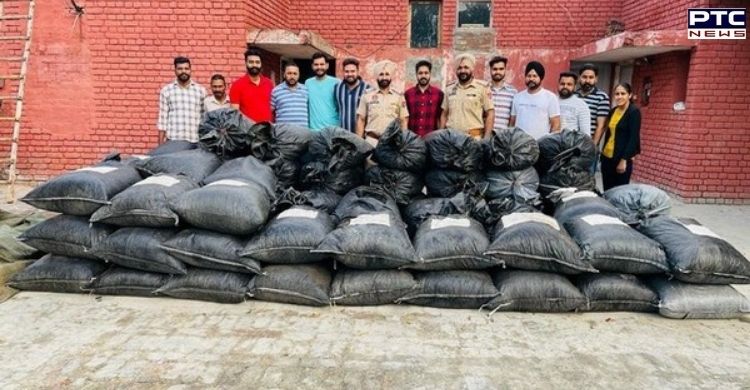 PTC News Digital Team
The Punjab Police on Tuesday seized 90 bags of poppy husk weighing 1,800 kg from a godown at Badduwal bypass in Dharamkot subdivision of Moga district and booked 11 persons in this regard.

Director-General of Police (DGP), Punjab, Iqbal Preet Singh Sahota said acting upon on a tip-off, SSP, Moga, Surinderjit Singh Mand sent a police team to conduct a raid on the godown. "The police teams managed to seize poppy husk and booked 11 persons in the case," the DGP said. 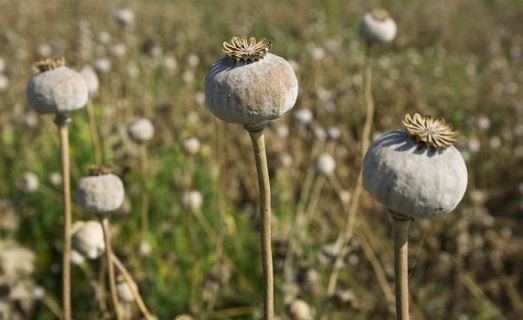 The key accused was identified as Pippal Singh of Daulewala village, who has been serving 30- year jail term under the Narcotic Drugs and Psychotropic Substances (NDPS) Act. 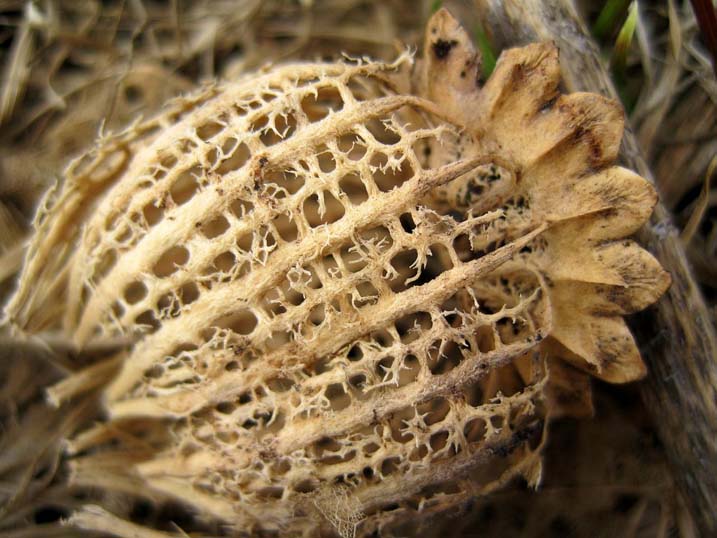 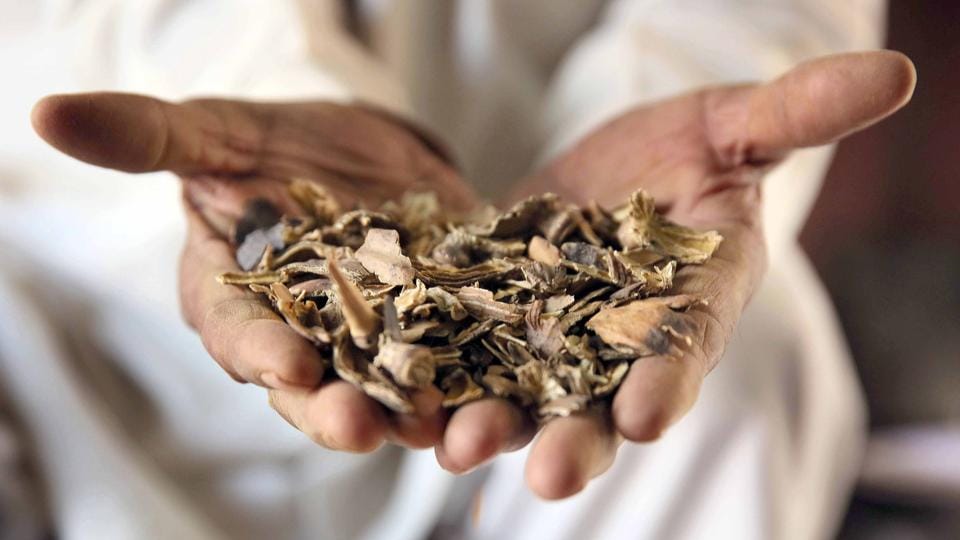 An FIR was registered under Sections 15-61/85 of the NDPS Act at Dharamkot police station on November 1.