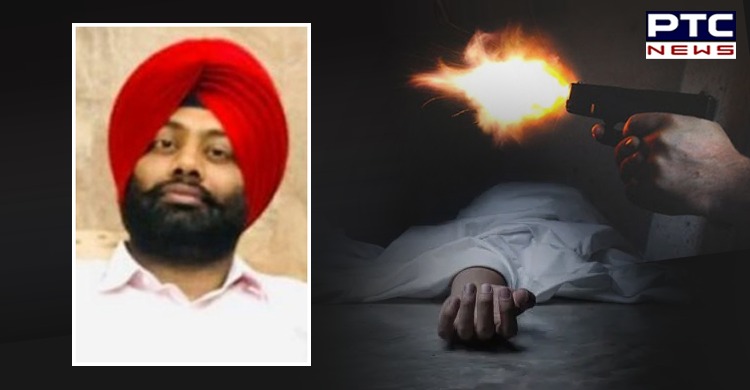 In a major incident, a sub-inspector of Punjab Police was shot dead by unidentified men in Abohar on Wednesday night. According to the information, he has been identified as Gurwinder Singh aka Vicky.

As per the report, Vicky moved out of his Basant Nagari residence near Seetogunno road at around 10:15 pm. A car halted near him and the car-borne opened fire at him in which a bullet hit him in his head.

The accused immediately fled the scene. Meanwhile, the police stated that it was a planned murder while the family had said that he had no rivalry with anyone. 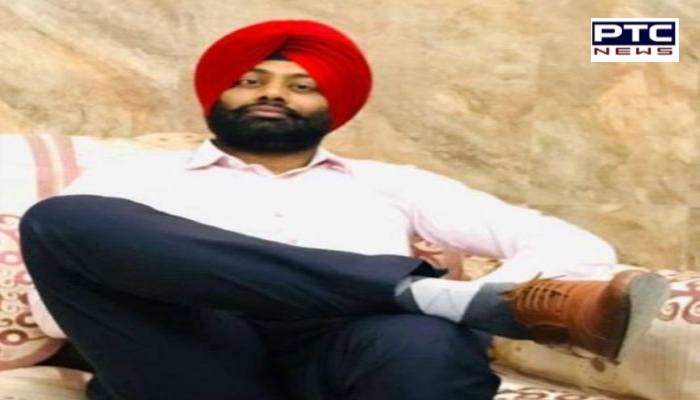 The locals rushed to the spot after hearing the firing sound and found the sub-inspector lying on the floor. Afterward, he was rushed to the civil hospital where he died. 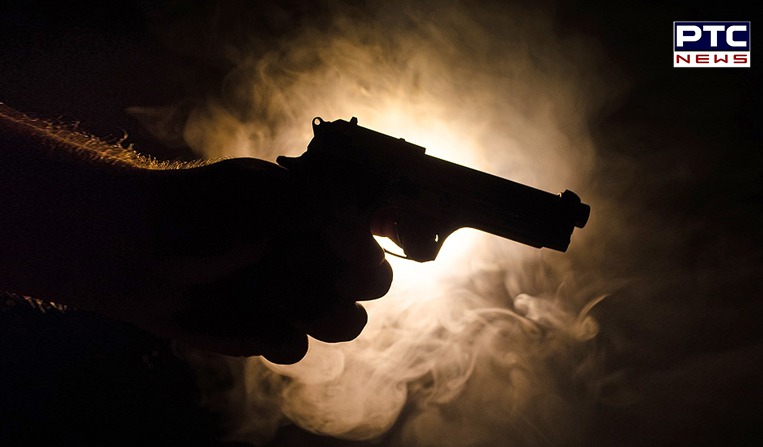 He was posted at the district headquarters in the CID wing of police in Fazilka. Reportedly, his uncle, Bhagwan Singh, is an Assistant Sub-Inspector at City-1 police station in Abohar.

Meanwhile, the police is investigating into the matter while the CCTV cameras across the locality are being scanned.