Rahul Gandhi Resignation: Punjab CM Captain Amarinder Singh along with other state CMs urges RaGa to take back his decision 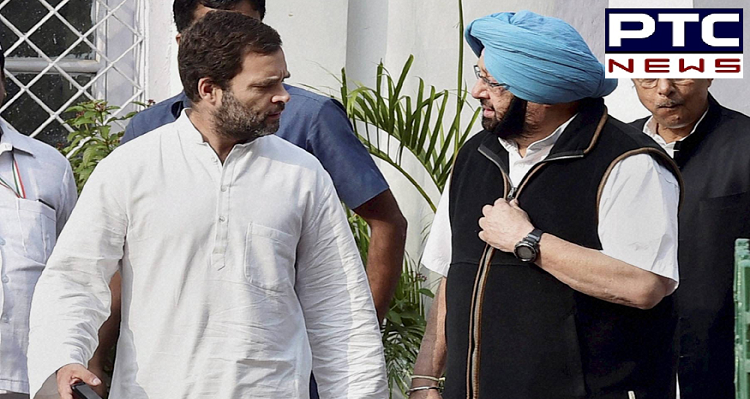 Congress President Rahul Gandhi has been adamant on his decision of resignation post-defeat in Lok Sabha Sabha Elections 2019. The decision of Rahul Gandhi has been an interesting part of politics and been in the headlines as no reason has been clarified on why he is quitting from his position. Meanwhile, Sonia Gandhi, Priyanka Gandhi along with several senior Congress leaders have tried to urge him to not quit.